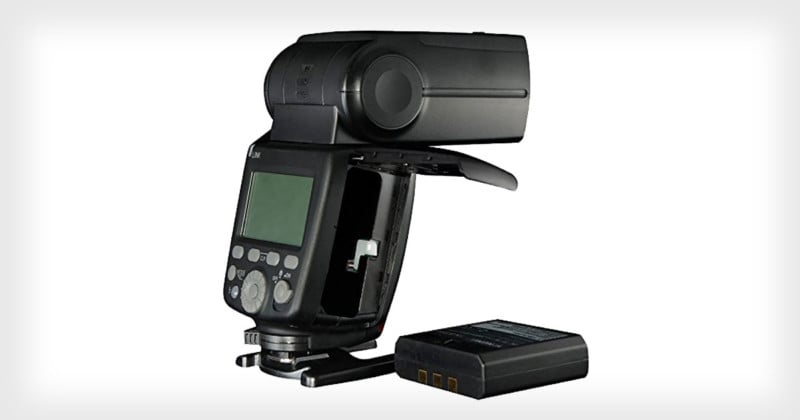 The flash is called the YN686EX-RT, which rolls nicely off the tongue, and was actually quietly released a couple of months ago. It’s compatible with Canon E-TTL and E-TTL II. 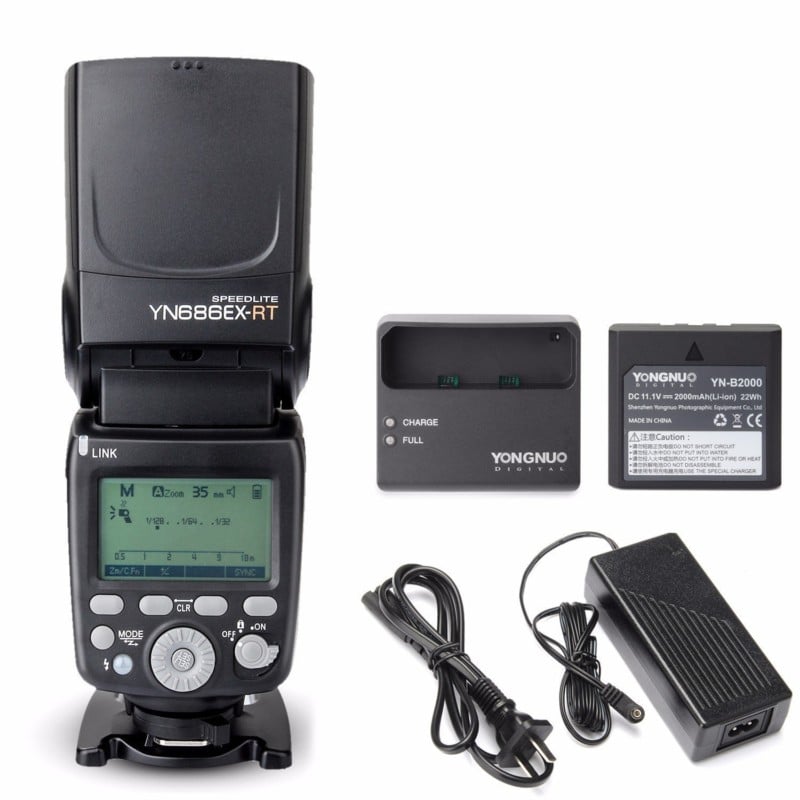 It has an integrated 2.4Ghz transceiver, a 2,000 mAh Li-ion battery which is said to power 750 flashes at full power and only takes 1.5 seconds to recycle a full charge. It will work either as a slave or a master, even offering optical slave triggering. The flash can also do high-speed 1st and 2nd curtain sync. 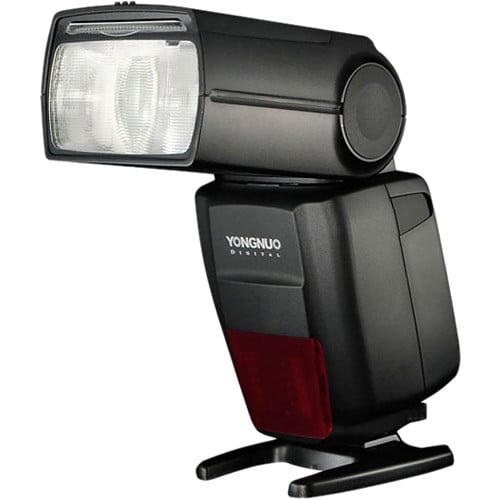 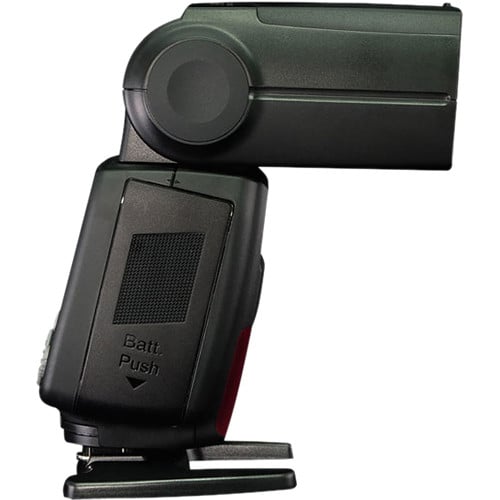 You can use the flash in high-speed sync modes up to shutter speeds of 1/8000, and there’s also a stroboscopic mode (multiple firings during one long exposure). The flash also has a zoom range of 20-200mm. 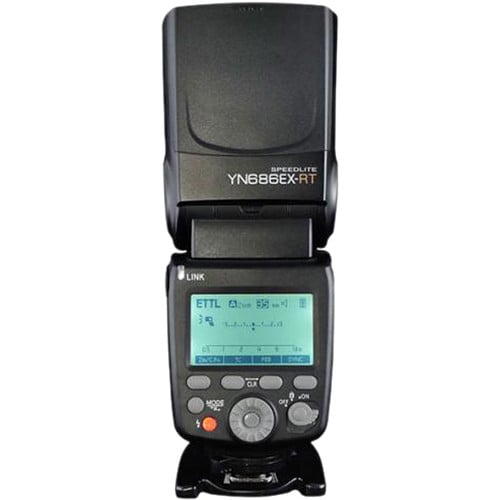 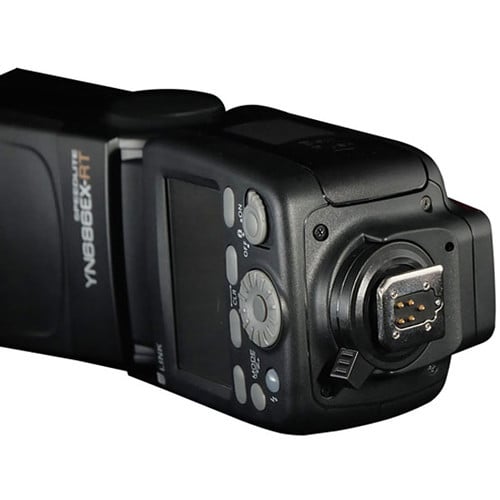 (via B&H via DPReview)

Amazon’s own products are the best-sellers on Amazon. Surprised?

Did Porsche just show the new 911 GT3 in its Super Bowl LIV spot?

The Alexa swarm: a life lived in Amazon's smart jungle

Amazon will now deliver your Morrisons groceries in an hour

Markets dragged down by abysmal retail sales and factory output

Yes, there's another new Pagani Zonda and it's purple

Let’s save the bees with machine learning

I Gave My 3-Year-Old Daughter a DSLR, and Here’s What Happened

Get up close with the new Canon macro lens

Opinion: Android’s customizations could lead to its downfall

Top 8 things to know about the Xiaomi Redmi Note 4

This retro game controller will even work with an Apple II

Quick Tip: How to ‘Auto’ a Single Slider in Lightroom