Xbox boss hints we could see Project Scorpio before E3 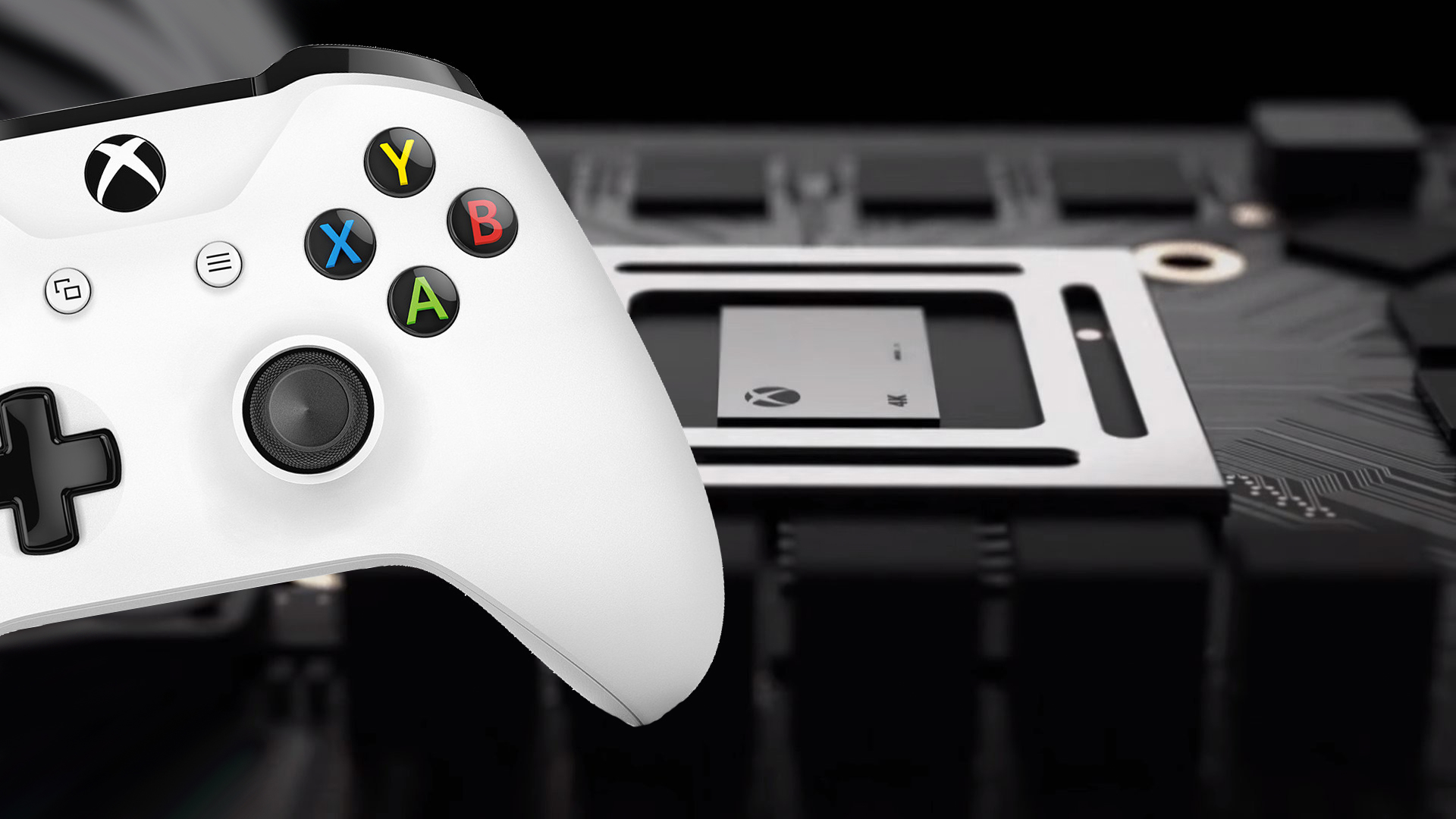 Head of Xbox, Phil Spencer, has said that it’s possible Microsoft could host a Project Scorpio hardware-focused event before its big conference at E3 in Los Angeles in June.

He revealed the possibility on a recent episode of IGN’s Unlocked, saying that though “the plan’s not completely set” it’s becoming apparent that “doing everything at E3 would be difficult.”

When Microsoft announced its E3 conference would be taking place on June 11, Project Scorpio featured heavily in the promotional material.

Though Spencer said “clearly we’re gonna talk about Scorpio at E3” he added “I also don’t want to take up the majority of the time doing things about hardware.”

Instead there’ll be “a balance”, as though Spencer wants Scoprio on stage he said “I like our E3 show being about games.”

Team Xbox doesn’t plan to leave its fans in the lurch at least, with Spencer stating that more would be heard on the topic when a final plan is put in place. “I know people want to know more specifically about what we’re doing with the hardware and I’d love to find an opportunity to do that.”

Microsoft’s conference at E3 is scheduled to take place on June 11 while the console it expected to be released in the holiday period of 2017.

Considering there’s already interest around the console it would make sense for Microsoft to host a single pre-E3 event to discuss the hardware.

This would get the console’s spec information out in the open for discussion and research before using E3 to show exactly what that hardware is capable of with several software displays.

Spacing out announcements would arguably be a more efficient and effective way to build hype around the console so close to its release window.

By releasing all of its hardware and software information at a single press conference, Xbox could run the risk of throwing simultaneously too much and not enough information at fans. There’s something to be said for pacing yourself.

Nvidia vs AMD: which should be your next graphics card?

Reliance JioFi available at an effective price of Rs. 499 for postpaid users

A Toyota Supra was turned into a Bentley GT3 R, for some unfathomable reason

Destiny 2 PC Release Date and Time, System Requirements, Price, and All You Need to Know

Autonomous cars could peep around corners via bouncing laser

Here’s What Final Fantasy XV and Bloodborne Have In Common

How to create the best at-home videoconferencing setup, for every budget

These Epic Underwater Photos Were Shot Below Breaking Waves