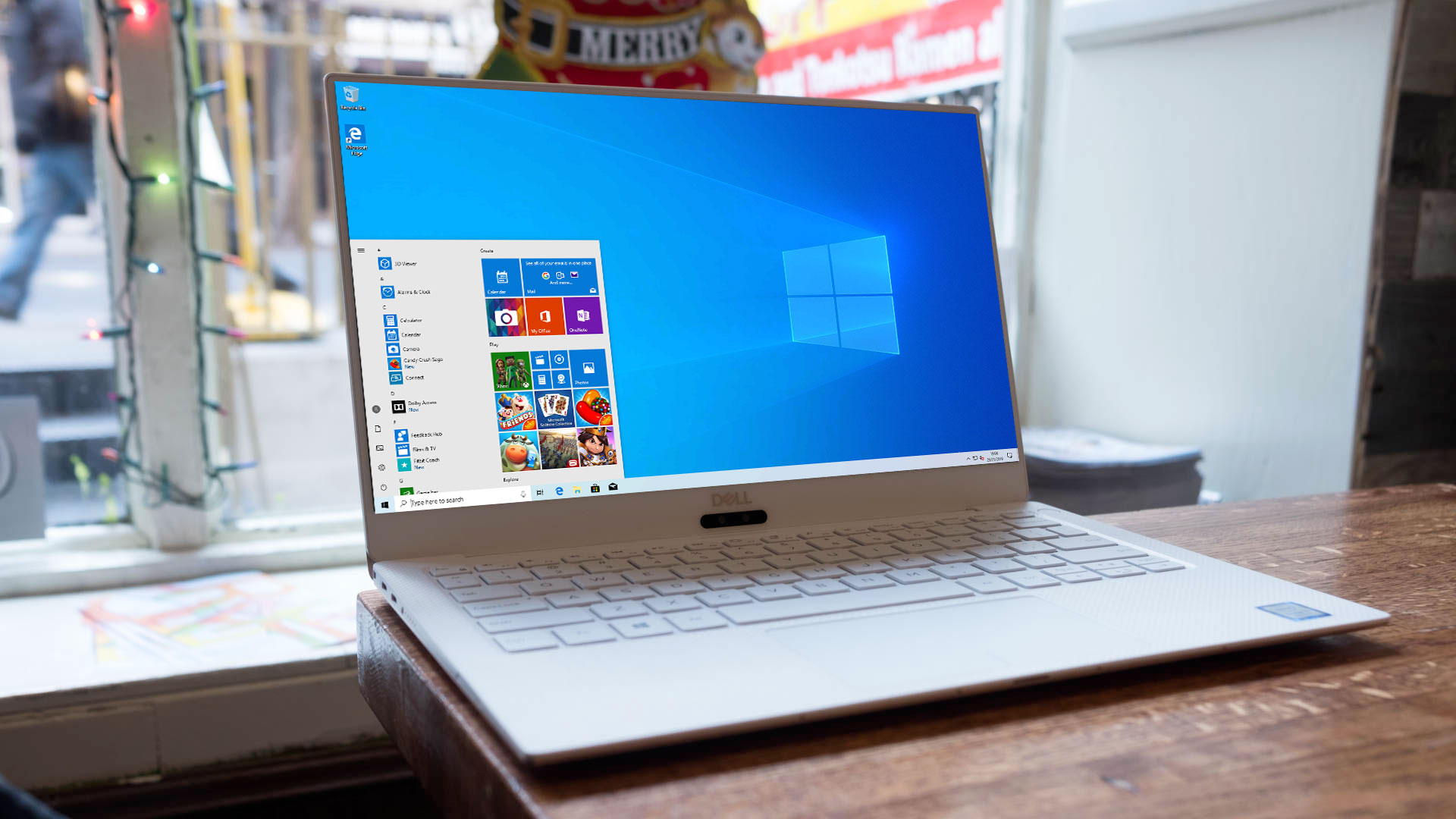 Windows 10 November 2019 Update is in the process of being finalized, as we know, and we’ve already heard that the probable release date is November 12 – with that prospect now being a little more likely given that the upgrade has been released via MSDN.

And if the final product is good enough to let developers loose on it now, it surely won’t be long before the upgrade is released to the general public.

And that fits in with what we’ve previously heard from Zac Bowden, senior editor at Windows Central, and the source of a lot of good insider info on Microsoft. On Twitter last week, Bowden said that he had heard that the target release date for the November 2019 Update is November 12.

And that makes sense given that this is ‘patch Tuesday’ when Microsoft typically releases cumulative (minor) updates for Windows 10. And in the case of the November 2019 Update, it’s being delivered as an “enablement package” to May 2019 Update users, or in other words, it’s more like a standard (albeit hefty) cumulative update rather than the big biannual feature updates we’re used to.

As you’re probably aware, Windows 10 November 2019 Update doesn’t introduce anything in the way of major new features, but rather makes a host of performance improvements and various tweaks to the core workings of Windows 10.

The main thing for Microsoft, of course, will be to ensure that this update runs smoothly, because of late, Windows 10 has been plagued by an almost comical surge of bugs which have been caused by the fixes for previous issues.

Best laptops for photographers in 2021: Photo editing in Photoshop

Google really wants you to get some solar panels

Project Scorpio is the next Xbox One console, arriving late 2017

Microsoft's Surface Laptop Can't Replace Chromebooks, So What Is It For?

Nintendo Switch Welcomes Games From 2K Like BioShock, Borderlands, and XCOM; Complete List of Prices And Sizes Only Here!

Hennessey offering up to 1,200 horsepower for Corvette ZR1

How to Photograph Birds in Flight

How the VPN industry is creating its stake in online gaming

VW prepares a blitz of trucks, EVs in North America

The PlayStation Store has some frightfully good deals for Halloween