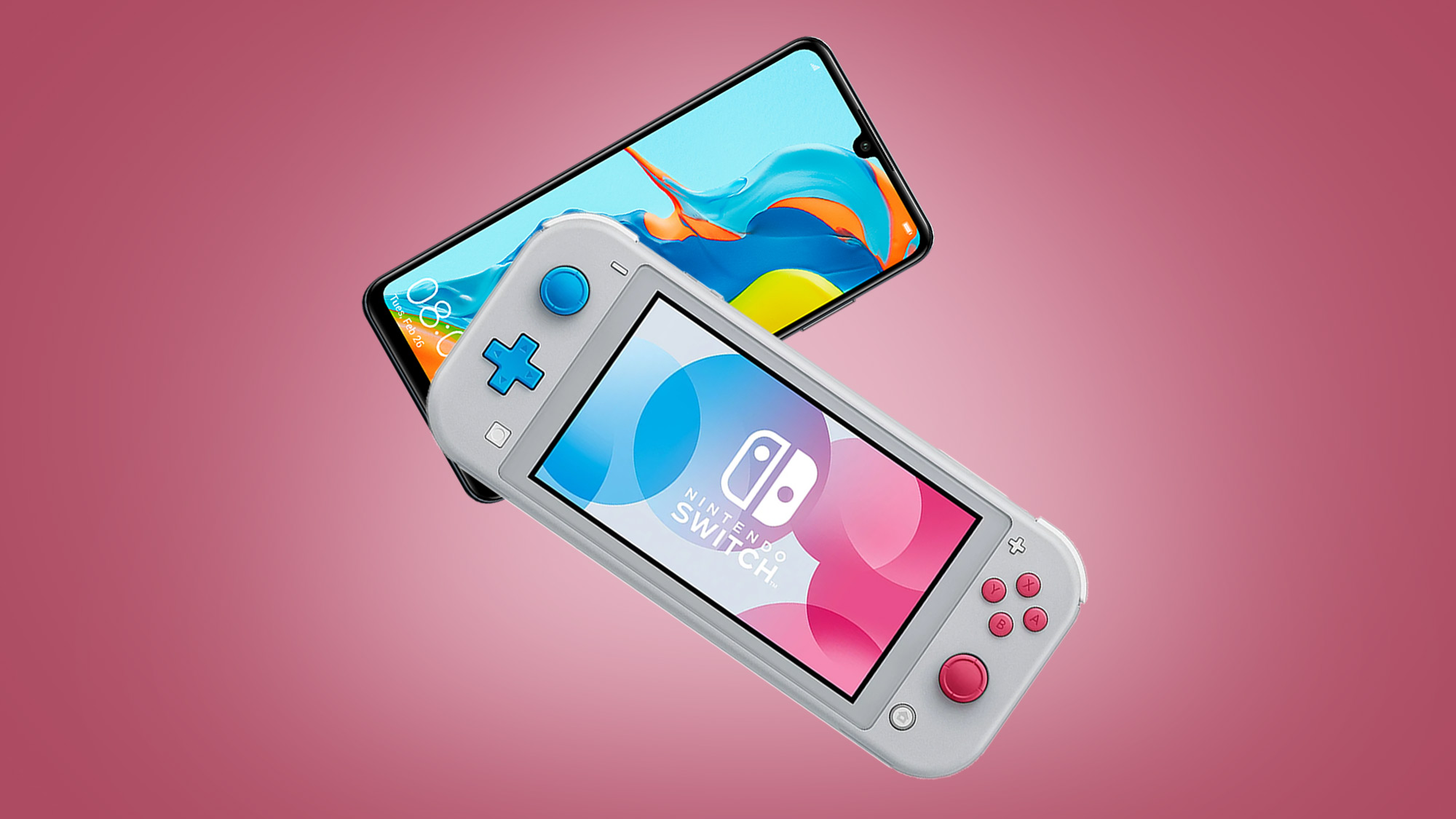 While bundle deals are nothing new, they remain the best way to save some money when buying a new system – I mean what’s a new console without something to play on it, right?

Some of the best bundle deals happen during Black Friday and Cyber Monday, but Walmart is getting a jump on the deal days with a Nintendo Switch bundle that pairs a console with your choice of a game for $330 (a savings of $30).

The list of games you can choose from includes Mario Kart 8 Deluxe, Super Mario Odyssey, Splatoon 2, Legend of Zelda, and Super Mario Party. Walmart is also throwing in a bonus Switch accessory that includes an Ematic Nintendo Switch or a PowerA Stealth Case Kit.

Looking to get something a bit more… powerful? Walmart also has a pre-Black Friday deals on the Xbox One S that see the system paired with Call of Duty Modern Warfare for $249. Definitely worth checking out if you’re buying for an older gamer this year.

Microsoft Azure gets a new VM family for bursty workloads

The Ripple Rug: You know, for cats

Lenovo admits its Motorola business ‘has not met expectations’

Secret is coming back

The impact LiFi will have on technology

Meet the judges for the TC Startup Battlefield Europe at VivaTech

McAfee: Why it's time to up your mobile security

Facebook says Russia did try to meddle in Brexit vote

How to watch Strictly Come Dancing Christmas Special 2019: stream from UK or abroad