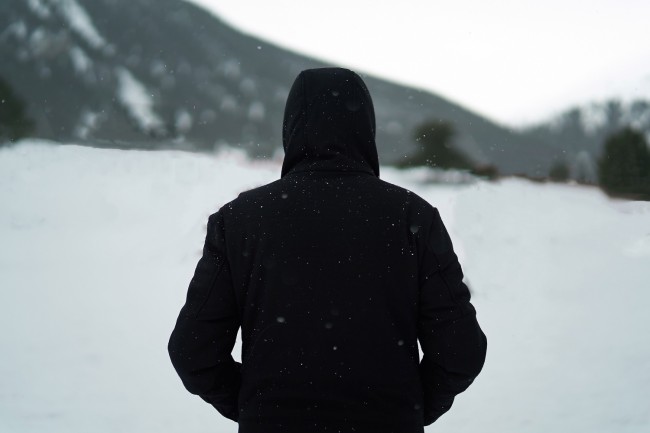 Happy Valentine’s day! Typically, people that have romantic partners tend to be the ones that are called ‘lucky’ since they already found ‘the one.’ However, according to a study, several long-time couples tend to do creepy stuff like stalking their partners using their mobile phones. Does it look weird? It is indeed. But what’s weirder is that men are more prone to doing it to their partners. 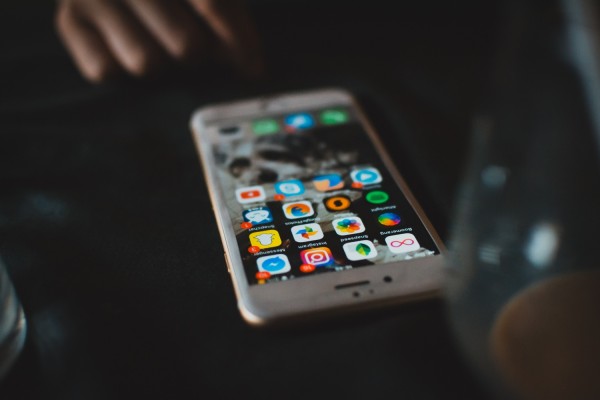 According to a survey made by the antivirus provider NortonLifeLock, there is one out of ten Americans that admits that they have had use ‘stalker apps’ without their partner’s approval– or worse, even their exes accounts.

As explained, the company had interviewed more than 2,000 American.adults asking whether they have had use stalking apps that are widely available online. Study shows that “46% of Americans admit to ‘stalking’ an ex or current partner online by checking in on them without their knowledge or consent.”

Contrary to the common mindset that women more likely checks their partner’s phone, the study also showed that men tend to be twice more likely to use ‘stalking apps’ to know their partners’ whereabouts every day.

Women are said to have more curiosity about their partner’s text messages, phone calls, and such. At the same time, men can be more curious about the places women go to, which forces them to use apps that locate the physical location and activities of their women.

Though the act of stalking tends to be creepy for most people, 35% of Americans said that they do not mind the act of ‘online stalking’ to be done to them by their partners, as long as it is not in person. However, men tend to agree more on this sentiment compared to women.

NortonLifeLock mentioned that stalking apps like the most active one called ‘Stalkerware’ can be dangerous to couples or individuals when it comes to protecting their privacy.

“Some of the behaviors identified in the NortonLifeLock Online Creeping Survey may seem harmless, but there are serious implications when this becomes a pattern of behavior and escalates, or when Stalkerware and creepware apps get in the hands of an abusive ex or partner,” says Kevin Roundy, Technical Director of NortonLifeLock.

ALSO READ: The History Of Valentine’s Day Is Not As Romantic As You Think

Meet Mu6: How This Noise Canceling Headphones Can Beat the All-Time Classic Bose

Electronics Recycling 101: Here’s How Your Old Laptop, Tablet, and Phone Can Help You Right Now

Apple Gains in OS Market, Equals Brand Share With Samsung in US: Report

The operating systems of the 2016 elections revealed!

How to Stack Photos for Epic Milky Way Landscapes