This Wallpaper Will Crash Your Android Phone! Users without Android 11, Beware!

If you own an Android phone and download a particular wallpaper, then beware. There is a wallpaper that can crash a phone. Here’s how a simple wallpaper can bring down your flagship phone as easy as a virus could. 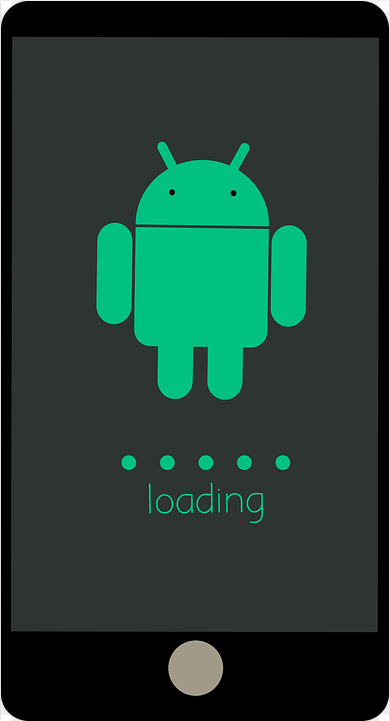 Here’s how one wallpaper can make your phone crash

There have been several reports from Android phones getting crashes from a wallpaper. Even though a wallpaper can crash your phone, it is pretty rare nowadays. It makes your device unstable until you decide to finally change it in safe mode or, worse, reset your phone.

The issue was spotted by Ice Universe of a skyline, which seems to surpass the native sRGB colorspace on Android devices. The initial crash reports came from Samsung devices, but then more Android phones that were running Android 10 or lower suffered the same issue.

The reason for the crash is that the histogram value of the image is more than 255. The amount exceeds the sRGB limit of Android. However, users who have the developer preview of Android 11 did not face the same issue, and this might be due to the software having the code that replaces the unsupported sRGB color spaces.

So if you own an Android device and only have the Android 10 or lower version, your phone will crash, and a patch has to fix it ASAP. For now, the wallpaper is the only one that causes this problem, but given the millions and millions of wallpapers to choose from, there are bound to be more of them.

According to experts at XDA, a famous developer David Bianco said that the issue is the wallpaper being in the RGB color space, and the sRGH color space within Android failed to detect the image, which in turn, crashes the entire phone. Bianco already submitted a possible fix to the AOSP platform.

WARNING！！！
Never set this picture as wallpaper, especially for Samsung mobile phone users!
It will cause your phone to crash!
Don’t try it!
If someone sends you this picture, please ignore it. pic.twitter.com/rVbozJdhkL — Ice universe (@UniverseIce) May 31, 2020

It’s already a given after reading this article that you shouldn’t be using this wallpaper anytime soon if you’re an Android user. But on the off chance that you have already used it and would want to fix it or have trouble fixing the issue. Follow these simple steps to recover your phone and make it useable once again.

You have to restore the phone to the factory settings by using the recovery mode. You can also boot the device in safe mode and change the wallpaper there. If you are adamant, however, that this wallpaper is practically made for you. Then one way to overcome the problem is to take a screenshot of the image in this post and use it as the system wallpaper. Problem solved!

So for now, try your best to avoid this wallpaper and choose others that are similar to it. Don’t forget to check out the reviews and just how many stars it’s received and, if possible, which devices it works with. There you have it!

The 5 biggest mistakes you can make on Black Friday

Best Nvidia graphics cards 2020: finding the best GPU for you

How My Photography is Inspired by Great Paintings

Film vs. Digital: Let’s Put It to the Test

Apple's iPhone Upgrade Program: The ultimate guide to everything you need to know

Is Motorola Edge Plus Enough to Go Against Apple and Samsung Smartphones?

How smart materials will literally reshape the world around us

HTC Bolt hands-on preview: A solid phone that struggles to move the needle

After bump in the road, Movinga raises €17M Series C

How to watch Homeland: stream season 8 online from anywhere

Zuckerberg doesn’t want to talk about changing the business model