This is Mark Zuckerberg’s prepared statement for Congress 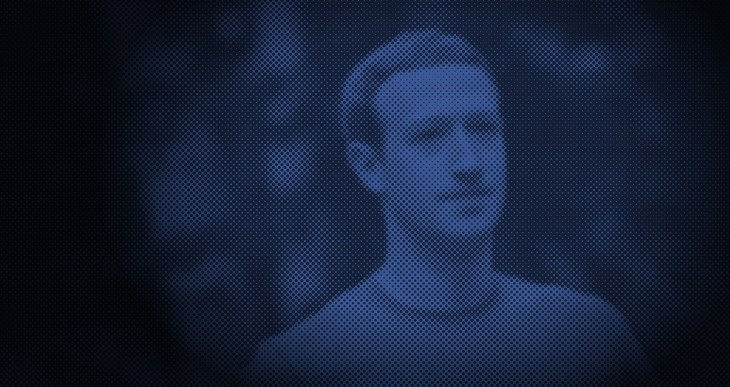 Ahead of Mark Zuckerberg’s testimony before Congress on Wednesday, the House Energy and Commerce Committee has released the Facebook CEO’s prepared statement.

In it, Zuckerberg explains that Facebook has always been an optimistic organization, focusing on connecting people and giving them a voice. But Zuckerberg also admits that the idealist train of thought might have blinded the company to potential misuses of Facebook’s toolset.

But it’s clear now that we didn’t do enough to prevent these tools from being used for harm as well. That goes for fake news, foreign interference in elections, and hate speech, as well as developers and data privacy. We didn’t take a broad enough view of our responsibility, and that was a big mistake. It was my mistake, and I’m sorry. I started Facebook, I run it, and I’m responsible for what happens here.

The statement also goes over both the Cambridge Analytica scandal and Russian election interference, thoroughly explaining what happened in each situation and what Facebook is doing to solve these problems.

Zuckerberg is set to testify before the Senate tomorrow and before Congress on Wednesday. We’ll be covering both hearings.

You can read the full statement embedded below.

How Amazon and Nvidia won CES this year

Amazon’s ComiXology is now creating its own original comics

iOS 11, First Take: The iPad gets to work, as Apple lays groundwork for the future

Apple Taps Freelancers To Help Improve Accuracy Of Apple Maps: Can It Catch Up To Google Maps?

Pininfarina launches own hypercar brand with an electric Bugatti fighter

How your phone can help before and during a hurricane

Google Will Introduce Its Own Ad Blocker For Chrome By 2018

Amazon’s Alexa will now sing through a talking fish

Publics adapt as buy-sells rev up

Google Trips gets new ways to make your next vacation better

Replace your basic thermostat with Nest's Smart Learning Thermostat for $219

Apple: We screwed up your iPhone X order, please come back

Mazda planning Skyactiv-3 engine as clean as an EV