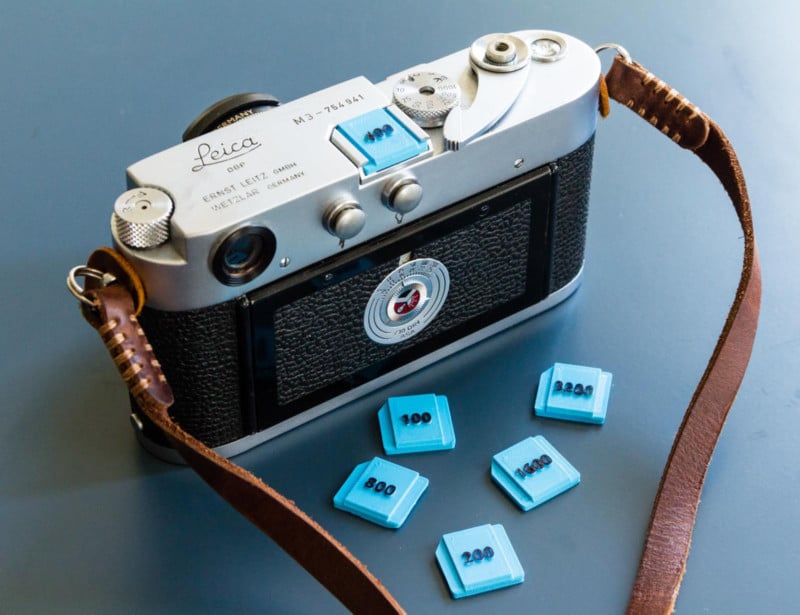 Amateur photographer Guy Sie of The Netherlands needed a better way of remembering what film speed he has loaded into his camera, so he created custom 3D-printed camera hot shoe covers with ISO numbers on them.

“On my fully manual ’50s Leica M3 rangefinder camera, the ISO film speed indicator dial on the back only goes up to 200 – the fastest speed available at the time,” Sie writes. “With film speeds going up to ISO 3200 now the dial is basically useless so I don’t bother with it, but then I have to remember what film I loaded last time I used the camera, which might be weeks ago. 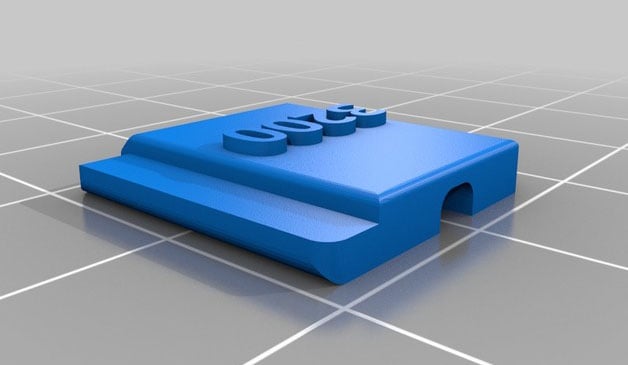 “Load your camera, swap out the cover for the right ISO, and never forget what film is loaded again!” Sie says.

‘I’m Not Going to be Putting This in a Portfolio,’ Bernie Meme Photog Says

Best mirrorless camera 2021: the 16 best models on the planet

Best laptops for photographers in 2021: Photo editing in Photoshop
more news from the blog

How to build a McLaren supercar

That new Windows 10 update could be packed with ransomware

Why leave Europe's car market? So many reasons.

UFC 241 live stream: how to watch Cormier vs Miocic 2 (and the rest) from anywhere tonight

I Held a Dog Headshot Photo Booth, and the Results Were Hilarious

Creating a Photo of Nail Polish Bottles in a Swirling Splash

Collectors rejoice! The NES Classic will be available in Best Buy today

This is Why GoPro Recalled the Karma