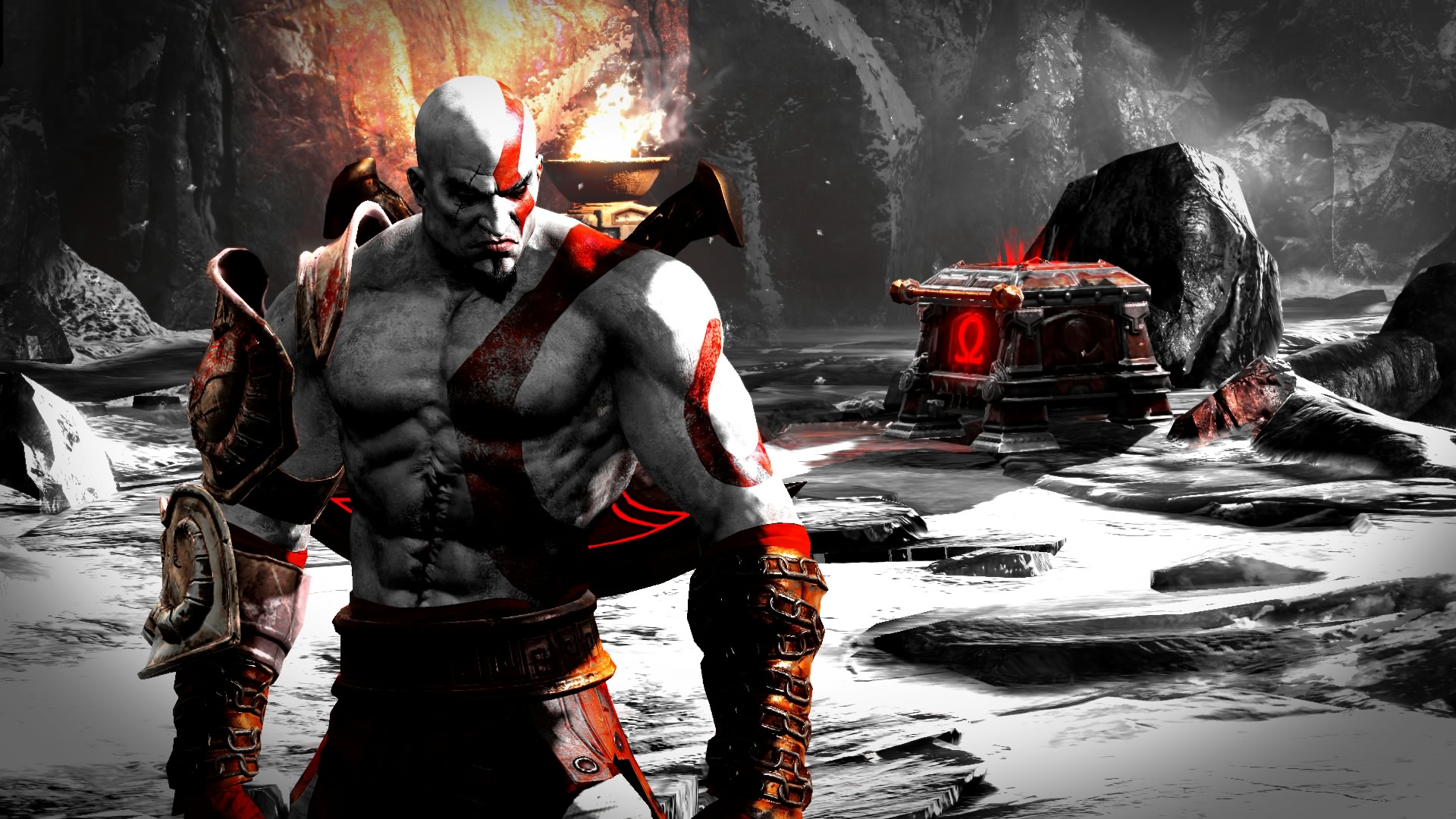 Sony was initially a little late to the downloadable games party. It’s PlayStation Store launched in 2006 with the arrival of the PS3, almost two years after the Xbox Live Arcade came to the original Xbox.

But since then it’s gone from strength to strength, and now contains exclusives as strong as any that came to XBLA.

The PlayStation store is turning 10 today, and Sony is having a two-week long sale to celebrate, and some pretty significant games are seeing savings of up to 60%, or 70% for PS Plus members.

There are some excellent games that have been discounted. The PS4’s remastered version of God of War 3 is down from $20 to $10, which is exactly the same discount you can get on on the excellent Life is Strange.

If you want to get your teeth into a classic PSOne JRPG then both Final Fantasy 7 and Chrono Cross are discounted from $10 down to $3 which, in terms of price-per-hour of gameplay, is a pretty substantial.

Meanwhile, there are also some pretty great discounts on some more recent role-playing games, with the PS2 classics Persona 3 and Persona 4 discounted from $10 down to $4. We wouldn’t advise buying both of them if you want to ever see the outside world again, but both are absolutely stunning games.

Ford Explorer gets minor updates ahead of impending redesigned model

Best Nvidia graphics cards 2019: finding the best GPU for you

Holography-based 3D printing produces objects in seconds instead of hours

Getting AirPods Pro? Here's why you should get AppleCare+ as well

Save 60% on these great Android games right now!

NSX returns to Japan as an American hybrid import

4 TechCrunch writers bought the iPhone X. Here are our thoughts

PSA: Drone flight restrictions are in force in the UK from today

In Depth: Gaming and the lost art of keeping a secret

Covering the auto industry from Tokyo to Detroit

Businesses are finally starting to trust the cloud