The microcomputer Raspberry Pi 3 came out in February to replace its forerunner, the Raspberry Pi 2 — and the successor achieved commercial success.

Enthusiasts have been trying their hands at various projects that make use of this versatile computer.

The third generation of the Raspberry Pi shares some of its predecessor’s specifications, such as a 1 GB RAM, four USB Ports, full HDMI port, and VideoCore IV 3D graphics core.

It is worth noting that the Raspberry Pi 3 is recommended for general use because it is completely compatible with devices working on older siblings Raspberry Pi 1 and 2.

RetroPie
Gaming, of course, is the most popular use of the latest Raspberry, and 2016 did not fail to deliver. From Atari and PC games to NES, the RetroPie built on Raspberry Pi 3 enables builders and gamers to enjoy the classic games they grew up playing. 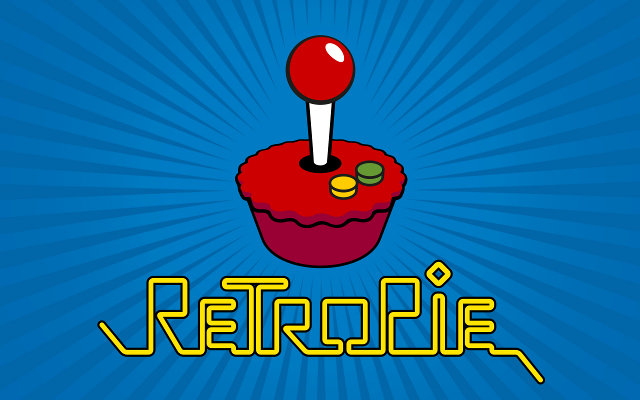 Designed for patients with Alzheimer’s disease, TimePeace allows relatives of patients to assist their loved ones in keeping track of basic things, such as time of day, dates, and everyday tasks. It was built by David Penney whose stepmother suffers from the disease.

“Timepiece says the day of the week and time of day, along with a reminder of where you are,” Penney told The Guardian. “First night with the clock she woke and the clock said, ‘it’s the middle of the night’ — so she went back to sleep.”

Jasper Voice Control is the virtual assistant you can build yourself. Yes, Jasper not only gives you the weather or date, but also enables you to control almost anything in your home just by speaking. Using the Pi 3 and other inexpensive electronics, such as a mic and speakers, you can have your very own version of Alexa.

The use of the Raspberry-powered Kodi enables users to stream local and internet-based content. It is well known for its video streaming capabilities and available on different platforms.

Your Very Own Cloud

Low-cost and easy-to-build, your personal cloud storage can safeguard your most precious files without the threat of hackers breaking in and stealing them. With the Pi 3, proper internet connection, and an external hard drive, you can start this project in your own home.

Called “Gabian” meaning “seagull” in French Mediterranean, this waterproof quadcopter is built around the Raspberry. It uses an RPi Cam V2, can transport fishing lines via a built-in drop system, and has built-in LED lights that make it useful for nighttime adventures.

Whether it’s for a momentous event or just for fun, the Pi 3 can be used to make your very own photo booth. With the Raspberry Pi 3 touchscreen and Wi-Fi capability, this custom built, standalone photo booth can capture your memories and send them straight into your preferred online account.

© 2016 Tech Times, All rights reserved. Do not reproduce without permission.

Zapping Film with Electricity: How to Make Spark Patterns in Photos

Save £5 on the Nintendo Switch Pro controller right now

Ericsson: Our customers are 5G leaders

Overwatch, TechRadar's favourite game of 2016, is available for £25

Is a 'live Google Earth' coming?

Dreaming of Mars, the startup Relativity Space gets its first launch site on Earth

Elon Musk’s Boring Co. flamethrower is real, $500 and up for pre-order

2020's Call of Duty game may take us to the Cold War, based on this leaked title

Apple and Qualcomm agree to stop suing each other

Diversity and inclusion, data privacy and security ops will be on everyone’s mind at RSA

McLaren electric supercar must last at least 30 minutes on the track, says CEO

Should your startup take the B Corp route?