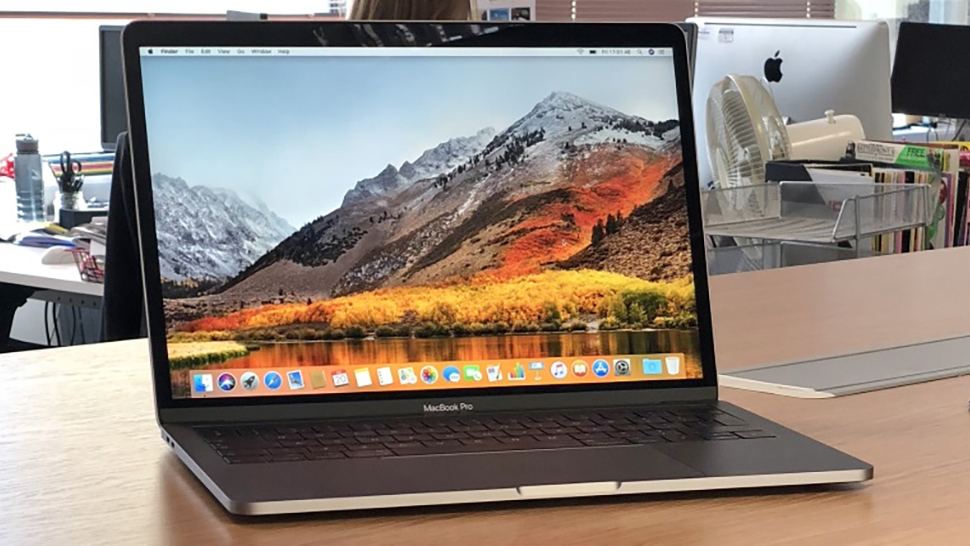 Watch out for this potential vulnerability if you’re opening up apps on a Mac: a security researcher has worked out a way that malware makers can bypass the macOS Gatekeeper protections to run malicious code.

Filippo Cavallarin details the security hole on his website and explains how it gets around Gatekeeper – the feature that prompts users to confirm they want to install applications from outside the Mac App Store.

The key is in the way macOS handles network shares and treats them as safe: the system could be tricked into opening a zip file archive that contains malicious code. In theory, would-be hackers gets to run whatever code they like.

While the vulnerability would still require someone to open a zip file and trust the files it contains in order to work, it does seem to be a valid way of getting around the protections that Gatekeeper puts in place.

Cavallarin says he told Apple about the issue 90 days ago and was assured it had been dealt with. However, the latest macOS 10.14.5 remains vulnerable, apparently.

“This issue was supposed to be addressed, according to the vendor, on May 15th 2019 but Apple started dropping my emails,” says Cavallarin. “Since Apple is aware of my 90 days disclosure deadline, I make this information public.”

As yet Apple hasn’t responded to Cavallarin’s report, and so we don’t know when the vulnerability is going to get patched up (or if it works in exactly the way Cavallarin has claimed in his report).

It’s a reminder to treat all incoming files with suspicion, whatever operating system you’re running – especially if they have the ability to run code on your computer.

Nintendo Switch Price: how much will it cost?

By losing a dimension, Sonic has regained a sense of direction

I tried to electrocute myself fitter

We Asked Wedding Photographers for Their Top Business Tips

In Oracle’s world, Android is a crime against open source

The Porsche Taycan's 7:42 'Ring time was set by the Turbo, not the Turbo S

Cozy is building a personal cloud service that respects your privacy

Samsung’s new Chromebooks get Google Play access and a stylus

OnePlus 7 Pro pops up on the internet with curved screen, could be the OnePlus 5G phone