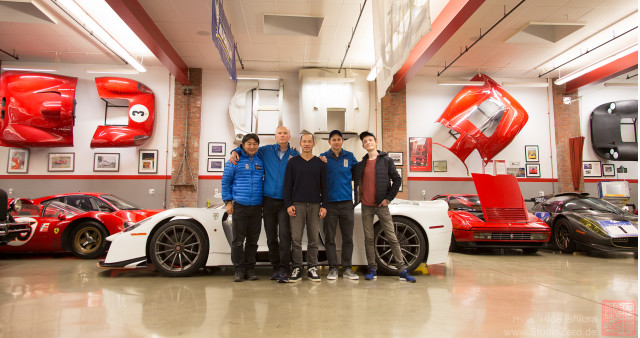 Scuderia Cameron Glickenhaus is a Sleepy Hollow, New York-based boutique car constructor that has either lofty aspirations or delusions of grandeur, depending on your perspective. That’s because this one-time race team has graduated to designing and building its own cars and now aims to build, race, and sell a hypercar that can contend to win the 24 Hours of Le Mans.

The shop’s name is derived from that of founder James Cameron Glickenhaus, a Ferrari-loving sports car racer who is determined to wave the Stars and Stripes with American designed-and-built supercars. 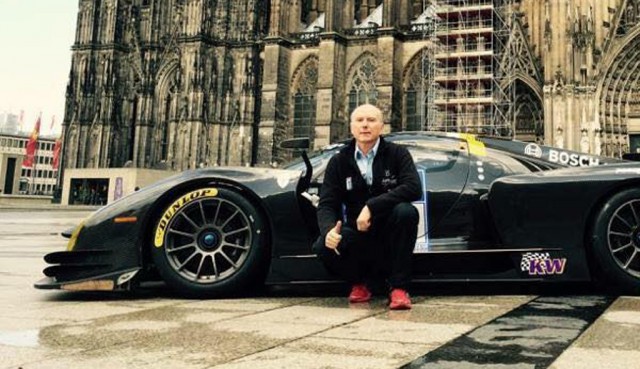 Glickenhaus has a history of notable achievements which includes building a street-legal sports car that also qualified on pole for the 24 Hours of Nürburgring race and completing work on the 1970 Ferrari Modulo concept car by Pininfarina—a splinter of a car from a future that never was—to make it drivable.

The boutique firm plans to go off-road, too, with its production re-creation of Steve McQueen’s Baja Boot off-road race truck. The truck, which will also be both competitive as a racer and legal for the street, is in the works now and is expected to be ready for sale by the 2019 Baja 1000 next November. 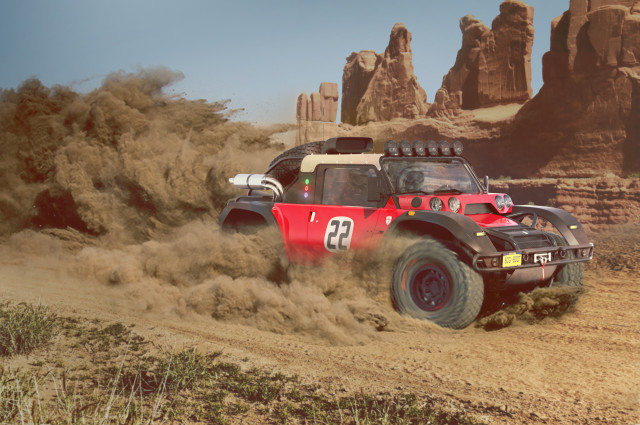 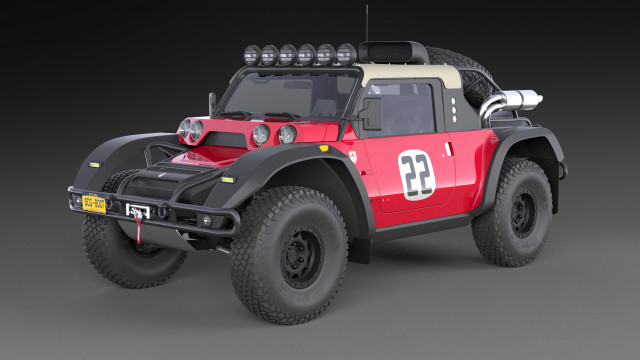 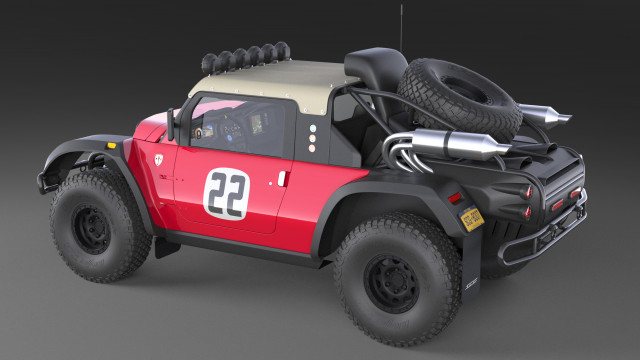 Glickenhaus already builds and races the $2.5 million SCG003 that in road-car guise uses a 700-horsepower BMW 4.4-liter twin-turbo V-8. Significantly, this is the car that won pole in race trim at the Nürburgring and the street version is U.S.-legal for sale everywhere but California.

In developing that car for the track, Glickenhaus worked within the rules for the GT3 category of production-based racers, but was able to nearly achieve aerodynamic performance of higher-level racers, reports managing director Jesse Glickenhaus. 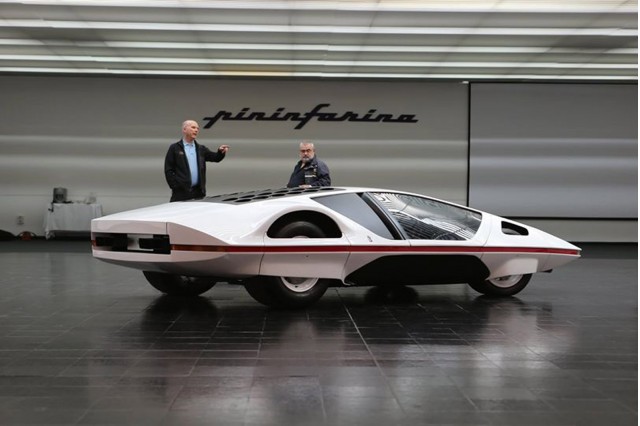 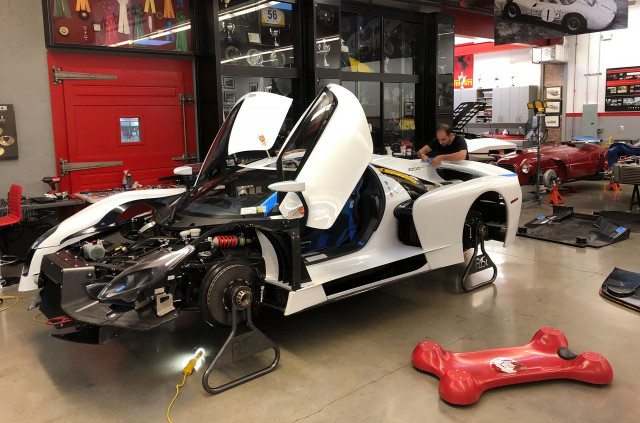 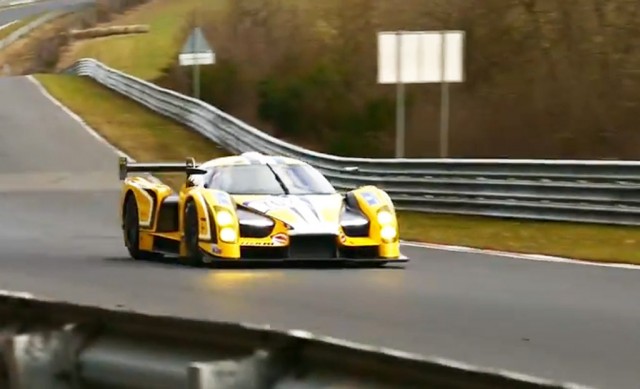 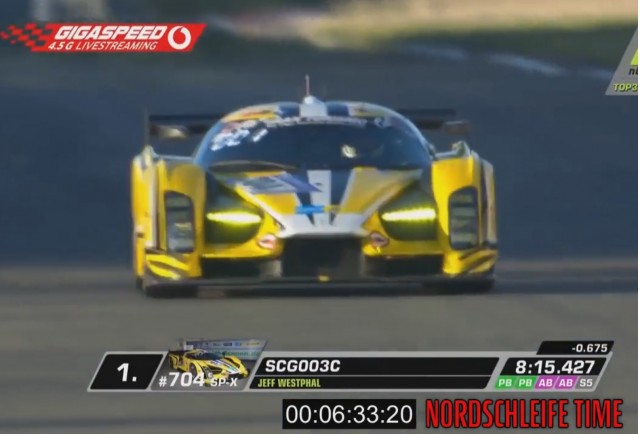 “With the 003, we were able to create a car with aerodynamic efficiency close to that of an LMP2 car (with a 4:1 downforce-to-drag ratio), but that met the GT3 rules,” Glickenhaus explained. “That took very careful study and engineering, where we iterated surfaces by one or two degrees and several millimeters and then re-ran computational fluid dynamics models.” 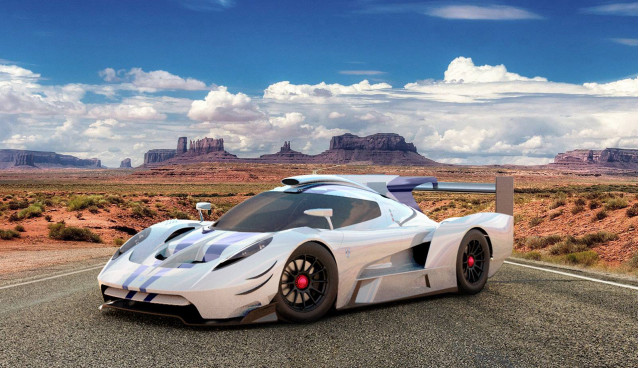 The SCG007 hybrid-electric hypercar is the company’s latest and most ambitious project. It will be built according to the FIA’s rules for a new top category for Le Mans that will replace the current LMP1 class that has become so unsustainably expensive that Toyota was the only manufacturer to participate in this year’s race. The new class is referred to as Hypercar now, but it is yet to be officially named.

For the 2020/2021 season of the World Endurance Championship, which includes Le Mans, the FIA envisions running racing versions of the coming class of hybrid-electric hypercars such as the McLaren Speedtail, Mercedes-AMG One, and Aston Martin Valkyrie. These cars will cost millions of dollars and each will put more than a 1,000 horsepower to the road.

Upon seeing plans for the new racing category, Scuderia Cameron Glickenhaus said, “Deal us in.” Indeed, the company says it secured a $25 million sponsor for the racing program, even before the FIA’s rules for the class were finalized on Dec. 5.

How to get Android Oreo now, if you have a compatible device

The Basics of Equivalent Exposure in Photography

Saudis reportedly in talks over investment in Tesla rival Lucid

Apple's first iPhone XS ad is a grand illusion, or is it a deception?

2019 GMC Sierra AT4 is for the refined off-roader

Meet the tech boss, same as the old boss

With its new ‘Interests’ feature, eBay again tries to personalize its marketplace

Lyft commits to closing wage gaps across race and gender