Samsung Galaxy S9 and Galaxy S9+ have reportedly started receiving a new software update. The latest update for the Galaxy S9 and Galaxy S9+ is said to bring a list of customisation options for AR Emoji that make the experience closer to what was exclusive to the Galaxy S10 family previously. Additionally, Samsung has included support for Call and Message Continuity. The company last week reportedly started rolling out the July Android security patch for the Galaxy S9 in Brazil. The last update also included camera stability improvements.

According to a report by SamMobile, the latest software update for the Samsung Galaxy S9 and Galaxy S9+ brings build number G96*FXXU6CSG8. The update is said to be available for the Exynos variants of the Galaxy S9 phones in Germany. Moreover, it appears to be around 533MB in size and is rolling out as an over-the-air (OTA) package.

Screenshots confirming the rollout highlight that the fresh update for last year’s Samsung flagships includes improvements for AR Emoji. However, SamMobile reports that apart from general fixes, the update brings various customisation options for AR Emoji. Further, the interface of the AR Emoji feature has reportedly been updated. 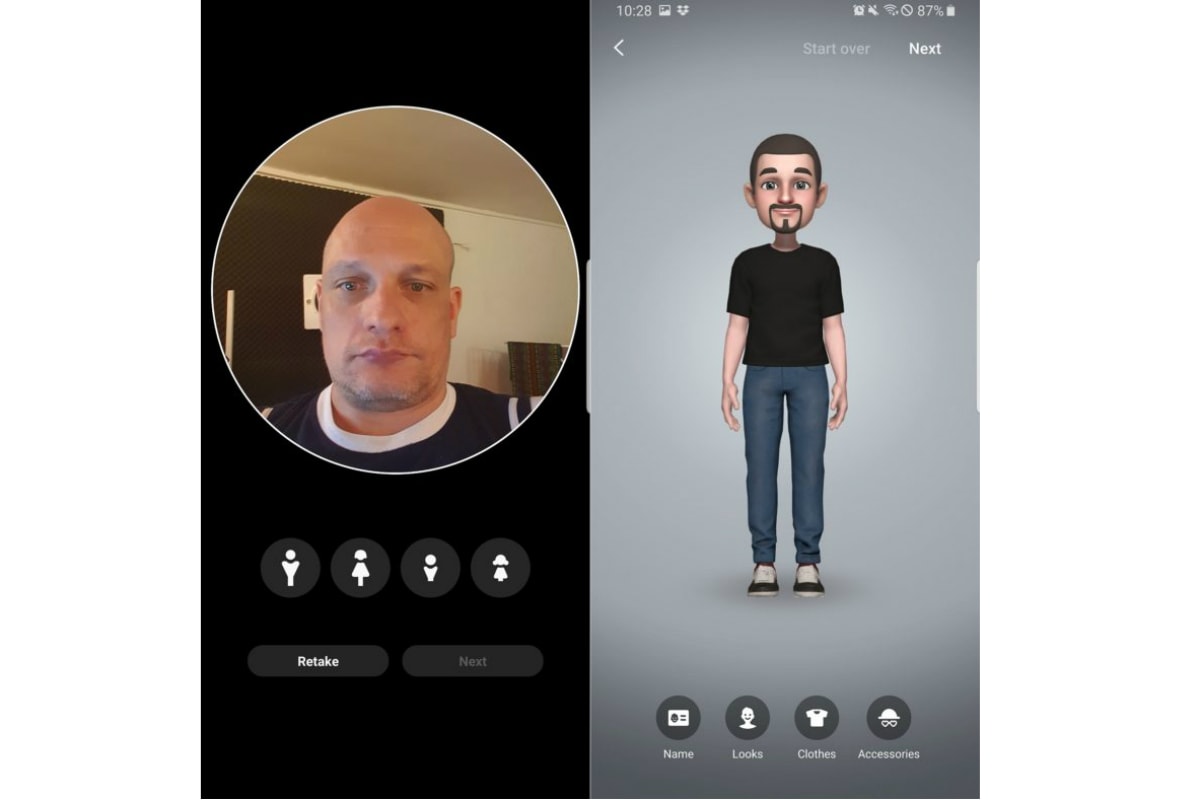 The latest software update for the Samsung Galaxy S9 also includes the Call and Message Continuity support that will allow users to accept voice calls and receive text messages on a Galaxy tablet. The feature essentially uses the Samsung account to provide the continuity experience. This sounds similar to Apple’s Handoff feature.

As mentioned, the latest software update is initially rolling out in Germany. You can, however, check its availability on your Galaxy S9 or Galaxy S9+ by going to Settings > Software update > Download and install.

Samsung last week released an update to the Galaxy S9 that was reportedly rolled out first in Brazil with software build number G9600ZHU5CSFC. This update brought the July 2019 Android security patch and camera improvements, including an improved Camera Night Mode and a QR code scanner.

Apple Breaking Up With China is Impossible; Analyst Sees Increase in iPhone Sales Despite Coronavirus

The cheapest Xbox Live Gold deals in May 2017

New games 2020: the biggest games coming to console and PC

Best Linux distro for developers in 2019

NASA’s acting administrator to retire without a successor

PopSockets launches a $60 wireless charger that works with its PopGrips

Porsche fans to marry at 70 mph on a racetrack

Champions League 2019-20 live stream: how to watch every football match online from anywhere

UFC 236 live stream: how to watch Holloway vs Poirier and the rest from anywhere

Kalanick to sell some of his Uber stake

Google Pixel 4 launch live blog: we're reporting from the Made By Google event

Red Dead Redemption 2 on PC: will we see a PC release?