Samsung Galaxy S20, Samsung Galaxy S20+, and Samsung Galaxy S20 Ultra are largely expected to be unveiled at the company’s Galaxy Unpacked event on February 11. Full specifications of all three phones were leaked last week, and now official-looking renders have surfaced online. The Samsung Galaxy S20, believed to be the most affordable of the lot, is reported to come in three colours – Cosmic Grey, Cloud Blue and Cloud Pink – while the other two are likely to be offered in Black and Grey colour options at the least. The leaked renders suggest that all phones will sport an Infinity-O display, and a rectangular shaped camera module at the back.

The leaked renders have been shared by German publication WinFuture, noted tipster Ishan Agarwal, and 91Mobiles. Samsung Galaxy S20 Ultra that is likely the most premium phone among the three is seen to feature a hole-punch display design, a rectangular camera module at the back that has a dual-tone design and quad cameras. The camera module has the Space Zoom 100x branding, hinting at the already rumoured digital zoom capabilities. Volume rockers and power button are spotted on the right edge of the phone. The display is seen to pack curved side edges, and there’re bare minimum bezels on all sides. The back is also curved at the edges for better gripping. The phone is seen in Black and Grey colour options in the renders, but more options should be revealed at the launch. 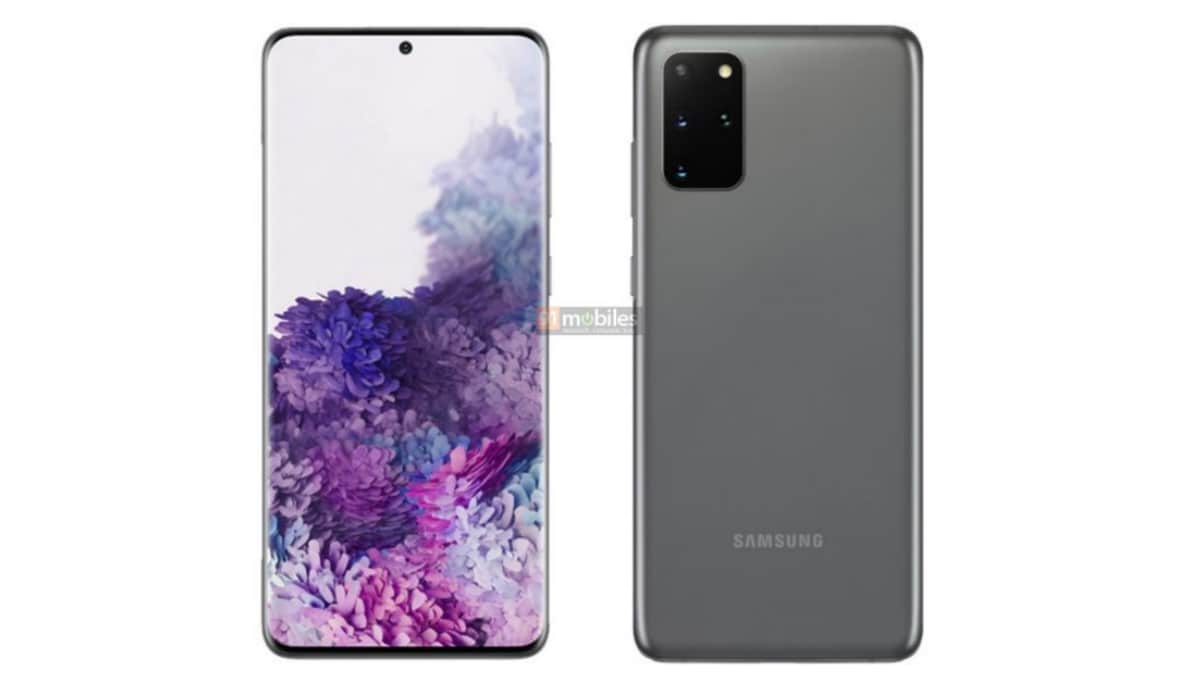 The Samsung Galaxy S20+ leaked renders suggest a similar Infinity-O display with the cutout placed in the top centre position. There’s quad cameras spotted at the back, but there’s no periscope lens and the 100x branding is also left out. The module has a single black background, unlike the Ultra variant that has a dual-tone design. The back is reported to be made out of curved 2.5D glass, and this variant has also leaked in Cosmic Black and Cosmic Grey options for now, but it is reported to launch in a Cosmic Blue option as well. Lastly, the Galaxy S20 has been leaked in Cosmic Gray, Cloud Blue and Cloud Pink renders, and it shows the same Infinity-O display, a triple camera setup at the back, and curved back panel edges. 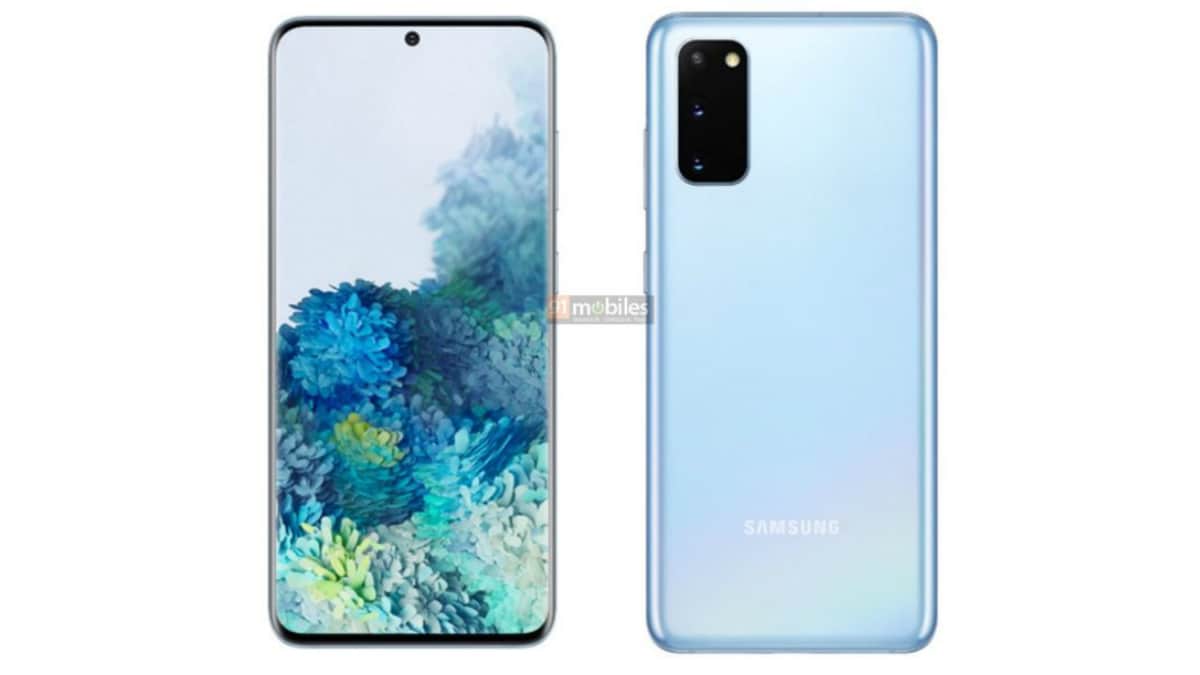 All three Samsung phones are expected to feature an in-display fingerprint sensor, and interestingly, the dedicated Bixby button is nowhere to be seen.

As per past leaks, the Galaxy S20, Galaxy S20+, and Galaxy S20 Ultra phones are tipped to run on Android 10 with OneUI 2.1. The phone are expected to be powered by Exynos 990 SoC, and carry 120Hz display. The phones are tipped to pack 4,000mAh, 4,500mah, and 5,000mAh batteries, respectively. It is important to note that all of this information is based on leaks, and official details will be revealed by Samsung on February 11.

Updated: Apple won’t have a yoga workout mode for WatchOS 4

Facebook suddenly says a bunch of its users are dead. Don’t panic.

Bentley's upcoming electric car may be a four-door coupe

Fighting for the long game: Wilson Fox bets his life on scaling

Boris Johnson will give Huawei access to UK 5G

Panasonic will no longer sell its TVs in Australia

This Guy Photoshops His Dog into a Giant Fluffy Best Friend

Make your next smartphone repair easy with this $29.87 toolkit today!

FIFA 20: release date, news, new modes and everything else there is to know

Google Pixel Allegedly Hacked in Under a Minute at PwnFest