Remembering Bill English: The Computer Mouse's Evolution Through the Years

The computer mouse has been around, contributing to the growth and evolution of technology since the 1970s. Different variations and fuctionalities are made possible through this invention and it wouldn’t have been possible without Bill English. 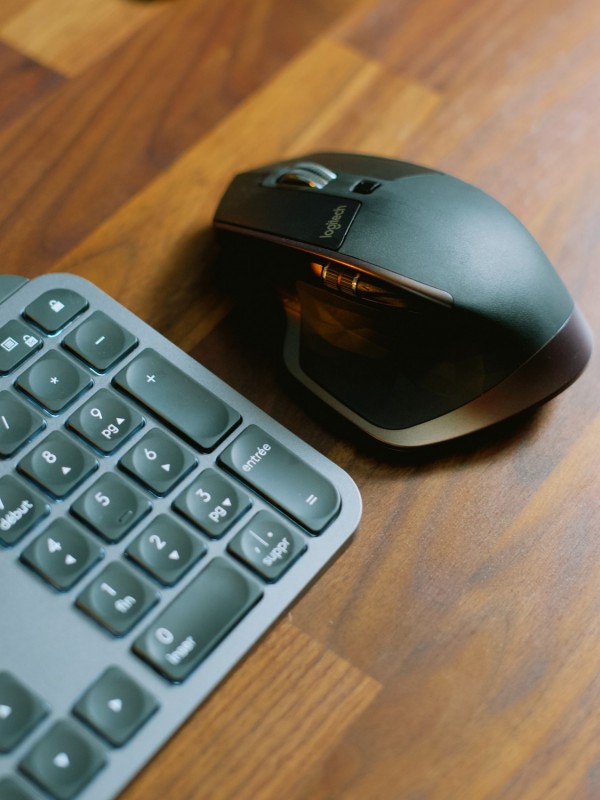 Who is Bill English? 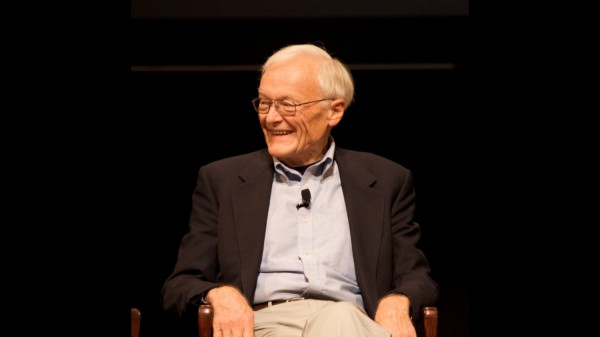 William “Bill” English, aged 91, who worked behind-the-scenes on the invention of the computer mouse alongside Douglas Englebart, recently passed away last July 26, 2020 due to respiratory failure.

Modern wired computer mouse wouldn’t be the same without English and Englebart’s design and co-invention, as Bill English took Englebart’s concept and worked alongside him in the Stanford Research Institute in California. The pair built and brought to life what is known to be the first computer mouse in 1968.

English also worked with Englebart in the conceptualization of 1968’s “Mother of All Demos”. A concept that many consider to be the framework for the modern marvels of technology such as the video call, online text editing, graphical user interface, and hypertext links.

Of course, the most notable invention that the duo did is the concept and prototype of the modern computer, the one which utilizes the use of a computer mouse for navigation and selection throughout the interface. Stemming from its early days to the modern times, how has the computer mice evolved? Check out the list below.

Evolution of the Mice through the Years 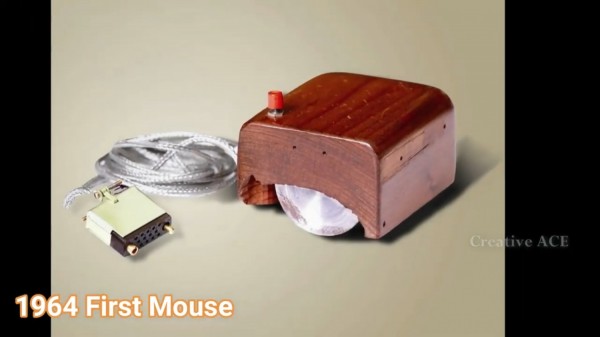 This wood encased mouse was first conceptualized by Douglas Englebart on 1964 and later on picked up by BIll English and the two worked together to an actual prototype. This is the first patented computer mouse with one key and very limited functionality. 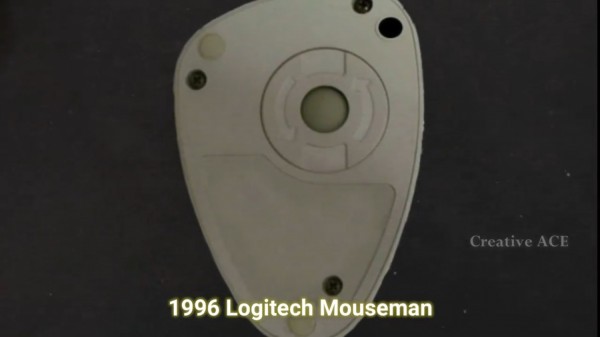 Eight years after the first mouse was made by the duo, Bill English developed the ball mouse in 1972. This version of the computer mouse is what paved way for the idea of a modern, multi-directional mouse. An encased ball can be found in the body of the mouse that controls the movement in the interface. This mouse tends to pick-up dirt and lose its accuracy. 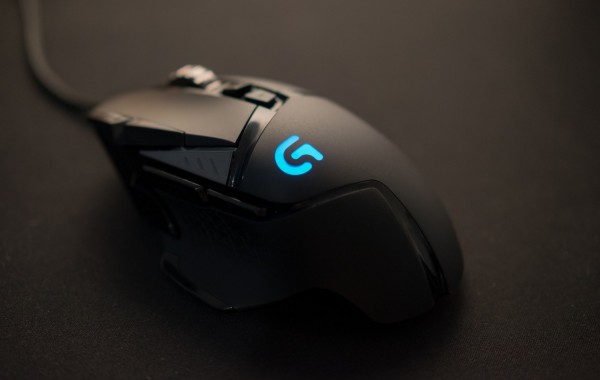 Steve Kirsch invented an optical mouse in 1981, converting from the traditional ball mechanism to an optic LED light, having the mouse follow the light as its movement or direction. This requires a mousepad to operate. Microsoft developed their own optic mouse in 1999 which does not require the need for a mouse pad. 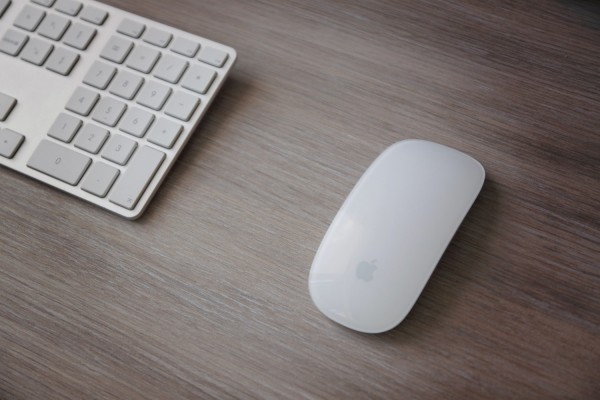 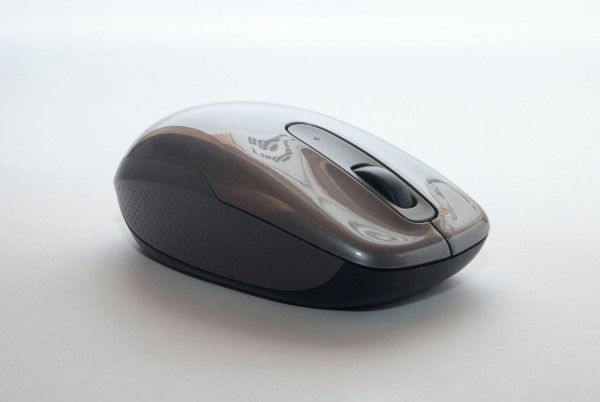 The final and the common 21st century mouse invention is the introduction of the Cordless or Wireless mouse in 2001, known as the MouseMan. This paved the way for technological improvements later in the following years as 2008 introduced the wireless USB mouse that are marketed for the laptop or notebook, which was famous during the era.

Computer mouse technology have evolved a whole lot, varying from the single key, single direction era, to the mechanical ball design which were used for a long time, even having met the generations of the development of the computer PC and different operating systems, down to the optical LED light mouse. Now, the public is given with the comfort of having cheap and reliable wireless computer mouse that can be used for different functionalities, depending on the needs and usage.

Watch the “Mother of All Demos” below:

Amazon's Alexa to Soon Ask Weird Stuff That You'll May Eventually Beg Her to Stop
Amazon’s Alexa becomes a better conversationalist and can now ask you questions, too
Ring gets into automotive security with three new car products, including one debuting first for Teslas
more news from the blog

Ferrari F50 once owned by Mike Tyson up for sale

Boston-area startups are on pace to overtake NYC venture totals

Behind the scenes with the BBC's new Animals with Cameras series

These five things could get you kicked out of your Uber

This weekend, Alexa will tell you what’s on sale

Gameface Media to Pay Photographers Soon After Raising Another $2.6M

The best cheap PS4 bundles, deals and prices in the March sales

Acer announces a $14,000 gaming chair because why not

PSA: Drone flight restrictions are in force in the UK from today

The Power of Color in Landscape Photography

UFC 246 live stream: how to watch McGregor vs Cerrone from anywhere tonight

The email, data and privacy implications of Microsoft’s acquisition of LinkedIn