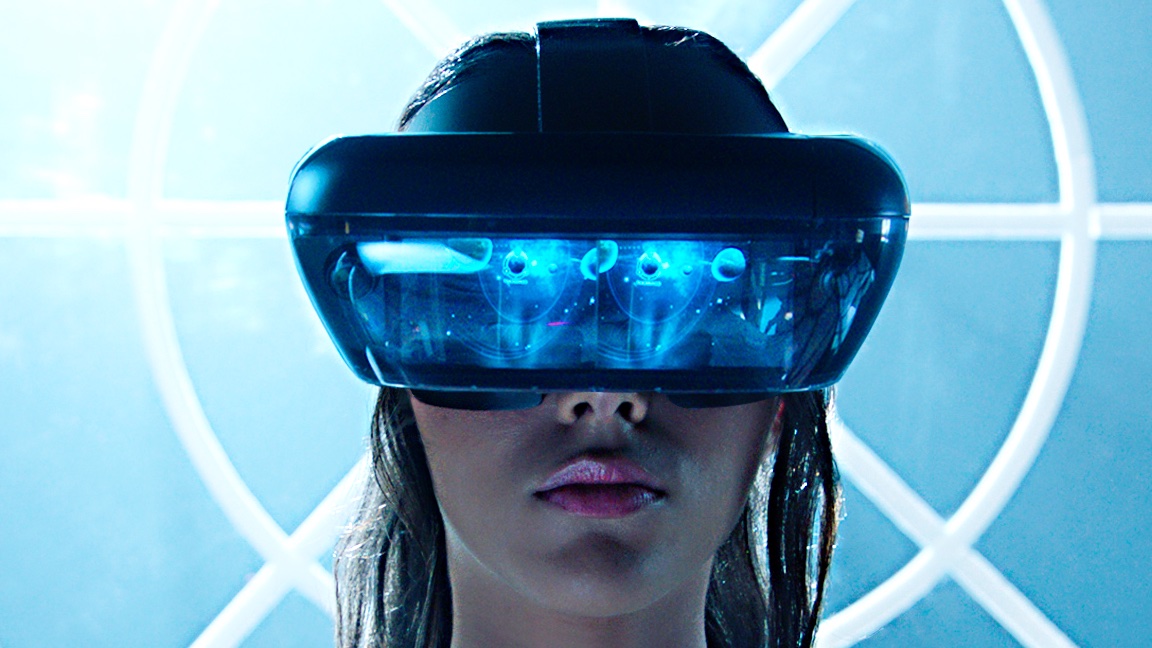 Star Wars fever is soaring high with the new trailer for Episode 8 landing in. If you fancy getting a bit of Jedi training before you head over to the cinemas at the end of the year, then head over to Etisalat and pre-order the Lenovo made Star Wars: Jedi Challenges kit for AED 1,199. The first 200 customers to pre-order also get the opportunity to attend Star Wars: The Last Jedi private screening in December.

The kit consists of a Lenovo Mirage AR headset that works with an iPhone or Android, a Lightsaber controller, and a tracking beacon.

Star Wars Jedi Challenges is a new augmented reality experience that will introduce an all-new Star Wars character called the Archivist. The Archivist will instruct players in the ways of the Force and the knowledge of the Jedi. Throughout these challenges, users will train to perfect their lightsaber skills by taking on some of the most menacing villains the dark side has to offer, command armies in combat missions to defeat the Empire, and outwit their opponents in Holochess, all in augmented reality.

“With Star Wars: Jedi Challenges, Lenovo and Disney are bringing Star Wars to the UAE fans in ways they could previously only imagine,” says Mohammed Hilili, General Manager for Gulf, KSA and East Africa at Lenovo. “Augmented reality has always been an important part of Star Wars, and it’s exciting to bring these key moments to life by marrying Lenovo technology with Disney’s storytelling.”

Star Wars: Jedi Challenges is now available for pre-order through Etisalat’s website and will be available across all major retailers from mid-November in UAE for AED 1,199.

Watch Dogs 2 Gets a Limited-Time Free Trial on PS4, Xbox One

COVID-19 impact: Autonomous car market likely to decline by 3% in 2020

How to Shoot a High-End Cosmetics Photo with Cheap Speedlights

A Look Into the Viewfinder of the Sony a7 III

Electronics ban: what you need to know about the new carry-on restrictions