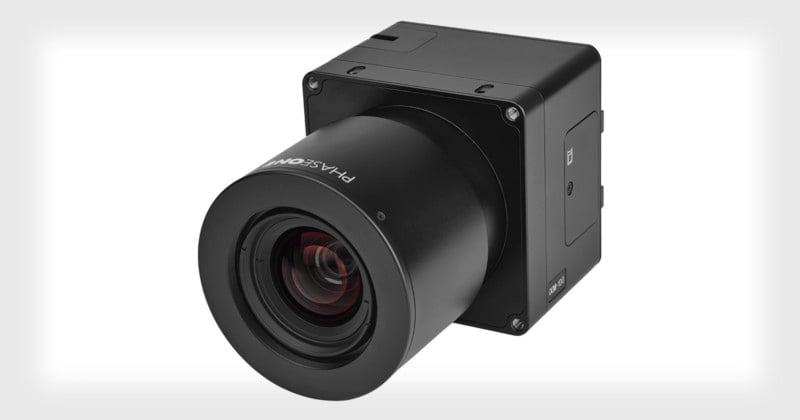 The backside-illumination design allows the sensor to have increased light sensitivity and expanded dynamic range.

Features and specs of the camera include an ISO range of 50-6400, a dynamic range of 83dB, weatherproofing (IP53 compliant), a temperature tolerance of -10°C to 40°C, a continuous shooting speed of 3fps, a Phase One RSM lens mount, USB3 and Ethernet 10G ports, HDMI out, XQD memory card storage, 14-bit RAW images, an infrared cutoff filter, and a weight of 1.38 pounds (630g). 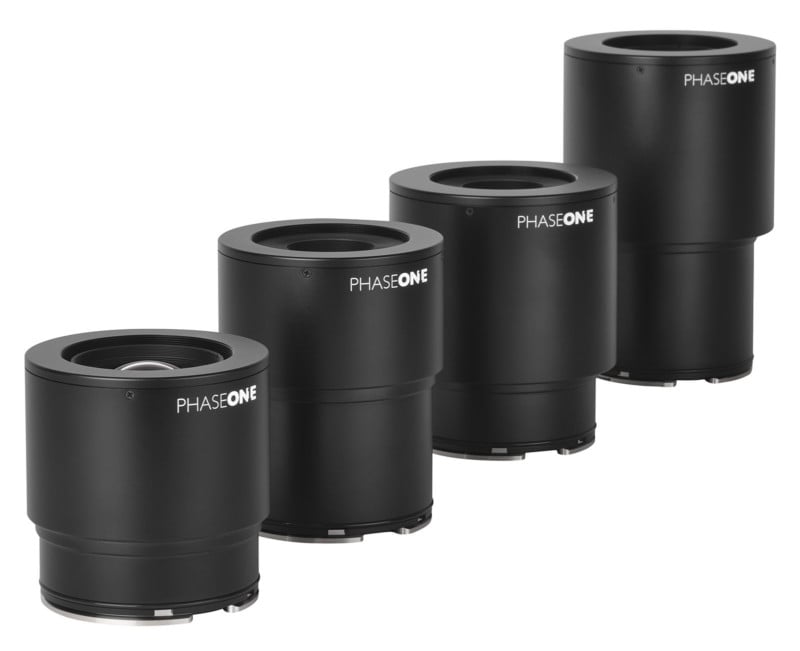 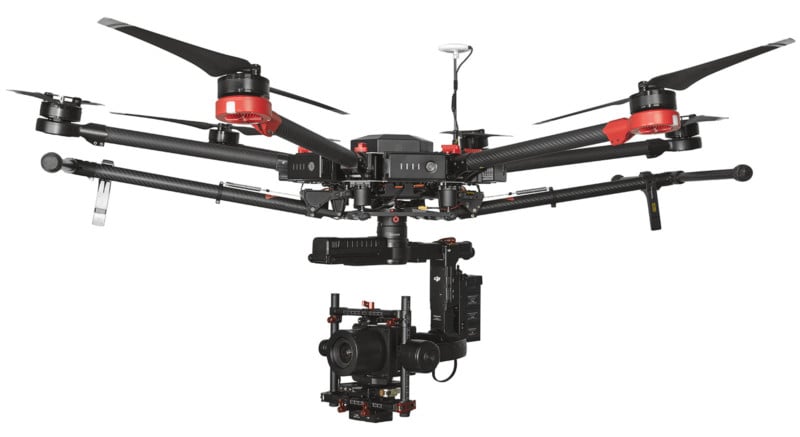 The iXM 100MP camera is geared towards industrial purposes — things like inspections and mapping — so it doesn’t come cheap. The camera itself will set you back $40,000, and each lens is an additional $10,000.

mirrorlessrumors writes that future cameras by companies like Sony, Fuji, and Hasselblad may pack the same sensor technology, so you may not have to wait too long to get it in a professional still photography camera.

Facebook debuts shareable “moments” at the top of the News Feed, starting with holiday cards

A Look at Film Washi V, The Handmade Film on Japanese Gampi Paper

Is Lytro about to be bought by Google?

Twitter buys startup Yes, Inc. and scores a new VP of product in the process

Few startups IPOed this year, but the ones that did soared