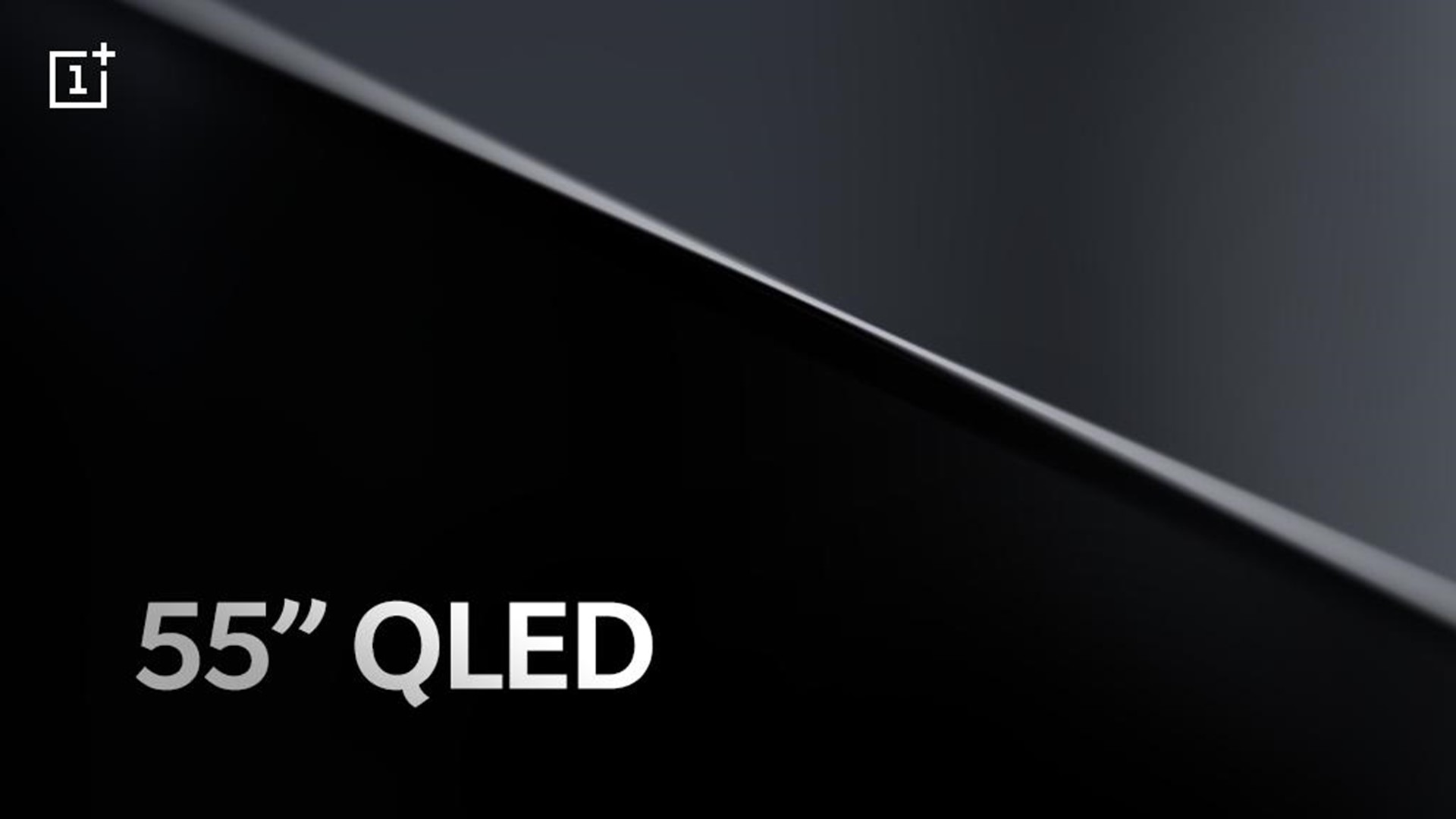 The next product out of OnePlus’ stable is the much anticipated OnePlus TV. The smart TV is due out sometime in September next month and will be unveiled exclusively in India, before it makes its way to other markets.

Following this, Amazon India is allowing users to register their interest in the OnePlus TV via a dedicated page on the shopping site.

Now OnePlus has confirmed that it will bring a 55-inch model of the OnePlus TV to India. According to previous reports, the company is working on different variants of OnePlus TV for different markets. So, while India gets the 55-inch QLED model, regions like the UK and the US will likely receive the 75-inch variant.

Upgrade to an unparalleled viewing experience with a 55″ QLED display on the OnePlus TV 📺Get notified – https://t.co/LTDvaPHwH0 pic.twitter.com/Wyg4aONW9WAugust 22, 2019

OnePlus TV to be powered by Google Android TV

In an interview with Gadgets360, OnePlus CEO Pete Lau revealed that the OnePlus TV runs on Google’s Android TV and will have an “improved” interface. While it was only rumoured earlier, Lau’s confirmation means that the upcoming TV will have access to over 5,000 apps from the Google Play Store.

Moreover, he also mentioned that the company has signed deals with content providers in India to integrate more titles to its smart television.

It was also reported that the Reliance Jio was already testing its suite of Jio Apps with OnePlus TV and it is expected that the smart TV will come pre-loaded with these apps.

Lau also clarified that OnePlus TV aims to offer a premium viewing experience and goes up against the likes of Samsung and Sony TVs. And while the price could be on the affordable side, “it won’t be half the price,” Lau said.

More features are being developed for OnePlus smartphone users for a seamless viewing experience and we should have more information about the TV as we near the launch date.

How do I unlock my T-Mobile phone?

The same but slightly different – meet the Sony HX350

Is Lytro about to be bought by Google?

How (Not Why) I Switched from Canon to Sony, and Had Some Fun with It

‘Alexa, pay for gas’ command to work at over 11,500 Exxon and Mobil stations this year