Omeir Saeed: Alladin May Ditch His Magic Carpet for This

As the first professional wakeboarder from the United Arab Emirates, Omeir Saeed has built a strong following for his love for the sport. He also seems to enjoy doing TikTok videos showing his balancing moves on boards and his new toy, the Lift eFoil. 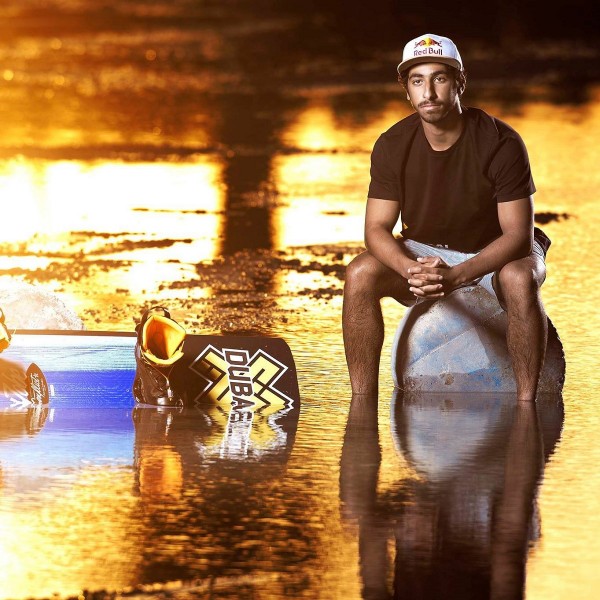 In his recent video, Saeed is calmly sitting on his Life eFoil board while it passes through the five-star hotel Burj Al Arab in Dubai, UAE, with Arash’s One Night in Dubai playing on the background.

The video quickly earned more than 14,200 views and 1,275 likes in less than a day since it was posted on September 3. One user said: “One night in Dubai is not enough.”

Aside from the sceneries, people have been responding over the board he is using, what it is called, or how much it costs. Meanwhile, another user asked how to balance the board, which Saeed replied: “Requires a lot of balance.”

In another video he posted, Saeed asked: “Who’s up for a magic carpet ride?” With a Salem Ilese’s “Mad at Disney” on the background music, Saeed was like Alladin maneuvering his magic carpet passing under a bridge and through the Burj Al Arab Hotel.

A note says: “If Aladdin was from the 21st century, he wouldn’t need a magic carpet anymore” shows in the video. And perhaps, Saeed is right. That would be a cool possibility! Like one of the TikTok users said in the comments: “Aladdin 2020.”

Meanwhile, another user asked what will happen if the user falls into the water and will the device continues to work. Saeed simply replied, “No, it stops.” 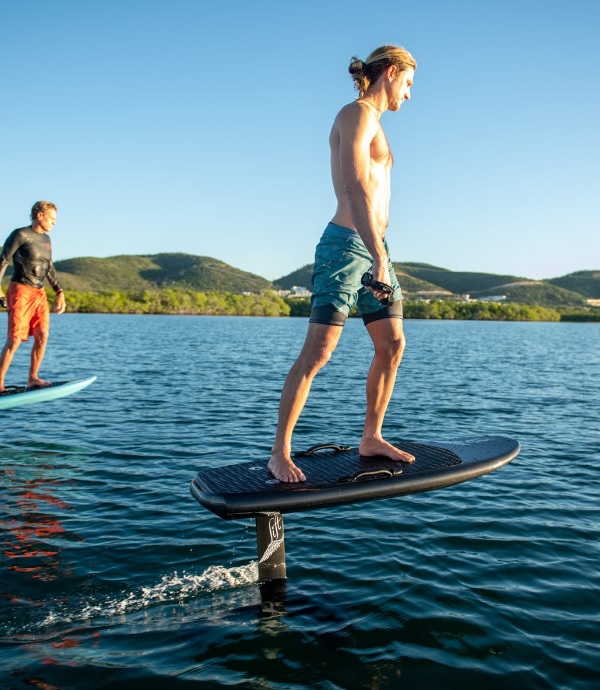 According to Gadget Flow, the Lift Foils eFoil electric surfboard is a great device any water lower would love to try. Powered by a lithium battery, it breaks waves via remote control connected via Bluetooth, providing a stable ride over any water. It can easily provide a fun and stable ride on any body of water and weather conditions.

Electric and cord-free, it makes a safe and fun way to spend time on the ocean, even for beginners. It also does not produce noise or emissions while it also works for 60 minutes before it runs out of battery. It can also reach the highest speed of 25 mph after just a two-hour charge. 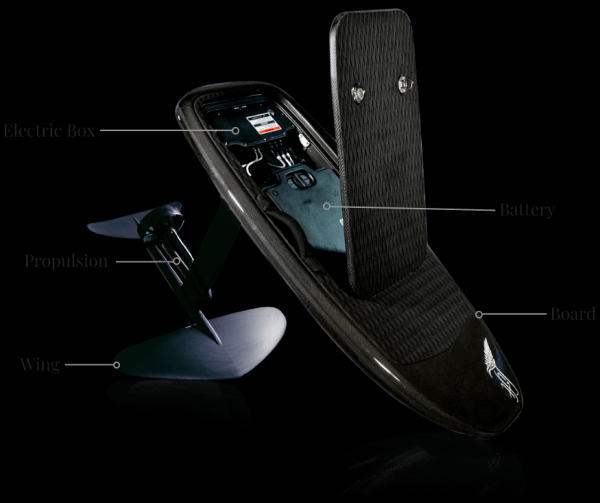 (Photo : Lift Foils)
The eFoil: How Does It Work?

In July, Facebook CEO Mark Zuckerberg was seen riding the $12,000 board while on vacation in Hawaii. However, he did not make news for his experience, but the huge amount of sunblock cream he put on his face.

In the pictures that surfaced in social media, he looks like a mime with such a white face. Either he forgot to spread the cream, or he was making sure not to get sunburned as the temperature was at 29 degrees Celsius at that time.

Regardless, he sure had a great experience gliding on the waters aboard the eFoil board.

Read also: Mark Zuckerberg Conquers Hawaii with a Ton of Sunscreen and $12,000 Worth Surfboard

Samsung Galaxy Buds Pro Preorder Options: Here's Where and How to Buy Online
more news from the blog

Microsoft Whiteboard is available to all on Windows, iOS version coming soon

Octane AI boldly bets that Convos are the future of content

Atari's CEO says a new console is in the works, and it's based on PC technology

Snag some Comic-Con deals on movies from Google Play this weekend!

How Gordon Murray's T50 embarrasses every supercar on the planet

Airbus is building the next Mars rover