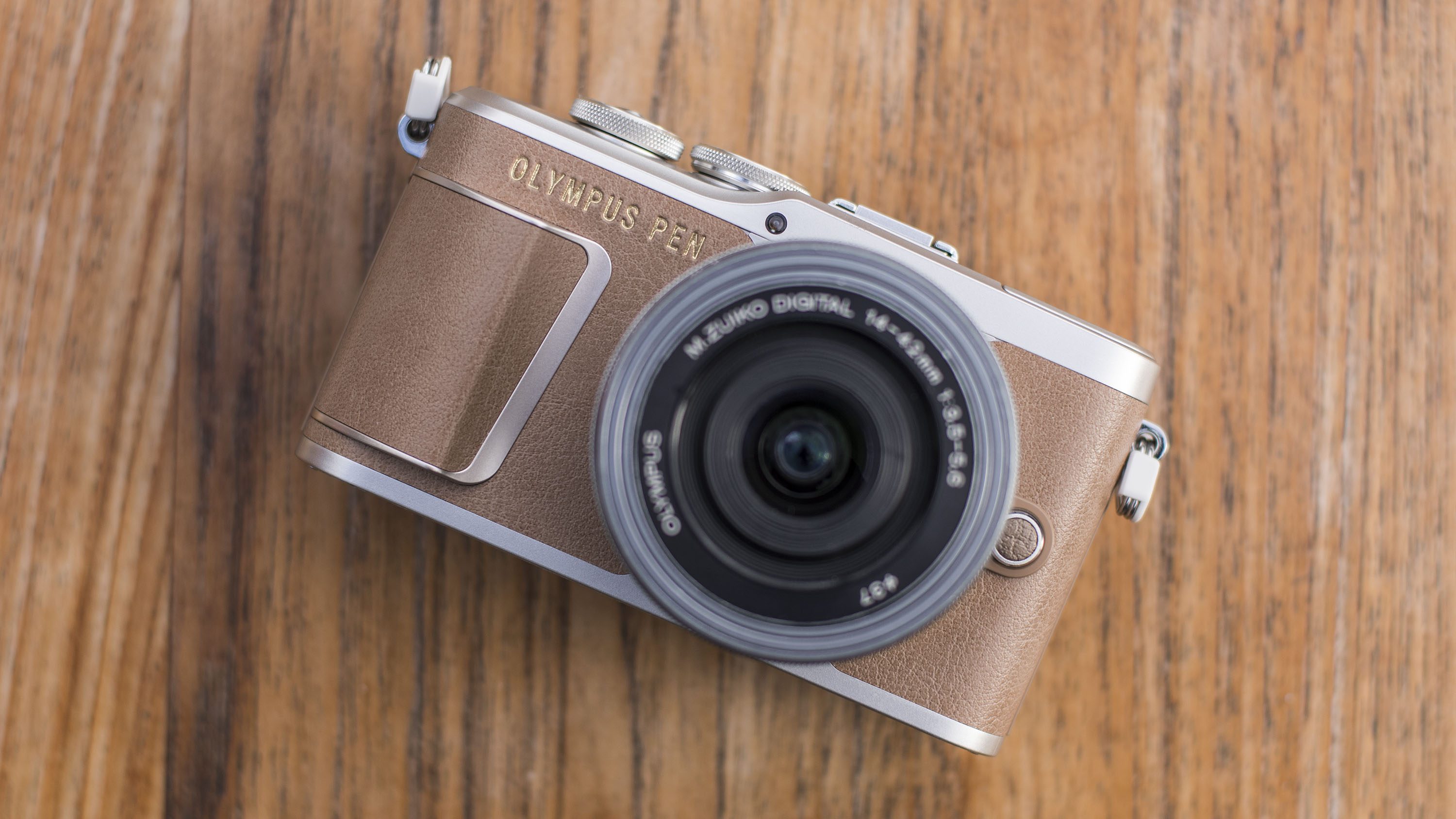 The Olympus Pen E-PL9 is finally coming stateside, as well as Canada, after releasing everywhere else in the world two months ago.

The compact and lightweight interchangeable lens camera features a 16.1MP Micro Four Thirds sensor with in-body three axis stabilization. Compared to the outgoing E-PL8, this Olympus Pen is the first in the series to shoot 4K movies (30fps) on top of featuring a larger front grip, built-in pop in flash, and a newer TruePic VIII image processor pulled from the OM-D E-M1 Mark II.

The camera otherwise features a 3.0-inch touchscreen LCD and built-in Wi-Fi and Bluetooth wireless connectivity to facilitate image sharing. Olympus claims users should be able to take 350 photos on a single rechargeable battery before it runs out.

The Olympus Pen E-PL9 is available now for $599 for the camera body alone and its available in white, black or brown. Users will also be able to purchase the mirrorless camera in a kit that includes a M.Zuiko Digital 14-42mm f/3.5-5.6 II R lens, 16GB memory card and camera bag all for $699.

‘I’m Not Going to be Putting This in a Portfolio,’ Bernie Meme Photog Says

Best mirrorless camera 2021: the 16 best models on the planet

Best laptops for photographers in 2021: Photo editing in Photoshop
more news from the blog

Get Google Assistant Running On Your PC Via AutoVoice Chrome Extension

Alexa gets its first celeb voice with Oprah, but it’s just a holiday promo

Starved of product, Fiat brand is at a crossroads

This robotic arm slows down to avoid the uncanny valley

Google Calendar on the web gets a fresh new look