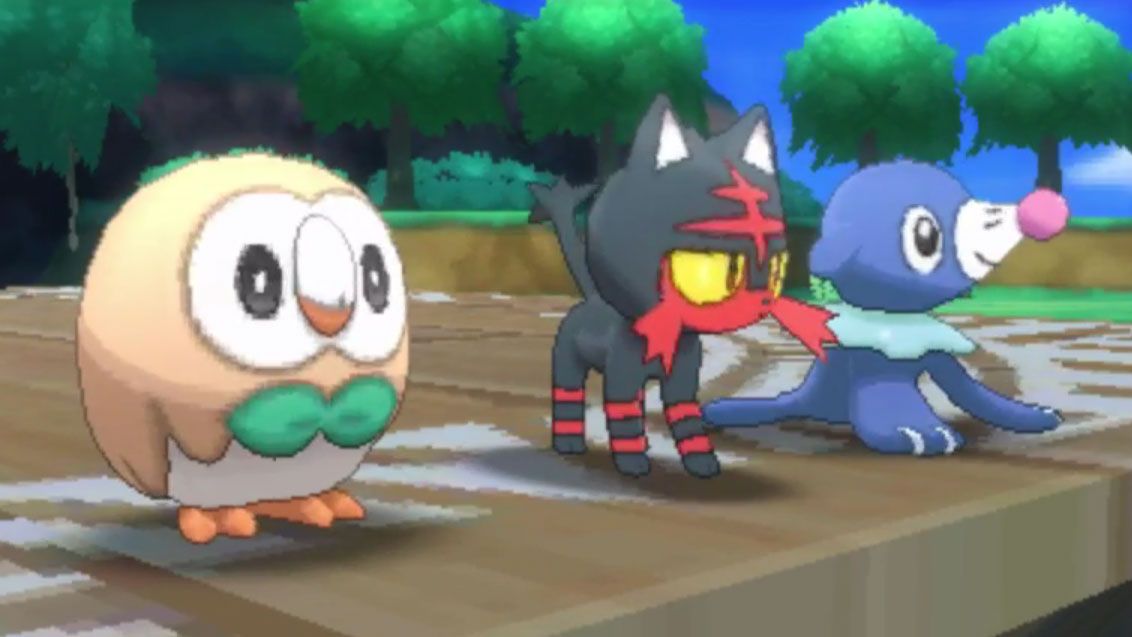 Pokemon Sun and Moon are finally out today, but it now appears that it won’t be a Nintendo 3DS exclusive.

Instead, the game looks set to make its way to the Nintendo Switch console in 2017, and is under development under the name Pokemon Stars.

This will be the first ever time a full Pokemon game will appear on a home console. Pokemon characters have appeared in versions of the Super Smash Bros games, and the Nintendo 64 received a Pokemon game called Pokemon Stadium.

Eurogamer, which first reported the news, is claiming that multiple unnamed sources are stating the game has been developed in parallel with the handheld versions, and as such is already a long way into development.

The game will also apparently feature connectivity with the handheld versions, allowing you to transfer Pokemon between the two via the Pokemon Bank app.

The news tallies with previous comments from Game Freak which suggested that they were looking to develop games for the Switch (then known as the NX).

Apparently the game is expected to launch late next year after slipping from its early 2017 planned launch date.

We have contacted Nintendo for comment and will update this piece when they respond.

Canal+ gives up on its cable box, switches to Apple TV

Twitter adds updates about interesting links, trends and accounts to its Notifications tab

Solar cell lenses give these shades a charge

These Fujifilm Monochrome Cameras Are $4,800+ Cheaper Than Leica’s

Bentley to fill void of Mulsanne with new flagship, but it won't be a sedan

Ebay made me look at art, then told me what my subconscious wanted to buy