Nintendo Switch Games and Accessories Guide: What to Get With This Year's Hot Toy

The Nintendo Switch has been selling like hot cakes all year, and for good reason: it combines the portability of a tablet with of console-level gaming on the go. With the power of Nintendo behind it, the Switch gets Mario and Zelda, giving us two of the best games in 2017, so it’s hard to resist jumping in.

Nintendo has struggled to keep the Switch in stock where it’s available – the console has not even arrived in India officially, though you can get one from gaming retailers for under Rs. 25,000, when they have stocks – even after promising to double production, twice. If you’re planning to buy one this holiday, or thinking of a gift to buy for someone who already has one, here’s what you should pick up with the $299.99 (about Rs. 19,340) console.

Games
The first thing to get, of course, are the games. The Legend of Zelda: Breath of the Wild is a stellar title, with lush visuals, exciting gameplay, and a huge open world to explore. Its single-player campaign lasts over 50 hours, so you’re in this for the long haul.

Add to that Super Mario Odyssey, a worthy game-of-the-year contender that takes the best of Mario and then adds a totally new gameplay mechanic with his sentient cap, Cappy, turning even your enemies into unwilling allies. You can also hand control of Cappy to a friend, making Odyssey a co-op experience. Plus, it boasts a wonderful soundtrack.

For those who want multiplayer action, Mario Kart 8 Deluxe is the definitive option on the Switch. It has dozens of tracks across a variety of modes – Grand Prix, Time Trials, Versus, and Battle – and is suitable for all ages and types of racers thanks to its Smart Steering, guaranteeing endless hours of fun. 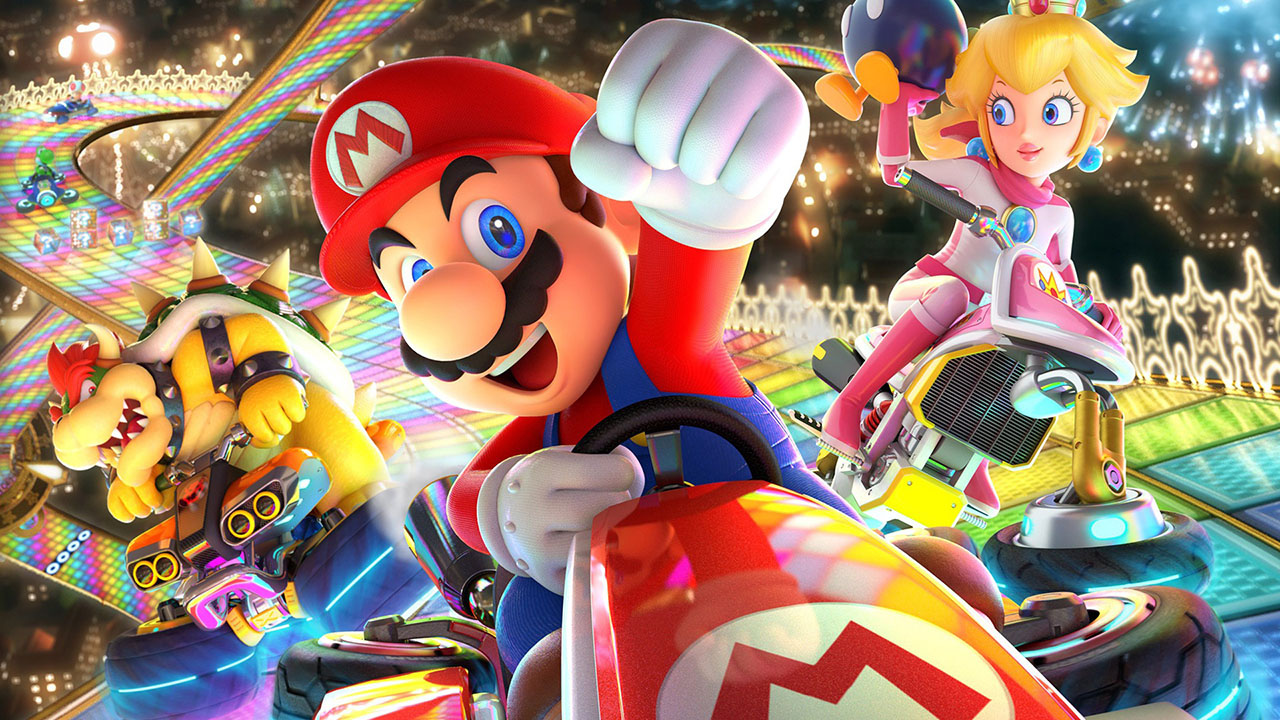 The Switch has had good third-party flagship support in its first year, with titles from Bethesda – Doom, and Skyrim – EA Sports’ FIFA 18, Rockstar Games’ L.A. Noire, and Ubisoft’s Mario + Rabbids: Kingdom Battle. It’s still too early to say how this will continue over the console’s lifetime, but its commercial success is definitely a positive for publishers.

It’s worth noting that even if you’re buying physical game cartridges, most games will still take up some space on local storage. Some games, such as Doom require you to download components that didn’t fit on the game card. You can find Switch cartridges in India for popular titles, though those will come with a markup. Games like Super Mario Odyssey for example, cost $60 (around Rs. 3,850) while buying it on cartridge in India should typically set you back by Rs. 4,200. 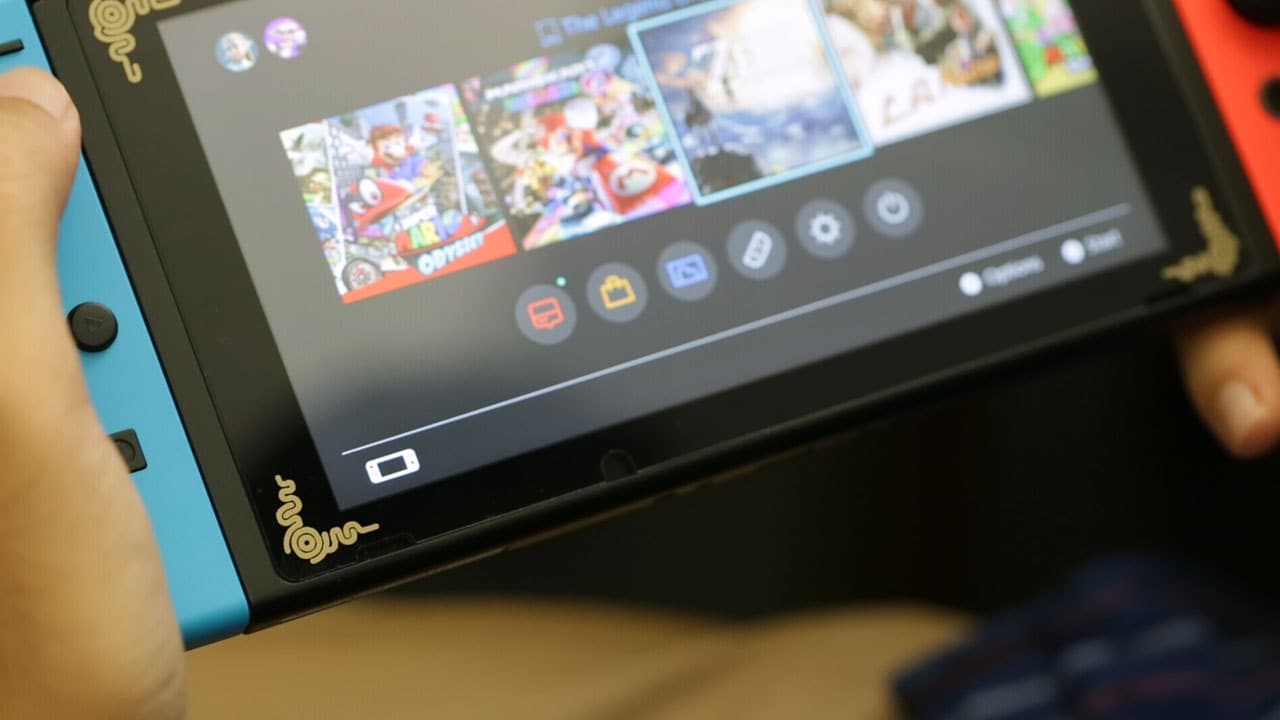 Accessories
The first accessories to buy are a screen protector and case. The screen is prone to scratches, especially when you’re docking the console, and there have been reports of the Switch bending, which a case can help prevent. There are hundreds of options for both, so our only tip is not spend more than $10 (about Rs. 650) for a screen protector, and opt for a case that can hold more than a few game cards, and protect your Switch from a short fall.

The Switch’s Joy-Cons work great for most games, whether they’re attached or in a grip, but they aren’t so great for titles like FIFA 18 or Doom, as we’ve said before. For those, you’re better off with the Nintendo Switch Pro Controller. It’s a bit expensive at $70 (about Rs. 4,500) though, but if you’re going to spend a lot of time with games that require you to press multiple buttons at the same time, your hands will be better for it. 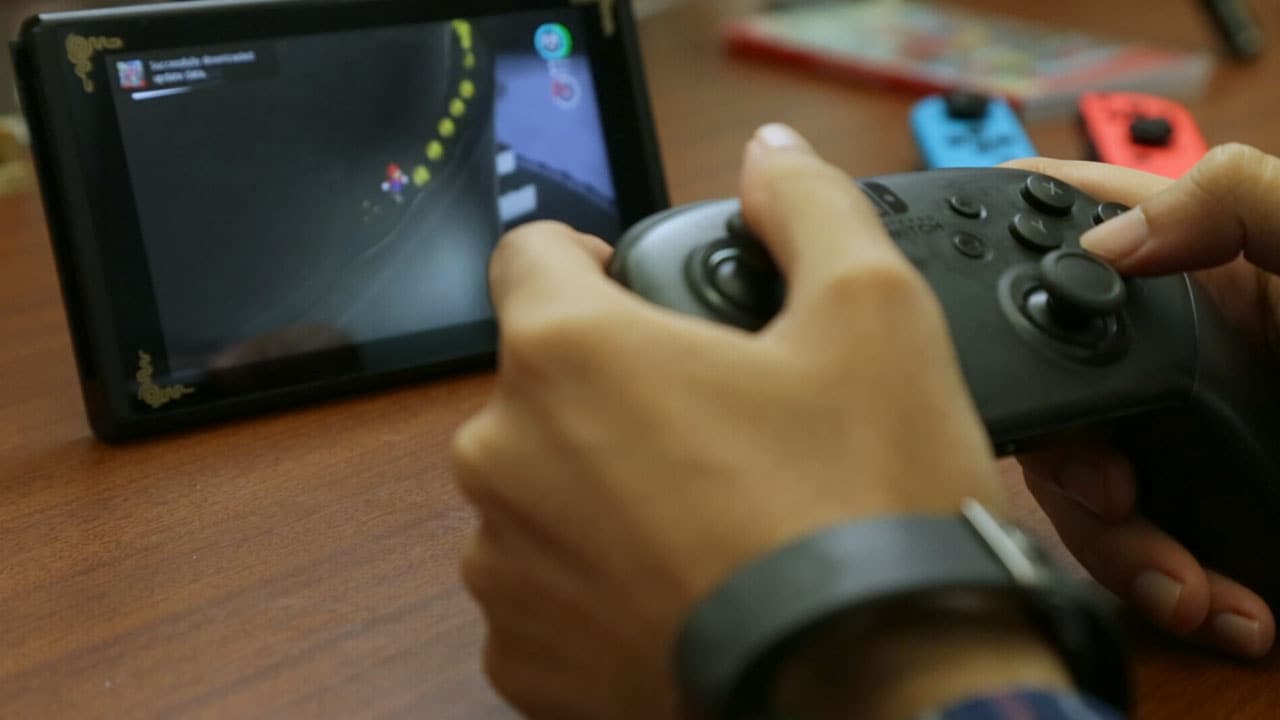 Another important accessory is a microSD card, thanks to the Switch’s measly 32GB internal storage. Your best bet is a 128GB one, which should costs around $50/ Rs. 3,000. That’s needed given the large download size of games such as L.A. Noire. Make sure the one you end up buying has a minimum read speed of 60 Mbps, otherwise you’ll face issues. But if you’re planning to go completely digital on the Switch and play a lot of games, we’d recommend getting the biggest microSD card you can afford. In our use of the Switch since launch, we’re down to a mere 20GB free on a 128GB card.

The other major downside of the Switch is its battery life, which lasts just three hours with Zelda, though other games like Disgaea 5 and Kamiko can see that last a little over five hours. If you wish to play a lot on the go, you should consider investing in a USB Type-C battery pack. A battery pack that comes highly recommended is Anker’sPowerCore+ 26800 PD. We haven’t used it ourselves, but a lot of Switch owners attest to its performance.

Are you planning to buy the Switch? Do you’ve any questions? Leave your queries in the comments below, and we’ll do our best to answer them.

Review: The Sigma 70mm f/2.8 Art is a Macro Lens Worthy of Your Bag

Tizen 4.0 With .NET Support to Release in September 2017, Samsung Reveals

How to watch Fight for the Fallen: live stream the AEW PVV online from anywhere

This ‘Broken Digital Camera’ Was Quite a Bargain

Google partners with Cloudflare and TripleLift to improve AMP ads

This Photo Manipulation Timelapse Shows Off Some Mad Photoshop Skills

A convenience store's drones are flying circles around Google and Amazon

A Photo of a Caiman Wearing a Crown of Butterflies