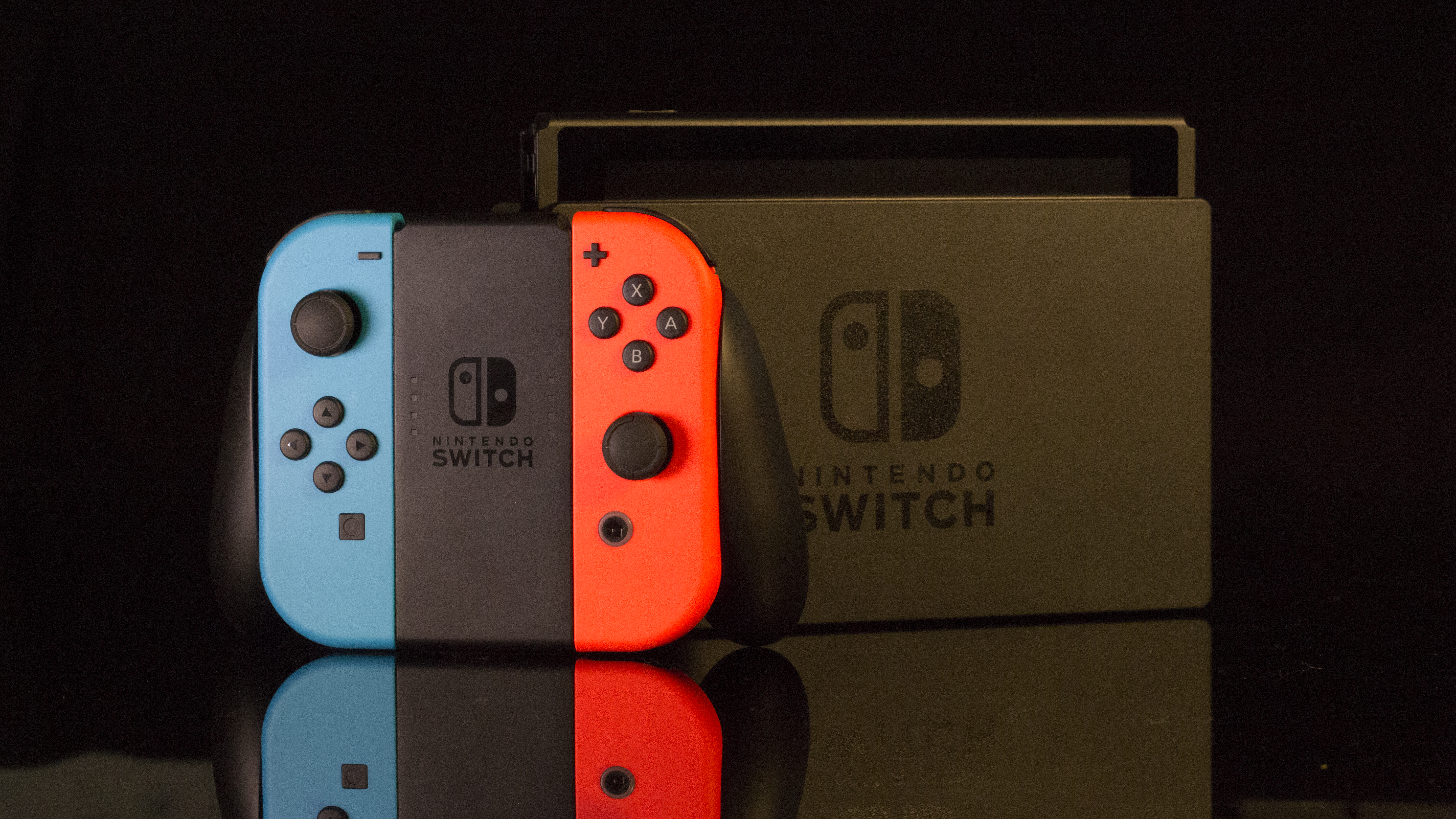 Super rare Nintendo Switch stock has been spotted in the wild at a few UK retailer websites. Nintendo Switch deals have been ridiculously hard to come by since launch and the way things are going, we think it’s going to be a problem for the rest of the year.

So while it might feel very early to get your Christmas shopping locked down, we’d act sooner rather than later if you’re planning on putting one of these under the tree in December. For the rest of you, get stuck in now and enjoy the likes of Zelda, Splatoon 2, Mario Kart 8 Deluxe and keep your fingers crossed Super Mario Odyssey is going to be as cool as it looks.

Anyway, enough talk, the links below will take you to the retailers that have suddenly got a hold of some fresh Nintendo Switch deals.

We’d try Nintendo or Amazon first. Argos’ stock is limited by your postcode, so you’ll have to keep your fingers crossed that a depot in your area will be able to deliver it to you, or a local store has it in stock as Argos don’t seem to deliver nationally any more.

Buy yourself a Rambo Lambo: 1988 Lamborghini LM002 heading to auction

Ford-GM gap isn't as wide as it looks

Review: The Touch Bar MacBook Pro Through the Eyes of a Creative

Swarm Now Lets You Spend Those Coins On Upgraded Stickers

How much horsepower does the new 2018 Chevrolet Corvette ZR1 need to have? Poll results

Gearing up to step into virtual reality

How Apple could become a $1 trillion company

Sorry Pixel Laptop Lovers, Google Not Working On An Upgrade

20 Reasons Why You Shouldn’t Date a Street Photographer

Brain gain: how AI is helping us work and live better

Samsung Gear S3 vs. Gear S2: Which should you buy?

Why it's so hard to make supercars street legal