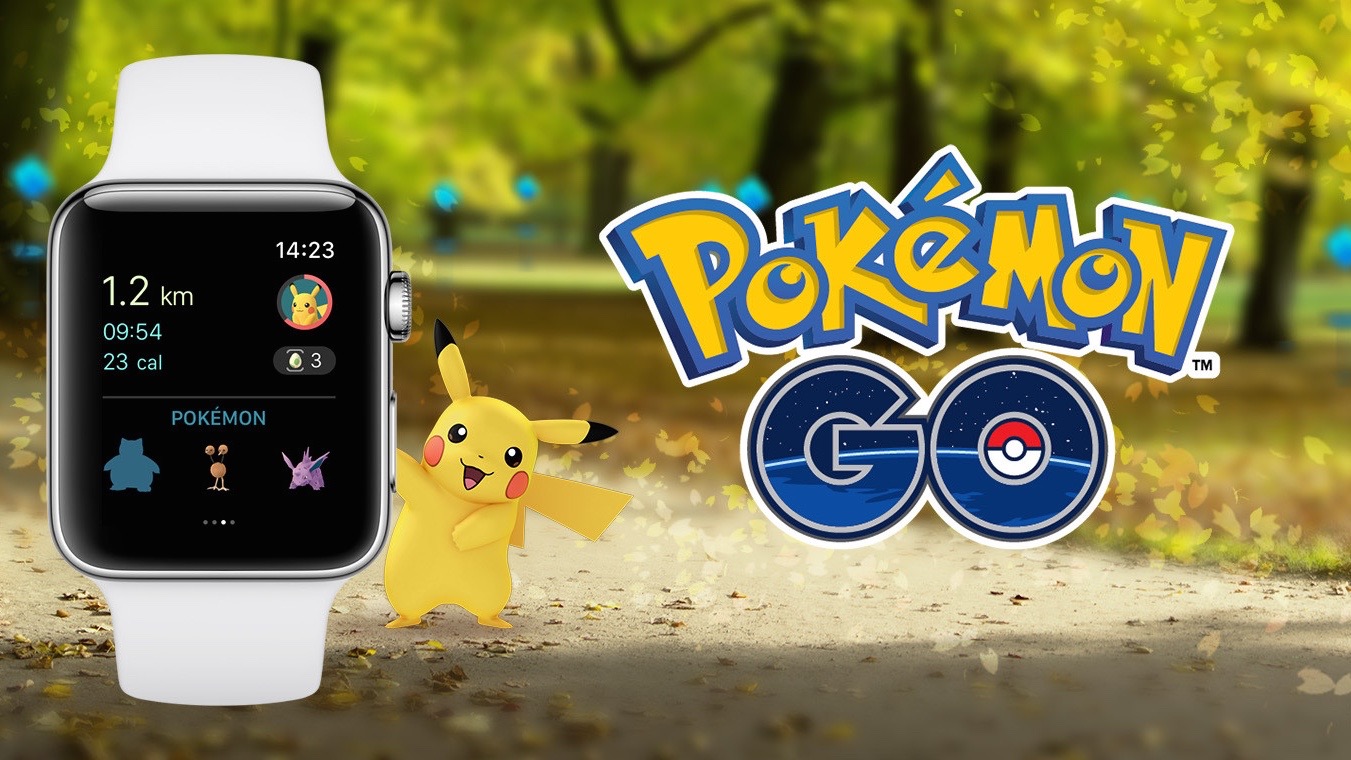 With the introduction of brand new Pokemon and its seasonal events, Niantic and Pokémon Go finished 2016 riding high on its influx of new content. Now that we’re into the new year, though, Niantic’s first update of 2017 seems to be jumping on the self-improvement wagon, focusing less on introducing more new features and instead fixing those that are already there.

The most welcome improvement in the new update is coming to the game’s GPS tracking. Whether you play on Android or iOS, one of the most annoying issues you’ll encounter in Pokémon Go is its GPS drift. This is when you have the app open and your avatar seems unable to stand still or is standing in the wrong place entirely.

With the new update that should be less of an issue and we’ll see an improvement in the accuracy of avatar positioning and distance tracking for egg hatching.

Another update has been made specifically to the Apple Watch. When the Apple Watch app launched last year there were some complaints about its limited functionality. Now at the very least it has the ability to display eggs obtained from PokéStops.

This really isn’t much of an improvement, but it’s at least a sign that Niantic is aware that the Apple Watch is capable of more than it’s currently being used for and is working on improving it rather than allowing it to languish.

Niantic hasn’t made a particular fuss about this update but according to datamining group the Silph Road, the APK shows some more interesting additions to the game will be coming in the future. According to Silph Road, Niantic has for the first time added new moves to the game. 38 of them to be exact.

Even more exciting, it appears the code reveals there are plans to introduce evolution items, new Pokemon forms, and more avatar customization options. When these updates will come we’re not sure but it shows Niantic has plenty planned for Pokémon Go in 2017.

PSA: Electronic Front-Curtain Shutter May Be Quietly Hurting Your Bokeh

These retailers have the cheapest iPhone SE deals available this weekend

New video compares the Bloodhound LSR's acceleration with a Chiron, Formula One car

So, when will your device actually get Android Oreo?

GM to use carbon fiber in next-generation pickup beds?

IBM CEO: 'Every company will become an AI company'

How Photographing an Abandoned Hotel Cost Me $2,800

China’s obsession with short videos has its internet giants worried

Blue Bottle Coffee is raising another big round of funding

Pinterest hires a head of engineering for its new Seattle office

GNARBOX 2.0 SSD: Better Laptop-Free Backup and Editing for Your Camera

Would You Trust Your Car to Drive Itself, Sans Occupant?

Monster Hunter World review: friends who slay together stay together