BAC and its Mono have only been in the United States since 2017, officially at least, but the street-legal track car has been in production since 2011 and thus will soon come in for a redesign.

BAC on Thursday announced that the next-generation Mono will debut in March at the Geneva International Motor Show ahead of the start of production in mid-2021. Unfortunately that’s all the company would say on the topic, though we have had hints in the past about bigger cockpits and more advanced materials such as graphene.

Concurrent with the announcement of the next-gen Mono, BAC also revealed the final three examples of the current Mono. The cars are a trio of special editions called the Mono Ones, one each in white, red and black. 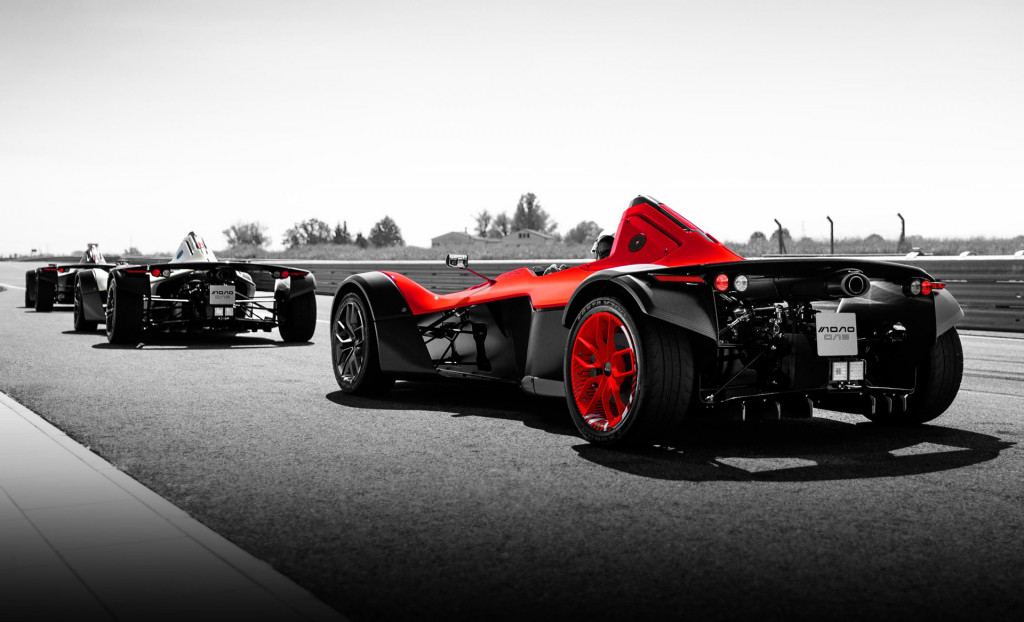 No changes were made to the powertrain which remains a a naturally aspirated 2.5-liter inline-4 good for 305 horsepower and 227 pound-feet of torque. While that might not sound like much, remember this is a car that weighs less than 1,300 pounds. It means the Mono One will hit 60 mph in 2.7 seconds, 100 mph in about 6 seconds, and a top speed of about 170 mph.

“Mono One marks the end of a truly incredible era for BAC and, of course, Mono,” said Ian Briggs, BAC design director and co-founder. It’s now time for a new generation of BAC Mono and a new bid for world domination. See you in Geneva.”

The Geneva auto show starts March 2. To learn about some of the other vehicles bound for the Swiss show, head to our dedicated hub.

WhatsApp is testing a clone of Snapchat Stories, called Status

Review: The Leica-Branded Huawei P9 is Impressive… for a Phone Camera

Don’t worry, this rocket-launching Chinese robo-boat is strictly for science

Do NOT Bring this Weird Homebrew Rifle Stock Lens Through TSA

Anybody can now buy Microsoft’s $3,000 HoloLens

From The Editor's Desk: Taking 'stock'

If you suck at taking photos with your iPhone, Apple has tips for you

Google Wifi vs. Orbi vs. Eero vs. Amplifi: Which mesh system should you buy?