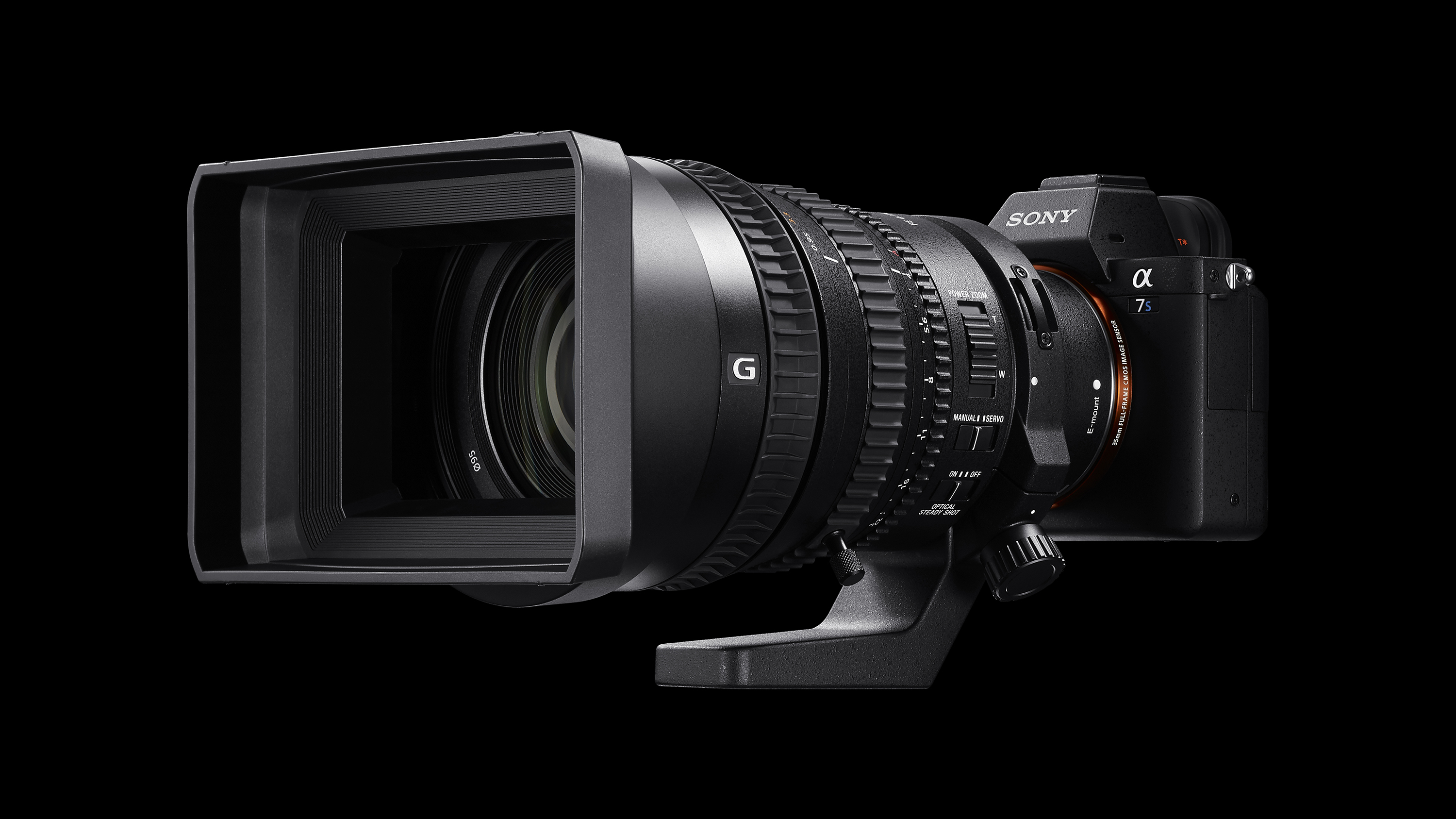 Following the arrival of the Sony Alpha A7R III and the more enthusiast-orientated Alpha A7 III in recent months, speculation is turning to when we’re likely to see an update to the more video-focused Alpha A7S II.

SonyAlphaRumors.com has gleaned information from two trusted sources that potentially reveals some of the spec we’re likely to see in an Alpha A7S III.

While the resolution of the new sensor isn’t known, it’s rumored to have a stacked CMOS design with integral memory, while the sensor will be technically superior to the one in the flagship Alpha A9. It’s also rumored to be able to shoot 4K HDR video at up to 60p.

What else do we know about the A7S III?

At the moment, not much. As you can imagine, Sony is very nervous about information leakage, but we reckon the new Alpha A7S III – assuming that’s what it’s called – will get the same updated body as both the A7R III and A7 III. That would mean the new camera would benefit from a number of improvements over the older model, including a dedicated AF joystick, AF-On button and touchscreen interface.

Autofocus will definitely be overhauled as well, although we don’t know if it’ll have the Alpha A9’s 693-point AF system or the A7R III’s 399-point AF system, or maybe something completely new.

Lenovo Yoga 5G, the world’s first 5G laptop, will be exclusive to EE in the UK

What to expect from Samsung’s Galaxy Note event

The 6 announcements we’d love to see from Microsoft at this year’s E3
Goldman CFO: the story about us dropping Bitcoin trading was ‘fake news’

Dell’s new 86 inch mega monitor is quite the specimen

Watch this little robot transform to get the job done

PS5: all the games, specs, news, and rumors for Sony’s Playstation 5