Because of the worldwide lockdown caused by the ongoing coronavirus pandemic, people have been forced to stay home to either work, play, study, or watch Netflix–but mostly, it’s been the latter. This is basically the reason why Netflix has added even more subscribers during the pandemic than in any other quarter in the history of the company. 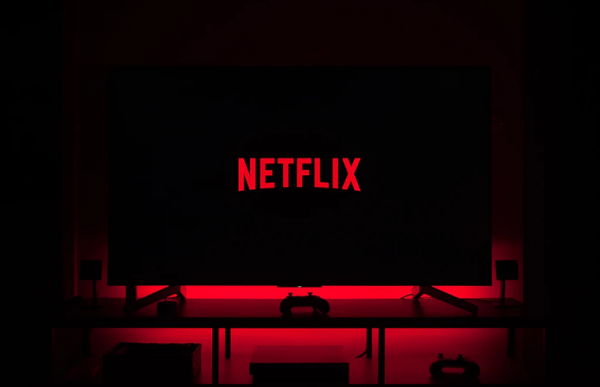 Read Also: With No Season 2 Premiere Yet, Disney+ Announces The Mandalorian Season 3 is Already in Development

On Tuesday, April 21, based on its quarterly earnings report, the video streaming platform announced that they now have 183 million customers all over the world. This growth in subscribers was solely due to the global lockdown, it said.

It is not very surprising that the company has had a surge in subscribers because everyone else either watches Tiger King along with 64 million other people, or they know a lot of other people who were watching the true crimes series about weird tiger fans.

According to Netflix CEO Reed Hastings, “We don’t use the terms ‘guess’ and ‘guesswork’ lightly,”  We use them because it’s a bunch of us feeling the wind.”

According to Vox, they said that “For now, Netflix has something millions of people want to buy. On January 21, when much of the world still hadn’t realized the threat the coronavirus posed, the company told Wall Street is expected to add 7 million new subscribers in the first three months of 2020. Instead, it added nearly 16 million, and all of that unexpected growth came in March when governments around the world told their citizens to stay home.”

Hastings has also stated in a letter to investors that they could even add another 7.5 million subscribers by next quarter–although he was still slightly unsure about it, saying: “The actual Q2 numbers could end up well below or well above that, depending on many factors including when people can go back to their social lives in various countries and how much people take a break from television after the lockdown.”

He also stated that some of their customers that signed up in March would have signed up later in the year, meaning that Netflix’s numbers in the fall and summer might be just a tad bit lower than what was predicted before.

Netflix has proved to be one of the few companies worldwide that are currently booming during this pandemic, basically because it is very much different from other consumer-facing businesses. It is an internet-only, subscription-based service that does not make any money from advertising so the collapse of the company does not worry them in the slightest bit.

The company is also in a very good position right now to try and ride out the pandemic, even though they are billions in debt, they are generating a lot of money each month from their subscribers.

Read Also: WIN A DATE! Here’s How to Win a “Date” with Tifa or Aerith (or Even Barret!) on Final Fantasy VII Remake

Belkin iPhone Wireless Charger Recalled: How to Refund and List of Serial Numbers Not Working
more news from the blog

Chat app Line gets serious about gaming with its latest acquisition

Samsung is building its own AI assistant for the Galaxy S8

Delete ToTok, it could be spying on you, users told

Slave to the rhythm: the developers banging a drum for music gaming