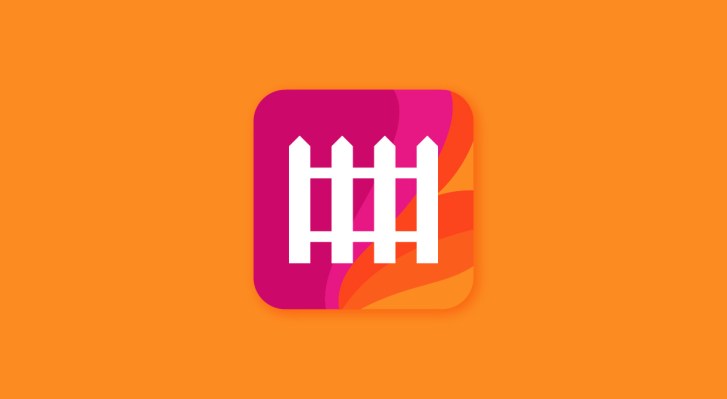 Mozilla this morning launched a Firefox browser add-on for those users not willing to delete their Facebook account, but also wanting some control over how much of their data Facebook can access. The “Facebook Container,” as the new extension is called, isolates your Facebook identity from the rest of the web. That means Facebook will not be able to use your other web activity to send your targeted advertising.

To be clear, this extension wouldn’t have saved users’ data from being compromised as it was in the Cambridge Analytica scandal; and it does nothing to prevent Facebook advertisers from diving into your profile and your activity while on the social network in order to target you with advertisements while browsing Facebook.

However, it is meant to plug at least one of the holes in Facebook’s leaky dam by offering a way for users to prevent Facebook from gaining even more data collected outside its service.

When you install the extension, it deletes your Facebook cookies and logs you out of the social network. The next time you open Facebook, you’ll notice it’s been opened in a blue-colored “container” tab. 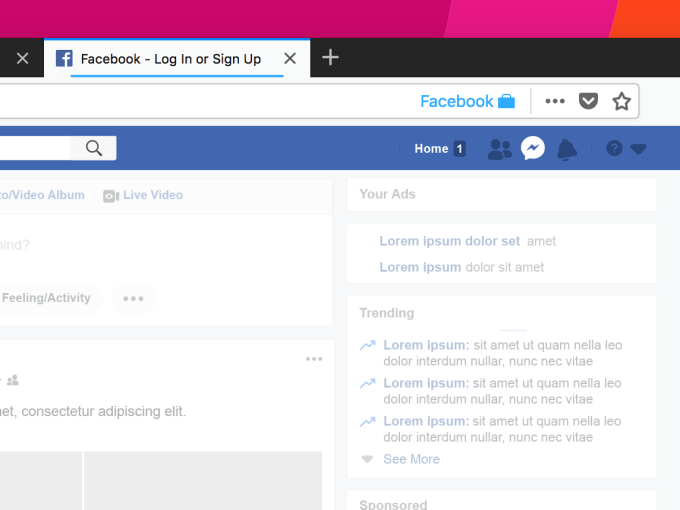 In addition, you may not be able to login to third-party apps with your Facebook credentials, and the embedded Facebook comments and Like buttons you see around the web won’t work either.

“This prevents Facebook from associating information about your activity on websites outside of Facebook to your Facebook identity,” explains The Firefox Frontier blog. “So it may look different than what you are used to seeing.”

Actually, it may surprise you to find out how widespread your use of Facebook was when outside the social network.

Facebook’s platform and its off-site advertising network allow other sites and apps to access users’ Facebook data even when users aren’t on Facebook itself. Facebook is hardly alone in terms of companies doing this. But it is making headlines over data mishandling, which means it’s a good time for Mozilla to capitalize on consumers’ concerns to share their messages – and tools – focused on data privacy.

Mozilla said it sped up its work on the Facebook Container add-on, which is based on technology it’s been developing over the past couple of years, as it’s seen increasing consumer demand for tools for managing privacy and security.

There are other tools available to help consumers with these issues today, as well, including the Ghostery anti-tracking extension now owned by Cliqz, ad blockers (including those bundled with browsers like Safari), and more.

However, single-purpose tools like this are useful because they allow people to limit some data-sharing activity, without having to take the drastic step of deleting Facebook.

The BOLDR Expedition Watch lets you get away

Xiaomi's excellent Mi Robot Vacuum is on sale for just $269

How Ghosn's reported compensation compares with his peers

Sony isn't about to make the best camera phone, despite promising sample photos

Apple is rebuilding Maps from the ground up
Here's Why Limit Your Kids' Communication on iPhone and iPad via Apple's iOS 13.3

Chrome will soon play friendly with your keyboard's multimedia controls

The street-legal COPO Chevrolet Camaro that never was: Only two 2017 Track Day Performance Camaros were built

How to Style Food for Photos: 10 Pro Tips and Tricks

Echo, Echo Dot, or Echo Plus: Which should you buy in India?

Google's Translatotron AI could translate languages into your own voice

Exploring the Work of Irving Penn with a Museum Curator

Foretold: Hyundai Prophecy Is Yet Another Glimpse of the Brand’s Future

How and where to buy a treadmill: these retailers still have stock

Halo: The Master Chief Collection is officially coming to PC

What happened to tablet sales?