Dream building and manipulation are deemed a theme left for science fiction movies such as Inception, but we might soon have the capability to manipulate the contents of a person’s dreams through a device created by scientists from Massachusetts Institute of Technology (MIT). 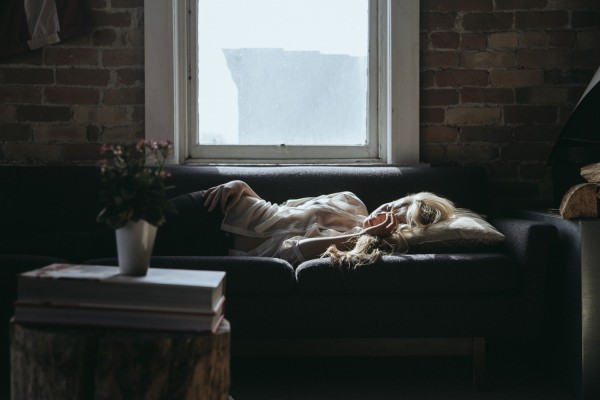 The State of Hypnagogia

In a report by ScienceAlert, the experimental device and protocol for dream manipulation created by MIT experts work by making the person who uses the device recall certain cues that could trigger the dream themes and experiences they are targeting.

Based on the report, the development of the device is led by MIT neuroscientist Adam Haar Horowitz.

Horowitz described how the wearable electronic device known as Dormio would enable something the scientists call “targeted dream incubation” (TDI), which happens during the fluid first stage of sleep wherein the person is in a borderland state of consciousness or hypnagogia.

During this stage, Horowitz explains that our state of mind is “trippy, loose, flexible, and divergent.”

Although the stage of hypnagogia shares the same fluid and dream-like sensations as with rapid-eye-movement (REM) sleep, people are still able to hear and process audio around them as they transition from waking to sleeping (and vice versa).

According to experts, this is an essential element in enabling targeted dream incubation and the manipulation of a person’s dreams.

“It’s like turning the notch up high on mind-wandering and making it immersive – being pushed and pulled with new sensations like your body floating and falling, with your thoughts quickly snapping in and out of control,” he explains.

As the person is falling asleep, audio cues will be played from an associated app.

In Dormio’s experiment with the help of 49 participants, MIT experts used audio cue “remember to think of a tree,” which is their dream theme.

Once the wearable device has found physiological data that the person has fallen asleep, the system will wake them up briefly, prompting them to say what was going through their mind while they were asleep.

Their verbal dream report would be recorded by the app.

After the brief interruption, they would return to sleep and then roused by the system in a series of dreaming, waking, and prompted reports that are centered around the state of hypnagogia–or at least in theory.

“Targeted dream incubation is a protocol for reactivating memories during sleep in a manner that leads to incorporation of the targeted memory, or related memories, into dream content,” the team of researchers wrote in their paper published in the journal Consciousness and Cognition.

According to them, their study aims to assess Dormio’s ability to identify the sleep onset period and then successfully manipulate the person’s hypnagogic dream reports the pre-sleep audio cues.

The result of the experiment is rather successful with 67% of the dream reports referencing trees.

Besides dream manipulation, the authors of the research say that Dormio could help for various learning techniques that involve sleep-based memory consolidation or to help a person’s creativity and problem-solving.

This article is owned by TechTimes.

Facebook beats in Q3 with $4.7B profit and 2.07B users despite Russia’s shadow

Morgan reveals new Plus Four based on lighter aluminum chassis

How to Shoot a High-End Cosmetics Photo with Cheap Speedlights