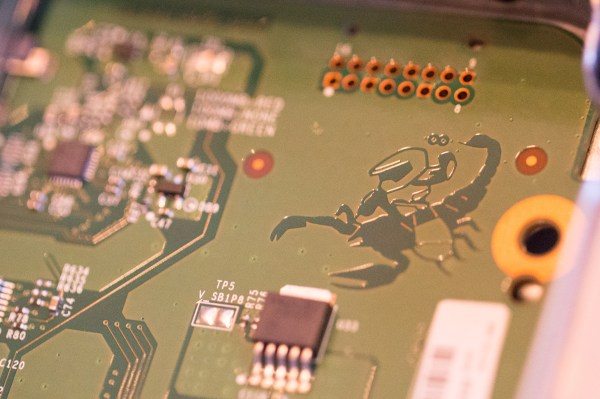 Don’t expect the successor to the Xbox One, though.

There are several options here and most signs point to a new Xbox Elite controller. Rumors have been swirling that the updated controller will feature USB-C charging, Windows 10 compatibility and updated mechanisms for the triggers and buttons. The timing is right, too. If announced in the middle of August, Microsoft will have plenty of time to get the expensive controller into retail stores for the holiday season.

Microsoft just released the 4K Xbox One X last year. This model is still competitive with the latest Playstation 4. A lower price, or a redesigned low-end Xbox One S, could also be on tap.

Whatever is announced on August 21 at Gamescom, we’ll pass along the word.

Create your own photographic toy story

What to expect at the 20th Goodwood Revival

Play Fortnite on the OnePlus 8 – at 90 frames per second

The Truth and Lies of Those Aurora Photos You See

Future Hyundai and Kia EVs to use platform developed with Canoo

Realme C3 launched in India with a focus on media consumption

The Google Pixel 4 isn't real yet, but it already supports Netflix HDR

Tour de France 2018: Why this year’s race will be the smartest yet