Microsoft Surface Phone Could Be Powered by an Intel Processor

It has long been rumoured that Microsoft is working on the Surface Phone. This year has seen many reports ranging from the Surface Phone’s alleged specifications to renders showing possible design language. On Friday, some images of the Surface Phone were posted by trusted tipster @evleaks. The designs were posted on Twitter with Evan Blass tweeting “powered by a laptop-class Intel processor, would this have blown your mind?”

Soon after, someone commented on Blass’ post saying that it was a “nice concept but nothing more”. Blass replied to the comment saying “Much more than a concept. Stay tuned,” and posted some more photos of the alleged Surface Phone, only this time shot in real-life settings, which strongly hint that Microsoft’s upcoming flagship may finally be coming soon. 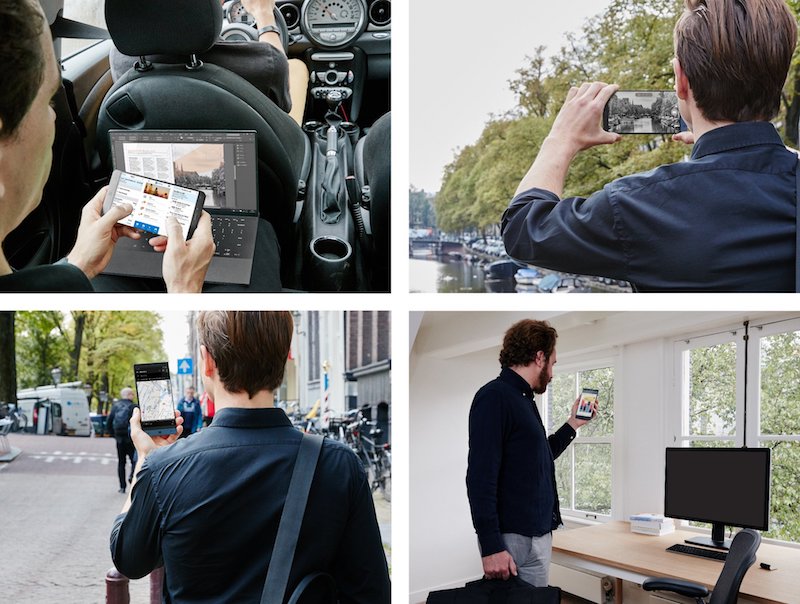 Not much else is known on the specifications front, but what we can expect is that Microsoft is going to load its upcoming flagship smartphone with top-of-the-line specs targeting the high-end market. Microsoft’s recent trend shows that the company is focusing less on the entry-level market and is devoting all its resources on bringing out top-end Surface products with category innovation, and the newly-unveiled Surface Studio stands as proof. The move seems logical after the company has seen dismal performance from its Lumia phones.

The Surface Phone, which is rumoured to come in three models, is likely to compete with Apple”s latest iPhones and Google’s Pixels. The Surface Phone is expected to be launched in 2017, however, Blass’ latest tweet hints that Microsoft may be ready for an earlier unveiling.

F1 live stream: how to watch today's US Grand Prix 2019 online from anywhere
Opportunities (and challenges) in church tech

Netflix is hitting the gas on "original" automotive content

Nasa's next Mars rover is under construction

This is the ultimate Super Bowl smart home setup

Playkey raises $2.8M to fund its US expansion

7 features to look for on your next camera

You can pre-order the BlackBerry DTEK60 from NCIX Canada

Twitter makes its service more accessible to the visually impaired