Microsoft Surface Duo: This Looks Like a "Miniature 360-Degree Laptop," But It's Glued All Over

Microsoft Surface Duo is a first generation experimental phone, which looks like a 360-degree laptop, but smaller. iFixit recently tore down one of these foldable unit to see the insides of this $1,400 device. As reported by Engadget, here are some of their insights:

The most notable feature was the “refreshingly simple hinge design,” which is comparable to a “miniature 360-degree laptop.” Unlike the Samsung Fold and other foldables that seemed to require complicated hinge design, the Duo’s hinge looks simple, although Microsoft surely spent loads of time to refine these tools. Well, such sophistication is really apparent as the Duo is pleasing to fold and unfold. 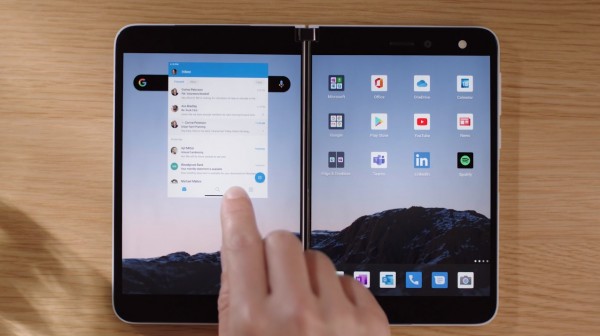 Unlike Samsung’s Galaxy Fold and Motorola Razr that have foldable displays, Microsoft’s Duo has two screens that can be used separately or together to have a bigger screen.

The iFixit team also noted one that the device’s two batteries are different in size, one of which is double in size and capacity as the other. However, Microsoft used lots of glue and screws on them which would make them hard to replace. Well, it seems that all other parts are actually hard to replace, except for the back glass covers and the displays, which can be easily changed even without disassembling other components. 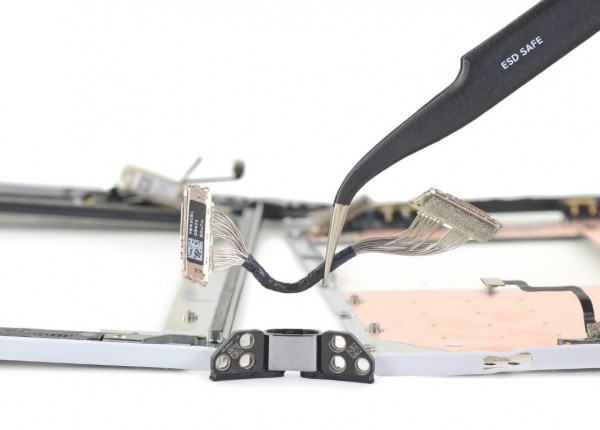 Meanwhile, the gluing of all entry points would make it really hard to do repairs on Duos. Similarly, the USB-C port is directly connected to the mother board while other tri-point screws secure key components. Moreover, the OLED panels, which need to be detached when doing repairs, are not properly protected from accidental breakage.

Overall, while the Duo showed a great hardware, iFixit also found issues on the software as it would eventually lead to flickering screens and crashes when loading websites. 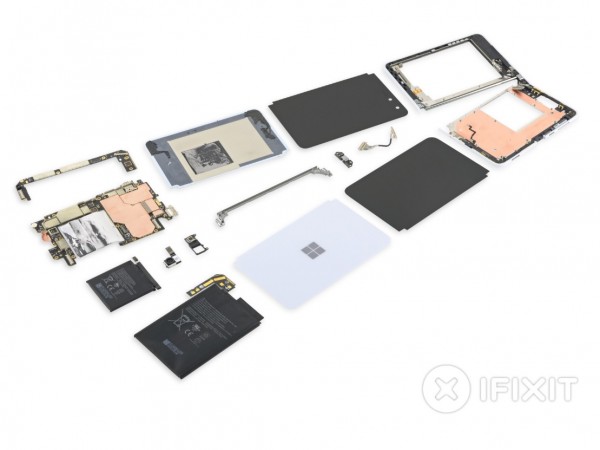 Initially, the Microsoft Surface Duo seemed to be fit the new normal of working from home. The dual screen provides extra screen space for loading more apps. It can easily switch from a smartphone to a tablet by just spreading out the displays.

The sweetest of it all is the price as it only costs $1,400, which is much cheaper than its more expensive rival, Samsung Galaxy Z Fold 2 that is sold at $2,000. The two phones arrived at the same time, so they are being compared most of the time. 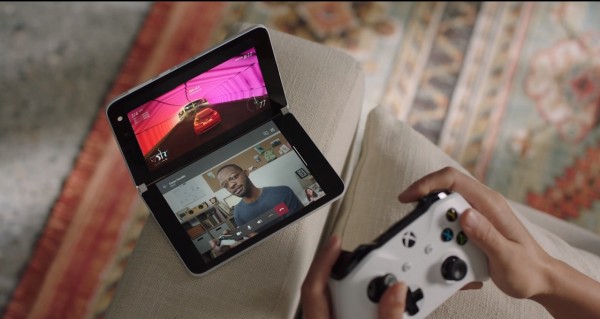 The great features of the Duo are on its hardware and shape. The phone can be used at different angles: one screen, dual display spread horizontally, dual display spread vertically, expanded screen, and the tilted 180 degrees. It is also has thin design and its hinge can move at 360 degrees and remain stable in any orientation.

Meanwhile, its OLED screens are great for reading and documents, and it supports Microsoft Pen, which is great for working people. 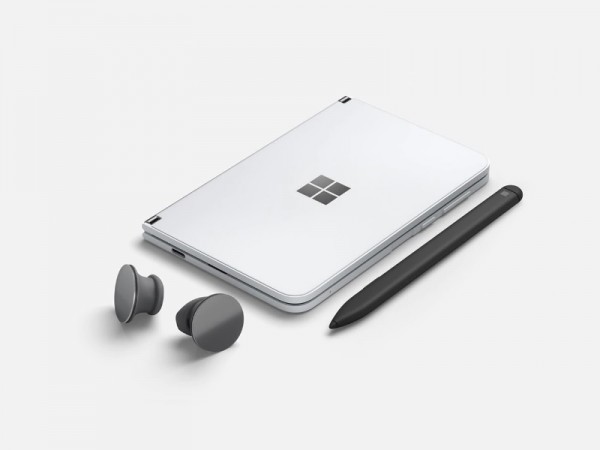 However, CNET noted that compared with the Galaxy Z Fold 2, Microsoft seemed to fall short with the Surface Duo’s software, particularly the flow that Duo tried to attain. Also, not all apps are supported for cross-screen viewing and it does not give a great movie watching experience. Moreover, the Duo does not support 5G and just have one mediocre camera.

Read also: This Virtual Tour will Take you Along Singapore’s Marina Bay Sands Apple Store, including its ‘Secret Passage’

Gift Guide: 7 smart home gift ideas that go beyond the usual Google/Amazon smart speakers
Gift Guide: Smart exercise gear to hunker down and get fit with

Nail Drill: The First Step of Nail Fixing That is Essential But Most Women Forget to Do

How to secure your data after the Cloudflare leak

You can now ask your car how your stock is trading

You can now use Skype from OneDrive and Office Online

An unhackable, quantum resistant email technology is on its way

Chen Man is the ‘Annie Leibovitz’ of Chinese Fashion Photography

Meet Molekule, the sleekest air purifier on the market

Deal Alert: Eneloop AA Batteries Are Amazon’s Deal of the Day (33% Off)

The Boox Poke 3 is my new favorite e-reader

This drone shrinks to fit