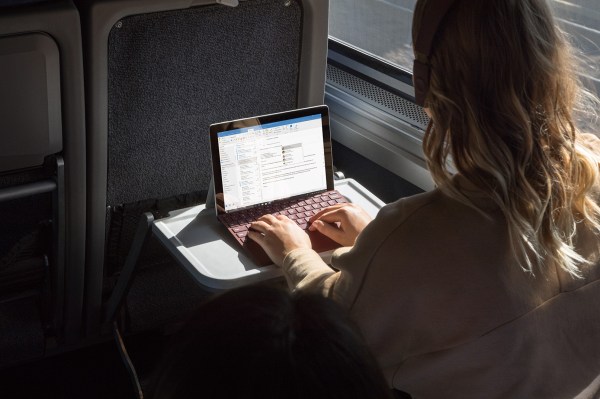 Microsoft has quietly ended its Surface Plus financing program about a year after it launched. In a message on its site, the company said it stopped taking new enrollments on August 31 “after much thought and consideration.” The change does not affect existing customers, however, who will still be covered by their current financing plans.

Financed by Klarna, a Stockholm-headquartered online financial services provider, the Surface Plus financing program launched in August 2017. It targeted students and other people who wanted an affordable way to own a Surface device, allowing them to spread payments over 24 months. The Surface Plus plan also enabled customers to upgrade to the latest device after 18 months, as long as they returned their previous device in good working condition.

In a FAQ, Microsoft said existing customers will still be able to upgrade their Surface under the plan’s terms. The program’s end also does not affect existing warranty plans.

Microsoft’s Surface Plus for Business payment plans launched around the same time as the Surface Plus program and it looks like it will continue. TechCrunch has contacted Microsoft for more information.

Google Drive goes down and takes worldwide productivity with it (updated)

The Banner Saga 2, Inside, and Other Games Releasing in July 2016

Amazon's best Prime Day deal is ending soon: get the Echo Dot for 50% off

How to watch the 2019 Tokyo Marathon: live stream the race from anywhere

iOS 11.4 tip: How to enable Messages in iCloud (and why you might want to keep this feature turned off)

Mitsubishi Sides With Nissan in Merger Backlash, Ghosn Claims He Was Set Up

You can now get Apple Music on your Amazon speakers

The Boring Company proves life can be a video game

Surface Book 3 gets leaked in advert, and could launch soon alongside Surface Go 2