Microsoft hints at wireless Xbox VR, but won't show it at E3 2017 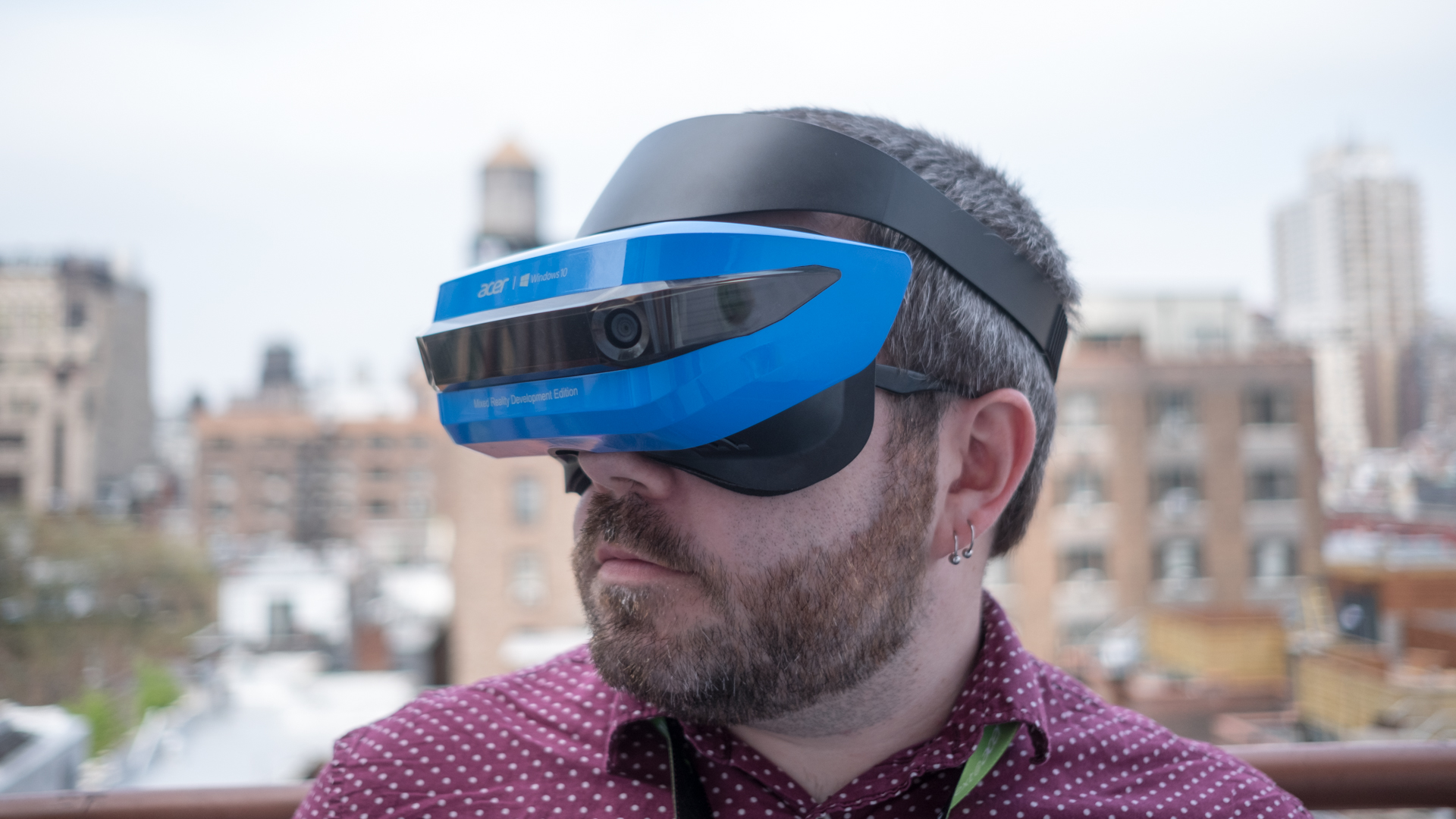 Project Scorpio, Microsoft’s next ultra-powerful iteration of the Xbox One, promises native 4K gaming and virtual reality headset support. These were key talking points by the company on stage during E3 2016 held last June, and have remained a pillar for the new console.

And while Microsoft isn’t backing away from Scorpio’s VR capabilities, it’s not going to spend any time talking about them during this year’s E3 2017 keynote.

Why? The company wants to focus on PCs first before bringing the hardware to consoles.

“Our primary focus is making our mixed reality experiences a success on Windows 10 PCs,” Alex Kipman, technical fellow at Microsoft, told Polygon in an interview. “We believe that right now a Windows PC is the best platform for mixed reality as its open ecosystem and enormous installed base offer the best opportunity for developers, and Windows offers the most choices for consumers.”

But Microsoft may have a good reason for holding out on the goods at E3 this year: what Microsoft really wants is wire-free VR and that could take some time.

“Windows has been the birthplace of a variety of technologies, and we believe this will hold for mixed reality too. Given the efforts we have underway on Windows for mixed reality, and our belief that console VR should be wireless, right now we are focused on developing mixed reality experiences for the PC, not on the console,” Kipman says.

Clearly there are a ton of challenges to make wire-free VR a possibility. There are the obvious lag issues that have plagued companies like HTC and Oculus in the creation of wireless headsets, and unless Microsoft has an ace up its sleeve to solve those problems, it’s going to run into them as well.

That being said, it might be a smart decision to hold off showing VR on consoles until the technology is perfect – Microsoft is a company that’s all-too-familiar with making the wrong first impressions. And while we’d have loved to see Scorpio’s VR prowess at this year’s E3, the console should have enough games running in 4K to sate our cutting-edge appetite for now.

Using Android in the Microsoft ecosystem

LastPass users, here's what to expect in Android O

Privacy is still alive and kicking in the digital age

Oculus Quest Returns on Sale via Amazon, but with Limited Inventory?

WhatsApp blocked in China, though past bans proved temporary

LG knows when to hold 'em, won't be folding its smartphones this year