Every single Mercedes-AMG vehicle will receive a plug-in hybrid version in the near future, marking a major shift in the brand’s strategy.

The information was confirmed by Frank Overmeyer, Mercedes’ head of external affairs for emissions, in an interview with Autocar published Thursday. He added that we won’t see any mild hybrids from AMG because the emissions savings are too slim, pointing out that plug-in hybrids make more sense for cars and SUVs that focus on big power.

As previously reported, AMG will call its plug-in hybrid technology EQ Power+, which mirrors the branding used on the Mercedes-AMG Formula 1 cars. 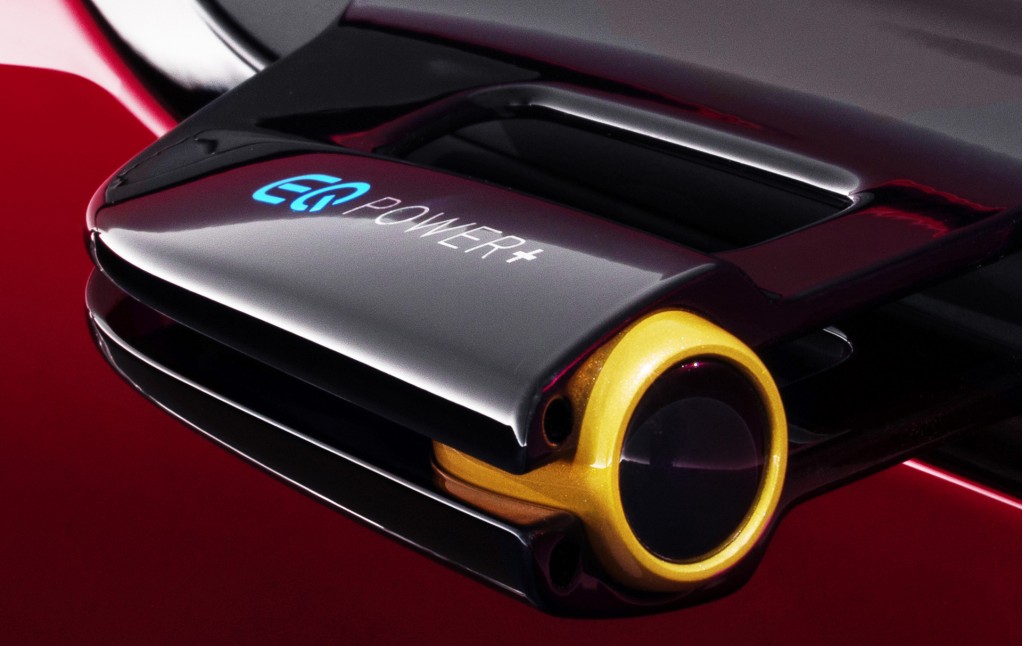 Mercedes’ newest plug-in hybrid system makes 121 horsepower and 325 pound-feet of torque on its own. That leaves plenty of extra performance for AMG engineers to tap into when incorporating the system in a powertrain.

We could see some serious performance gains in AMG cars thanks to the inclusion of batteries and electric motors. AMG’s GT concept car unveiled in 2017 paired a 4.0-liter twin-turbocharged V-8 with an electric motor for a combined output of 805 horsepower. Don’t be surprised if this particular setup ends up replacing the Afalterbach tuner’s departing V-12 engine.

Review: 2021 Genesis GV80 carves out its own brand of luxury

China Is Back, Baby! Quarterly Auto Sales up First Time in Two Years
more news from the blog

2018 Jeep Grand Cherokee Trackhawk is a snow warrior, too

Frustrated GM investors ask what more CEO Barra can do

Chronos hands-on: Turn any watch into a smarter watch for $100

StarCraft II is now free for PC and Mac gamers

How to Up Your Instagram Game, 16 Tips from Chris Burkard (2M Followers)

Renault-Nissan leaders to meet amid tensions over Ghosn ouster