Snoop Dogg celebrated his birthday last Thursday, October 22 and he got himself a unique present: an Xbox Series X. It’s not a gaming console though – but a real-life fridge.

Just a couple of weeks before the new Xbox comes out in the market on November 10, Microsoft sent the rapper the Xbox fridge. Snoop Dogg posted the video on Instagram, but soon deleted it. 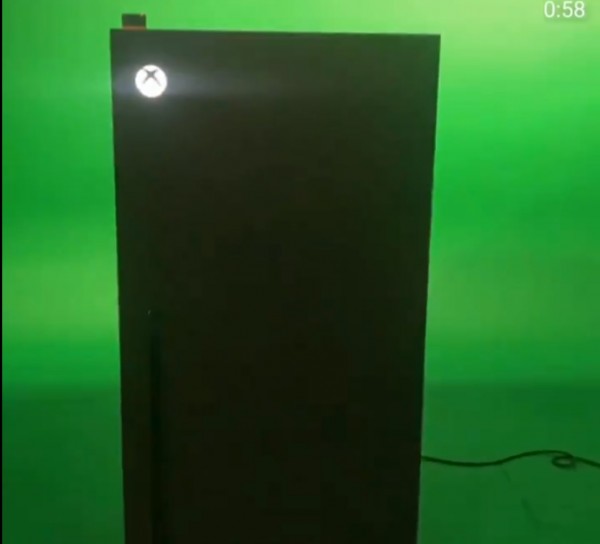 Good thing the internet provides receipts as netizens have already shared it on social media before it was removed. Tweet dealer Wario64 got the fridge tour video from the Snoop Dogg’s Instagram page, then shared it in Twitter.

The fridge looks exactly like the gaming console, complete with the white X power button and inset disc tray. As Snoop Dogg opened the fridge, one will find an Xbox-themed birthday cake for the 49-year- old rapper, which reads “Happy birthday to the Xbox OG.” 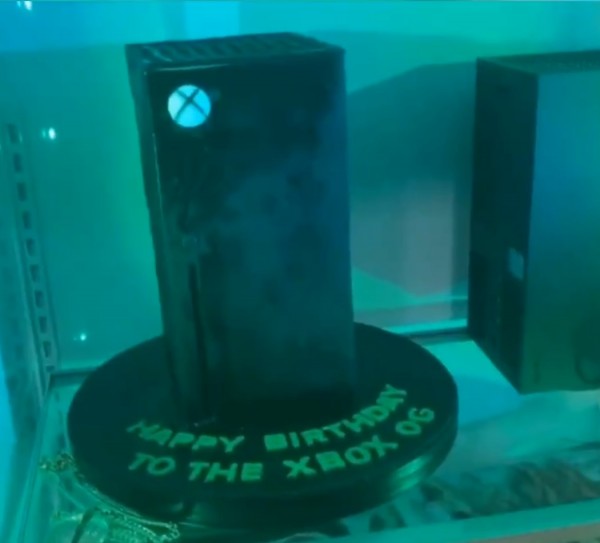 Beside the cake seems like a real Xbox Series X console as well as two blings with the Xbox logo. On the fridge door are plenty of juice and gin for the rapper’s favorite mix while the rest of the fridge is packed with eggs and bacon.

The rapper closed the 1 minute video as he said “it’s in the game” while showing off more of his Xbox bling. 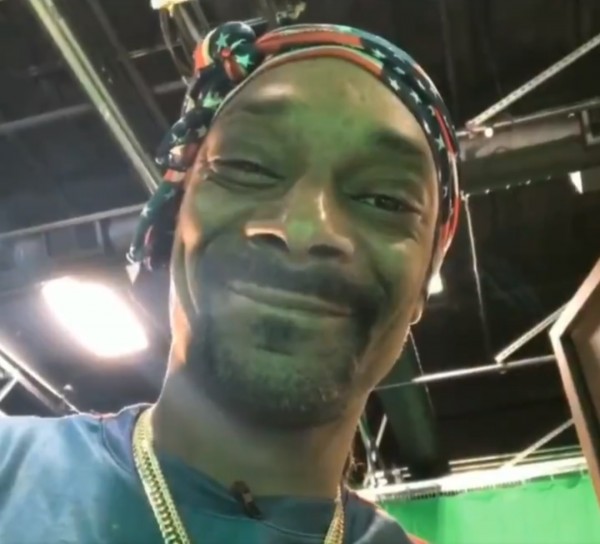 After Microsoft unveiled the design of the Xbox Series X in December 2019, people immediately thought it appeared like a fridge with its monolithic shape, and soon, social media is flooded with Xbox memes.

Twitter users shared photos of their kitchen with an edited design of their fridge. Twitter user Marc Anthony Lopez said: “Okay. It’s not a PC… it’s apparently a fridge #XboxSeriesX”

Another user ItsKingSam shared the meme: “Someone told me that the new #XboxSeriesX looks like a fridge and now I can’t see it.”

Someone told me that the #XboxSeriesX looks like a fridge and now I can’t unsee it… pic.twitter.com/cqoTsAPnqt — ItsKingSam️ (@ItsKingSam) December 13, 2019

Meanwhile, Cal Wilson made a different meme of what seems to be a funeral: “Scrap men picking up a used old fridge #PS5 #XboxSeriesX”

The specs of the Xbox Series X are pretty sweet for $500. The new Xbox’s processor customized octacore AMD Zen 2 CPU and 16 threads. It has a speed of 3.6GHz to 3.8GHz. Also, the GPU is also customized with 12 teraflops with 52 compute units at 1,825 MHz.

The Xbox Series X, which has 8K capability, bears 16GB of GDDR6 memory, which is an upgrade from the 12GB GDDR5 from Xbox One X. However, games will consume 10GB of GPU optimal memory and 3.5GB of standard memory while the remaining 2.5GB will be used for the operating system.

The Xbox Series X and Xbox Series S are launching on November 10 respectively for $500 and $300. However, as of this time, it is hard to get a stock. Some sellers are showing availabilities in and out, so buyers can try their luck and check the stocks across all stores from time to time.

Related article: Cheaper Xbox Series X Gamestop Deal for Only $300: Here’s How to Pre-Order PLUS Trade in Discounts

Revolt RV400 electric bike to launch in India on August 28

The Photographer’s Guide To Choosing the Right Bio Picture

How to watch the Champions League in VR

Apple's just a 'monopolist': Spotify hits back over revenue split

5 Wedding Photography Tips for If You’re Just Starting Out

Xbox One X games: here are 40 reasons to get excited about Microsoft’s 4K console

GameCube games might bring some Sunshine to the Nintendo Switch

Sneak Peek: This is Content-Aware Fill on Steroids

Amazon's next Echo, which will make calls, may be announced this week