Leaked: Samsung Galaxy Fold 2 Has a Missing Feature From Note 10

Remember when Samsung decided to take their foldable phone to the next level and bring Galaxy Fold 2? Though it is still too early to see its features, a leaked report said that the device could be missing an important feature. Rumor says that Samsung’s stylus or called S Pen will not be included in the latest Samsung Fold.

How can a folding phone have no stylus? Ask Samsung! 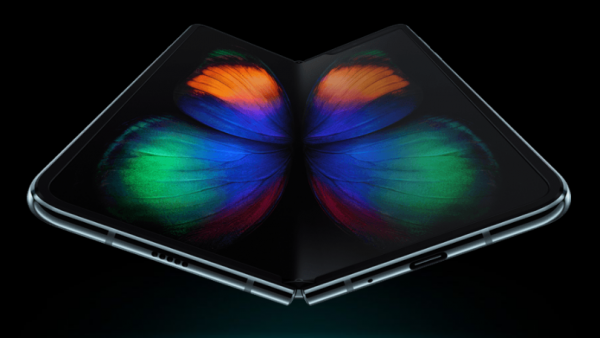 Its still months away before Samsung Galaxy Fold 2 will be scheduled to launch in the market. Despite this, an insider report was leaked this week explaining that Galaxy Fold 2 might not have its own stylus on the set.

According to a South Korean user-submitted website called Naver Blog, the follow-up foldable phone of the brand will not offer its own S Pen stylus. They explained this by saying that “the S-PEN is put off.” There were no explanations on why Samsung could be leaving behind one of its iconic and necessary features.

GSMarena, however, had an explanation for this huge change. The news site reported that due to the conflict of Coronavirus health danger in Samsung’s home country, South Korea, and all over the world, the company seemed to believe that this will make the production faster and easier to launch the device on August successfully. 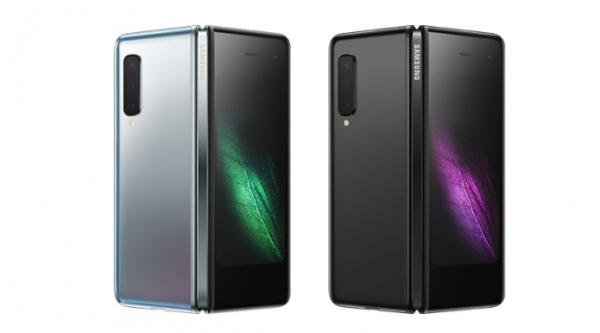 TechRadar also mentioned a particular spec that could have an impact on the device’s features. As said, Naver Blog noted that the Galaxy Fold 2 will have a decrease in its weight size. The device is said to be only weighing 229g. If this is true, Fold 2 will be less than the weight of the original Samsung Fold of 263g.

It is not explained whether the loss of weight was due to the missing S pen. However, TechRadar said that Samsung seemed to be leaving all the comparison of their new foldable phone to Galaxy Note 10. Before, Galaxy Fold 2 was compared to the brand’s Galaxy Note 10– today, however, this could change if S pen will no longer be around.

Unlike the first brand’s foldable phone, Galaxy Fold 2 is also said to offer other variants of colors that every Samsung fans will love to check out.

Compared to the original Space Silver and Cosmos Black colors, Naver blog said that Martian Green and Astro Blue will be the next colors of Samsung Fold to watch out in the market soon.

Unfortunately, the colors might be available per region. You’re lucky if you’re location offers the color you like. As reiterated, the leaked report is not yet verified or confirmed by Samsung. So it could be a false alarm.

Goodbye iPhone XR: Signal strength and size bring me back to the iPhone XS

BMW's sick of everyone saying its old cars were better

Microsoft To Offer Windows 10 Subscriptions With Virtualization Use Rights

Huawei's Mate 30 and 5G gear both get declared "America-free"

Fake News in Mainstream Media: My Experience as a Photographer

Attack of the apps

Samsung Reveals Wall-Mounted TVs That Look Like A Picture Frame

Apple looks ahead with the new MacBook Pro

Samsung Galaxy Note 10 Plus confirmed by Samsung itself