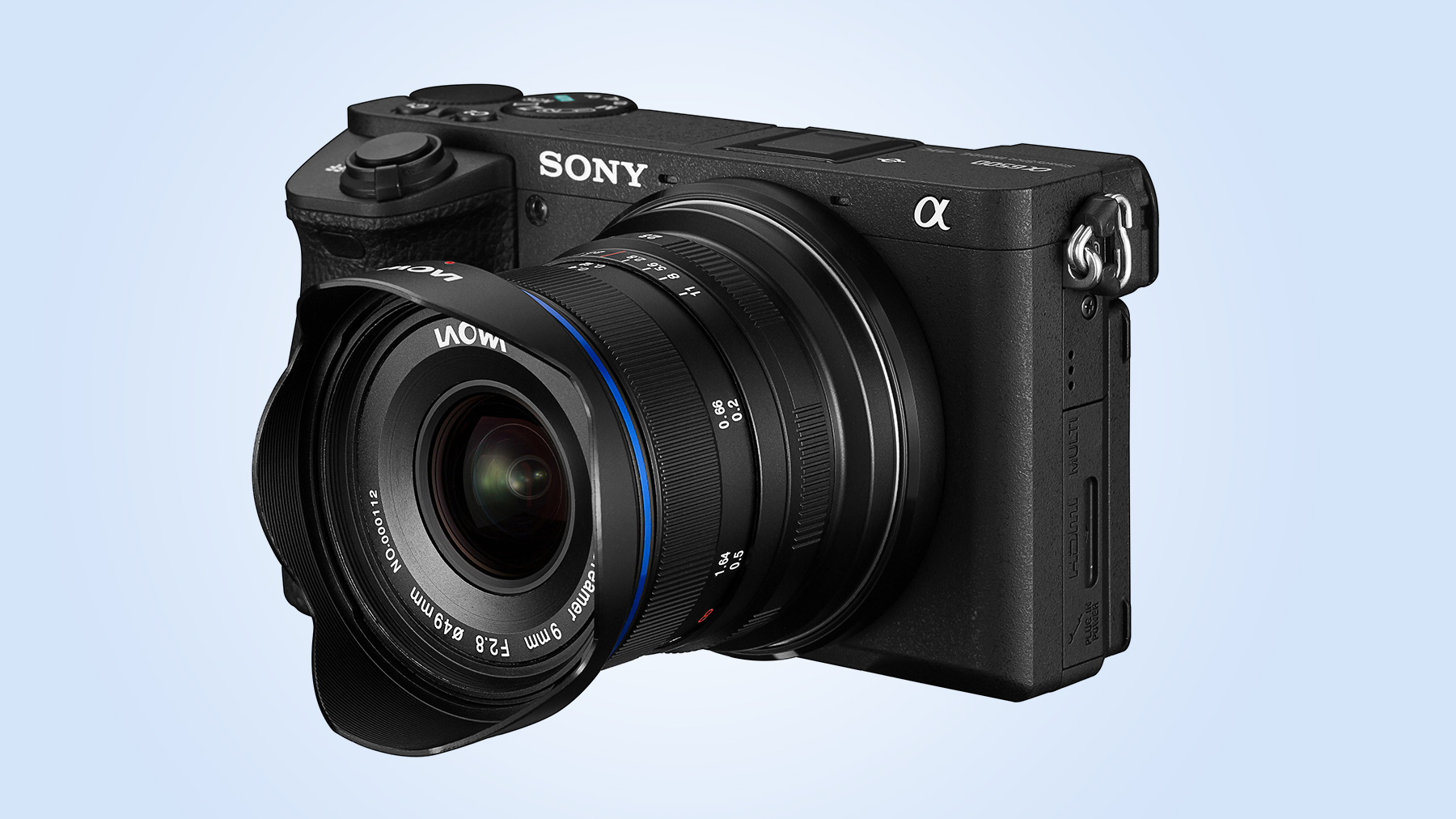 While Fujifilm, Sony and Canon are growing their mirrorless lens ranges, one area that’s perhaps been overlooked is the fast ultra-wide-angle prime lens.

Venus Optics thinks it’s spotted a gap in the market, and has produced the world’s widest rectilinear f/2.8 lens for mirrorless APS-C cameras in the shape of the new manual-focus-only Laowa 9mm f/2.8 Zero-D.

The 9mm f/2.8 Zero-D has a 35mm-equivalent focal length of around 13mm on an APS-C sensor, and despite the extreme specifications Venus Optics has managed to keep the weight down to just 215g; it’s also nice and compact at just 53mm long.

The extreme 113-degree angle of view and ultra-fast f/2.8 aperture should make the new lens a popular choice for photographers who are keen on astrophotography, while the field of view naturally lends itself to landscape and low-light shooting.

The lens has a 49mm filter thread, so will happily work with compact filter systems such as Lee’s Seven5 system.

It’ll start shipping at the beginning of April, with the first 100 orders getting a free set of Laowa 49mm filters – a circular polarizer, a UV filter and a ND1000 10-stop filter.

Avoid The English Game on Netflix, even if you're desperate for Premier League football
more news from the blog

Apple looks ahead with the new MacBook Pro

Microsoft Surface Phone: Is The Company Canceling The Windows Smartphone?

A Google security chief considers the NSA a state-sponsored threat

An Open Letter to Nikon from a Time-Lapse Photographer

Chevrolet will only build the 2018 Corvette for four months

Cyberpunk 2077 has been delayed until September

HTC launches a $1,200 business edition of the Vive VR Headset

The Real Reason You Suck on Photo Sharing Sites: The Bots are Beating You