Jaguar cutting wagons and manual transmissions from US market

As Jaguar looks to recover from poor financial results the past couple of years, the British company has implemented some major cost-cutting programs. The latest victims of the plans are wagons and manual transmissions in the United States.

Speaking in an interview last Monday, Jaguar USA CEO Joe Eberhardt noted he had given the order to drop the wagon body style and manual option, according to the The Detroit Bureau. Eberhardt named the shocking shift to crossovers and SUVs in the market as one major area that simply took the company by surprise. That’s not to say Jaguar wasn’t prepping for the shift; the brand didn’t prep quickly enough.

Jaguar has two cost-cutting plans, called “Charge” and “Accelerate,” which aim to save $3.3 billion over time. However, Jaguar will also have to take a closer look at some of its sedans and sports cars. Manuals and wagons will disappear from the U.S. after 2019, but discussions continue whether other models are still viable, such as the XJ range-topping sedan. Diesels may be on the chopping block as well as demand slides in the U.S. and Europe alike. 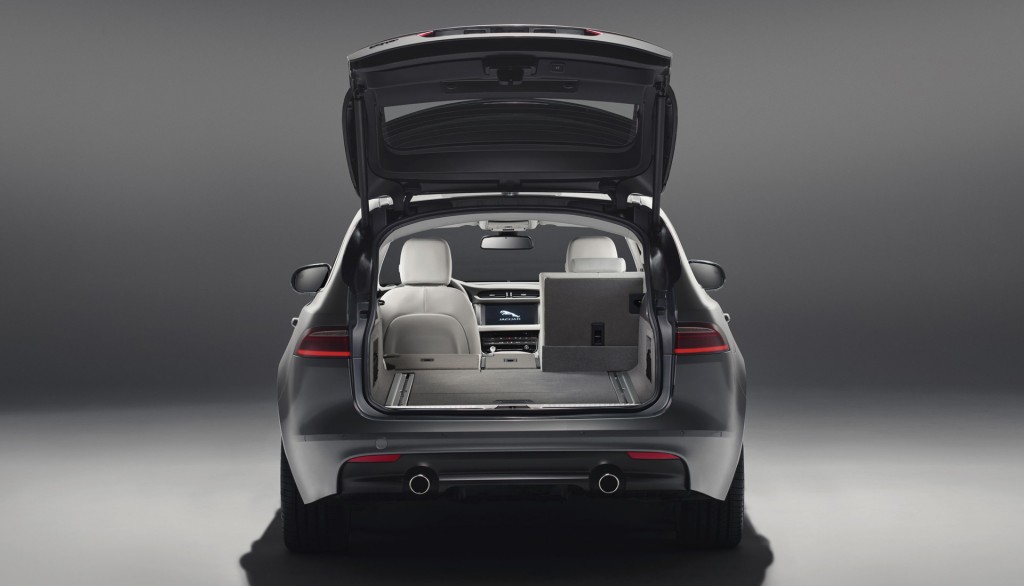 Jaguar only offers one wagon in the U.S., the XF Sportbrake, which will exit the market at the end of this year, per the CEO. Motor Authority has reached out to Jaguar for more information and to confirm the news. We’ll update this story if and when we hear back.

How unpopular are Jaguar sedans? Two crossover models, the F-Pace and E-Pace, make up 70 percent of the brand’s volume. The other 30 percent is divided up among the XE, XJ, XF, and F-Type. The I-Pace electric crossover is just now reaching showrooms. 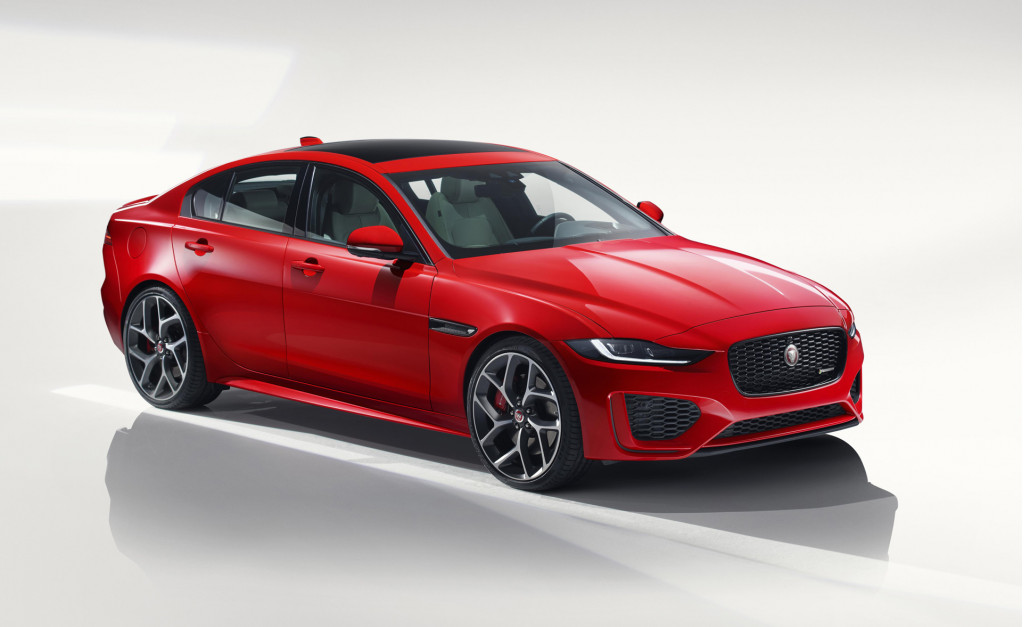 We’ve previously heard rumors that Jaguar plans to turn into an all-electric brand. The move would supposedly see Jaguar drop the XE and XJ in favor of another electric crossover. The XF, however, would remain and rival new electric flagship sedans coming from other brands, as well as the Tesla Model S.

Yet, the potential plan runs counter to news we heard from Jaguar CEO Ralf Speth. In January, he said Jaguar sedans would be safe and play an important part in future electrification efforts. It’s possible Speth wasn’t speaking on behalf of U.S. operations, however.

Porsche 935 by Kremer heads to auction

Facebook Rolls Out Artificial Intelligence Program For Suicide Prevention: Here's How It Will Work

Amazon China Can Now Manage Ocean Shipments For Other Companies

Mazda planning Skyactiv-3 engine as clean as an EV

Udacity promises jobs or money back after completing programming nanodegree

Toyota looks for a breakthrough with reworked Avalon, Corolla hatch

Why Mazda is purging touchscreens from its vehicles

Here are November's winners of the Honor/Huawei incentive program!

Logitech is reportedly offering $2.2 billion to bring Plantronics headsets into its hardware empire