Instagram users are not happy with the new font that the app released since it looks like Comic Sans. According to Mashable’s latest report, several new fonts were launched by Instagram to “Create Mode” for “Stories.” 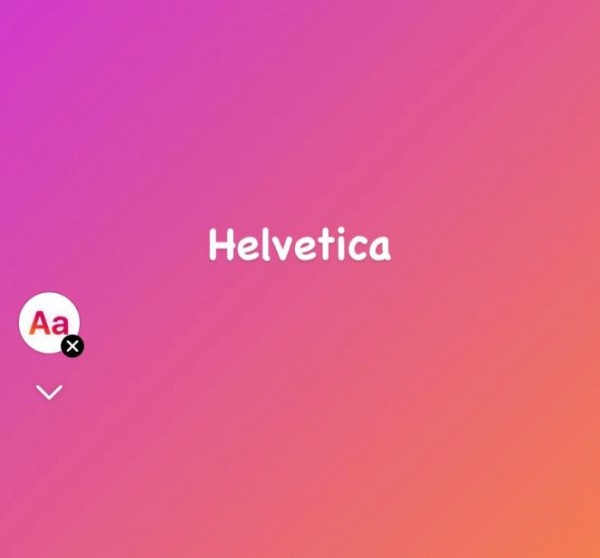 The report explained that the new font’s release would allow users to express their stories with texts on a broader selection of styles. It was stated that more fonts mean more options, which users can choose from to improve the visual presentation of their IG Stories.

But, the report claimed that Comic Sans is the most unwanted fon across the globe. The new font of Instagram distressed numerous people after discovering that it has similarities to Comic Sans.

“Instagram Users Disappointed With the New Comic Sans Font: Here’s How to Change It,” said one of the users, @jamiebgolden.

Instagram proving they can be just as toxic as Facebook by adding Comic Sans to their font options. — Jamie B. Golden (@jamiebgolden) August 4, 2020

“Good afternoon to everybody, except the person that decided it was a good idea to add comic sans to Instagram,” said another user under the name of @vixisvaporub.

Comics Sans was designed by Vincent Connare, a former Microsoft font designer. The hated font was based on the lettering used in graphic novels The Dark Knight and Watchmen, which was lettered by John Costanza and Dave Gibson.

If you’re one of the users who are not happy with the new font, you can still change it according to your liking. Know Your Mobile (KYM) previously reported that people are getting a hard time to stand out on Instagram. 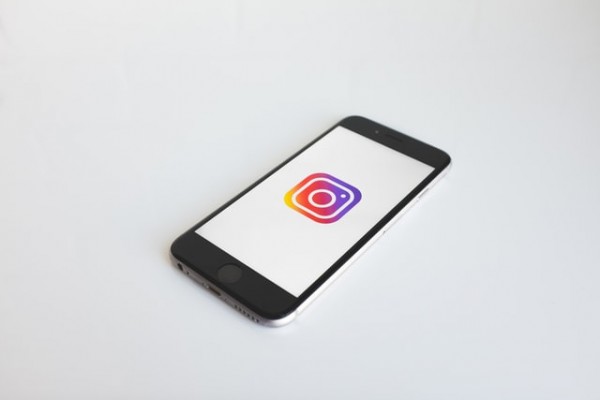 (Photo : Neonbrand on Unsplash)
Instagram Users Disappointed With the New Comic Sans Font: Here’s How to Change It

Your bio is what most people will see in your profile, making it one of the essential components of the entire page. You can improve your bio by changing the fonts according to your liking and the content you’ll input.

One of the easiest ways to stand out is by changing your Instagram’s default font and turning it to something uncommon and more bespoke.

However, you cannot change it using the app itself. For you to select a different font, you’ll be needing to use the font generators of Instagram. Here are some of them.

The report claimed that ‘Meta Tags Font Generator” is the most effective one to use since it provides you with the preview of what will your bio look like, saving you the hassle of going back and forth from your bio and the font generator. It is also straightforward to use. All you need to do is go to your PC or laptop, visit Meta Tag Generator, enter your bio’s text, choose your preferred font, click copy, and then paste the code on your Instagram bio.

Also Read: China Requires Players to Use Their Real Name in Online Games as Real-Name Verification System to Be Launched by September

This article is owned by TechTimes,

Amazon's Alexa to Soon Ask Weird Stuff That You'll May Eventually Beg Her to Stop
Amazon’s Alexa becomes a better conversationalist and can now ask you questions, too
Ring gets into automotive security with three new car products, including one debuting first for Teslas
more news from the blog

A Maserati Quattroporte Shooting Brake exists and is for sale

John Schell: The Importance of Authenticity in Lifestyle Photos

Beam: 5 reasons why you should care about Microsoft’s competitor to Twitch

Apple Reportedly Manufacturing Its Own MicroLED Displays, Which Are Harder To Make Than OLEDs

Apple Unveils the iMac Pro: The Most Powerful Mac Ever Made

The 15 most memorable quotes from Disrupt London 2016

Roush returns to SEMA with an updated F-150 Nitemare

BMW 1-Series to spawn i1 EV

Why Nikon’s New Mirrorless Cameras Mostly Disappoint Me (On Paper)

Alexa, do I need a virtual assistant in the car?