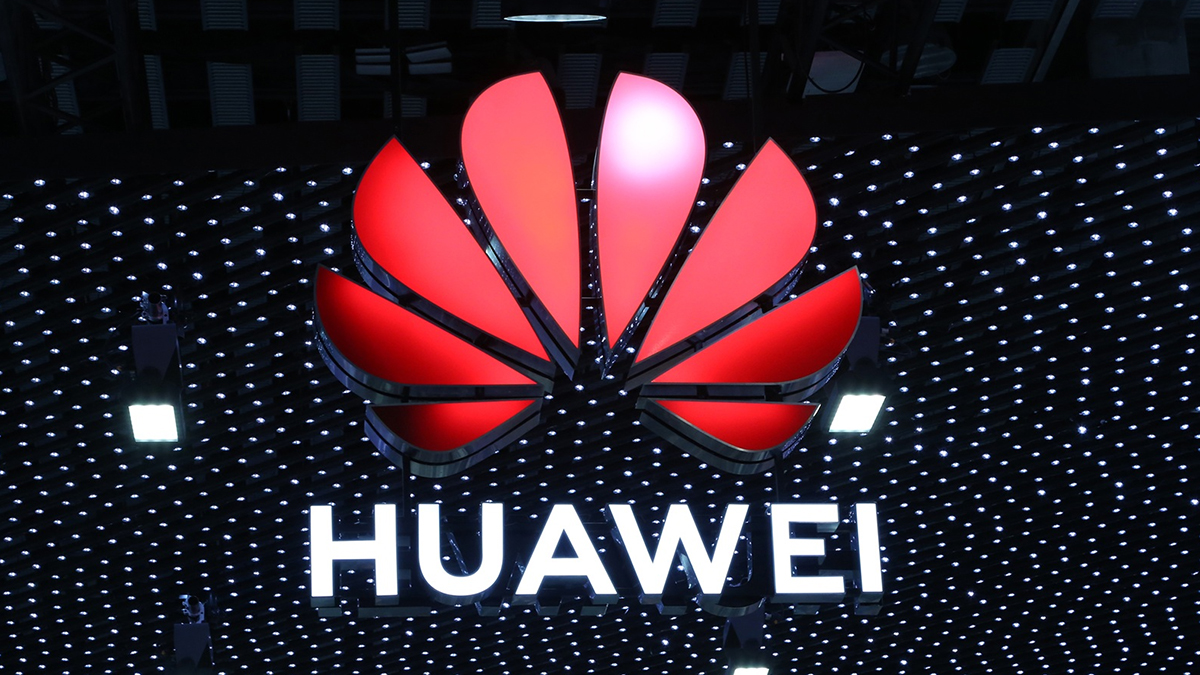 Not only is Huawei busy developing its own operating system to potentially replace Android, it’s also got an in-house mapping service in the pipeline as well, according to reports.

Based on reporting by China Daily, the mapping service is aimed at software developers more than end users: apps offering step-by-step directions, cab hailing and similar tools will be able to take advantage.

The new service is called Map Kit, apparently, and is going to include support for real-time traffic reports as well as augmented reality features (perhaps similar to the AR layers that have recently been added on top of Google Maps).

Russian internet service Yandex is being tipped to supply Huawei with the bulk of the mapping data it needs, which will be added to data taken from infrastructure that Huawei already has in place.

Putting Huawei on the Map (Kit)

It’s another interesting twist in Huawei’s ongoing attempts to put a safety net in place, should it lose access to Google’s apps and services – which still might happen as a consequence of the current trade hostility between the US and China.

In recent weeks it seems the US stance towards Huawei has softened, though the Chinese tech giant obviously wants to prepare for the worst, just in case.

Rolling out a full mapping service is a big challenge though. Google and Apple remain the big players in the field, regularly adding new information to their maps, and driving fleets of cars around the world to capture street view imagery.

Depending on how the Huawei-Google relationship develops from here, it might be a while before we see Huawei Map Kit appear – but Huawei seems to be covering all the bases in its contingency plans.

Nikon Unveils Free Software that Turns Your Camera into a Webcam

The best iPhone games to play in 2019

Instacart is a spleen and it needs to be a kidney

Best Accessories for the LG G6

Elon Musk’s new Tesla pay plan encourages him to shoot for the stars — but what if he misses?

The attack of the SuperFakes

Berlin’s Joblift raises €10M to attack legacy sites, in a round led by DN Capital

Android through the ages: the history of Google’s smartphone OS

Apple's iOS 9.3 adds a way to track cellular data use through Wi-Fi Assist

FIFA 18 demo lands today for PS4, Xbox One and PC

Ford outlines steps to ensure safety of its self-driving cars