How Will Apple Make the MacBook Face ID?

About four months ago, Apple rumored to apply for a new patent on its upcoming MacBook series. The new patent aims to install a Face identification system on the devices. This means, once the patent is approved and real, the new MacBooks won’t be opened with typing password or Touch ID, it will be used through detecting your facial features. Here’s how Apple will do it. 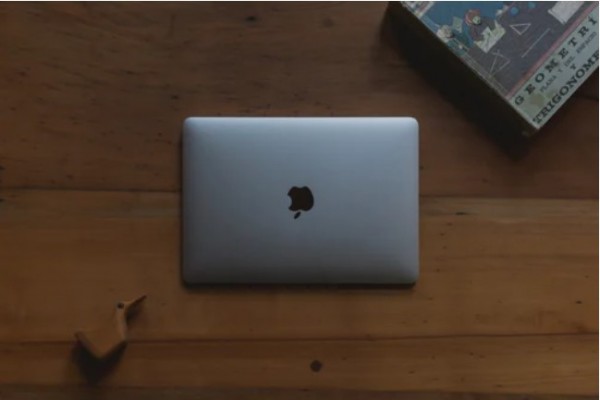 (Photo : Photo by Gustavo Espíndola on Unsplash )
How Will Apple Make the MacBook Face ID?

On July 24, The Verge reported that the new MacBook laptops will no longer have to be opened using passwords or even Touch ID. They will soon be accessed by detecting your whole facial features in a small camera installed in MacBooks.

MacBooks, just like iPhones, are important gadgets for Apple users. The company stated that there is more important info on a laptop than a smartphone. Especially now amid pandemic, the data coming from laptops usually contain the biggest out of all Apple gadgets.

We know what you’re asking, “How the heck would Apple do it?” It turns out that the plan for the Face ID on MacBooks is not that new anymore. Four months ago, Apple Insider reported a filed Apple patent application.

The patent, titled “Light Recognition Module for Determining a User of a Computing Device,” had its explanation on how the Face ID may work on the latest set of Apple laptops.

How will it be possible? 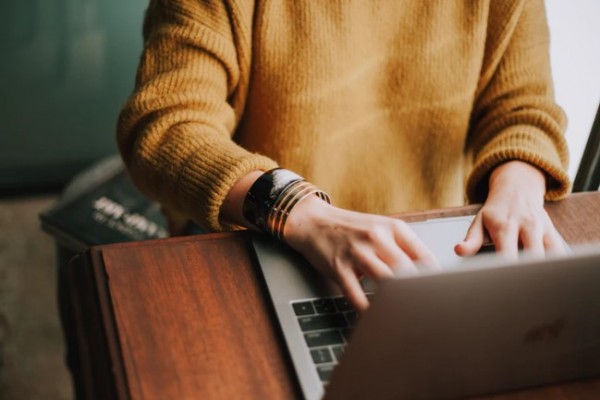 (Photo : Photo by Christin Hume on Unsplash )
How Will Apple Make the MacBook Face ID?

For those people still unconvinced with the new Apple project, here’s how they may do it.

In an Apple Insider Youtube video of Andrew O’Hara, he explains how the MacBook face ID may possibly be installed on the laptop.

Just like on iPhone, the Apple Face ID on Mac will have the same infrared dots that will detect your facial features. By this time, the laptop will compare your facial features to the saved picture of the owner. Just by opening the device, the Face ID will begin its process.

If this is how the Face ID will work on Mac, will you be ready to avail one?

ALSO READ: Someone Finally Hacks Face ID, But Should You Be Worried?

Google Won't Disclose Its User Data Collecting and Tracking Habit! How to Protect Your Info

Chevrolet Teases Bolt ‘EUV’ One Component at a Time

Twitch will now give Prime users free games each month

UFC 248 live stream: how to watch Israel Adesanya vs Yoel Romero (and the rest) from anywhere

How consolidations will play out in the transportation, food and entertainment industries

Knitting machines power up with computer-generated patterns for 3D shapes

iPhone, iPad And Mac Sales Are All Down In Q4: Services The Lone Bright Spot For Apple

Silicon Valley comes out in full force behind SF Pride

I unlocked a stranger's car with my phone and drove off, and I want to do it again

Selling your Android phone: Everything you need to know