How to Start Vlogging 2020: What is it, How Can You Earn Money, and What Do You Need?

Vlogging is a big opportunity to influence people worldwide, gain a massive following, and earn some money to support you and your family. You don’t necessarily need to have a special skill or to be as flawless as celebrities. But, it does help to have a good personality and attitude.

How do Vlogging Work?

Many think that vlogging is simply picking up the camera and recording everything that you do. That’s just the basics of it all.

Vloggers also have to edit their clips and put them into one coherent video. They then upload it on their preferred platform, typically on YouTube and Facebook. After that, they’ll also have to market themselves through various other social media sites like Twitter and Instagram to gain more followers.

And although some would say most vloggers are randomly putting out content on the internet, many of them plan ahead, such as when they would film and what they would film. They often work every day to conceptualize and film stuff for the future.

How do Vloggers Earn Money?

Firstly, Google AdSense is the most common way a Youtube personality earns money. If you watch a Youtube video, several ads will play. That is basically how they make money by allowing their followers to view the ads that they place on their videos.

Next, sponsorship is when a certain brand sponsors several videos in exchange for you advertising their products.

Lastly, those with significant and loyal followings could start selling their own merchandise, may it be t-shirts, hoodies, bracelets, or anything that is in sync with the type of content they have. Creating merchandise is not easy, and most of the time, you’ll have to find a third-party company to help handle your merch.

What do You Need?

Perhaps the essential piece of equipment a vlogger should have is their camera.

Many choose to vlog with their smartphones, especially when it has some good quality camera that allows you to take HD videos and stabilize it even when you’re moving. But if you want the best video quality, you’ll want to get a good camera.

How to Choose a Vlogging Camera

There are different things an aspiring vlogger should remember when looking for a vlogging camera.

First, it should have some wide lens aperture, which allows it to gather in more light and make your video bright. It’s also less grainy and produces high-quality videos.

There’s also the autofocus feature that ensures your camera stays focused on you, especially as most vloggers tend to work alone and won’t have anyone working behind the camera to ensure it’s focusing on the subject.

Stabilization is also important, especially as many find it problematic to watch shaky videos. But perhaps the most important feature is the audio. Some people would tolerate a lousy camera quality, but many won’t stay if your sound is terrible or can’t pick up your voice when you’re talking.

With that, here are our top vlogging video camera choices: 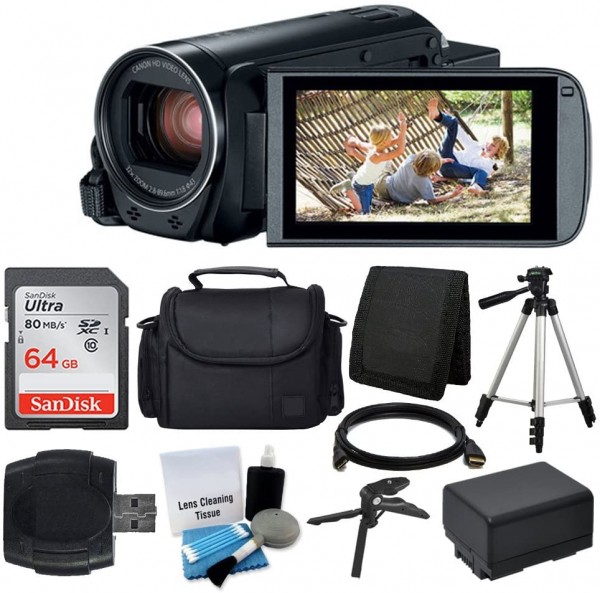 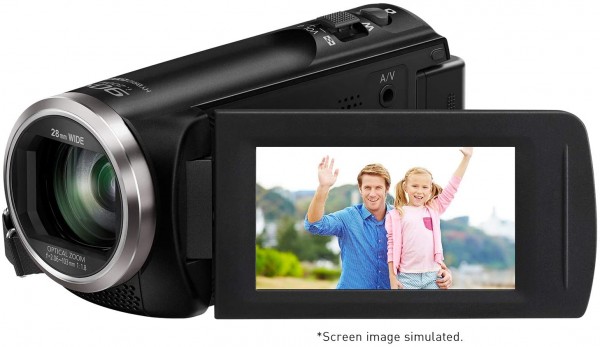 One of the best things about this Panasonic HC-V180K recorder is that it has some great audio that adjusts the volume automatically. It also provides crisp video quality and includes a wide camera lens and 50X and 90X optical zoom. 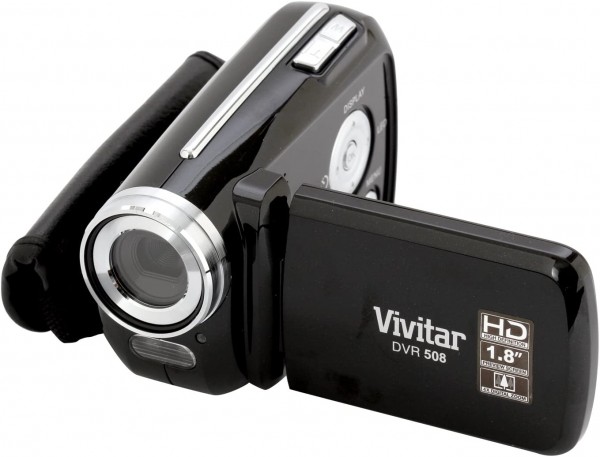 This Vivitar video camera features a 1.8-inch preview screen and 12 megapixels camera that provides high-definition videos. Plus, it has a 4x digital zoom. 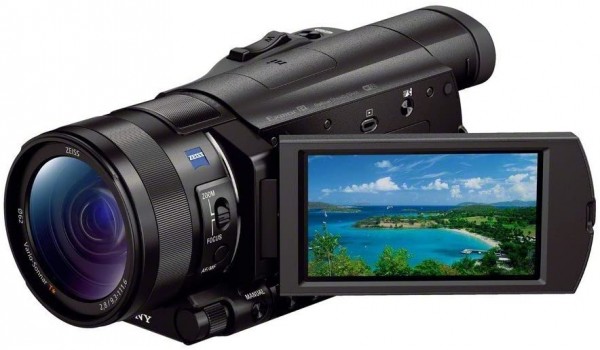 (Photo : Amazon)
Get 4k videos with this vlogging camera.

This Sony video camera can capture 4K videos, which guarantees high-quality videos that your followers will love. It also has a high frame-rate shooting at 120p. Get 14MP resolution videos and 20MP still image capture.

Genki’s Covert Dock is the perfect dock for the Nintendo Switch – and other gadgets, too

Remembering Bill English: The Computer Mouse's Evolution Through the Years

[VIRAL] Ever Seen a Life-Size Nintendo Switch? Here's How to Make One

Joby proves that selfie sticks can, indeed, get sillier

Nvidia teams up with Acer, Asus and HP to launch 65-inch gaming displays

Tim Cook: Why Apple doesn’t always have to be first

No more renders or blurry shots, this Galaxy S8 leak is as legit as it gets

When an Email Scammer Poses as a Famous Photographer…

Nvidia vs AMD: which should be your next graphics card?

Some of Samsung’s washing machines are reportedly exploding now, too