Ford has no plans to introduce the current Ranger Raptor in the United States, so Hennessey Performance Engineering will essentially do it for the automaker. On Monday, the Texas-based tuning company announced the Ford VelociRaptor Ranger.

The VelociRaptor name should be familiar to anyone who follows HPE as it first graced the F-150 Raptor nearly 10 years ago. Like any HPE-tuned vehicle, the process starts with more power. HPE increases the turbo boost of the Ranger’s 2.3-liter turbo-4, adds a high-flow air system, installs stainless steel cat-back exhaust system, and changes the ECU tuning. These efforts dial up output from 270 horsepower and 310 pound-feet of torque to 350 hp and 385 lb-ft of torque. 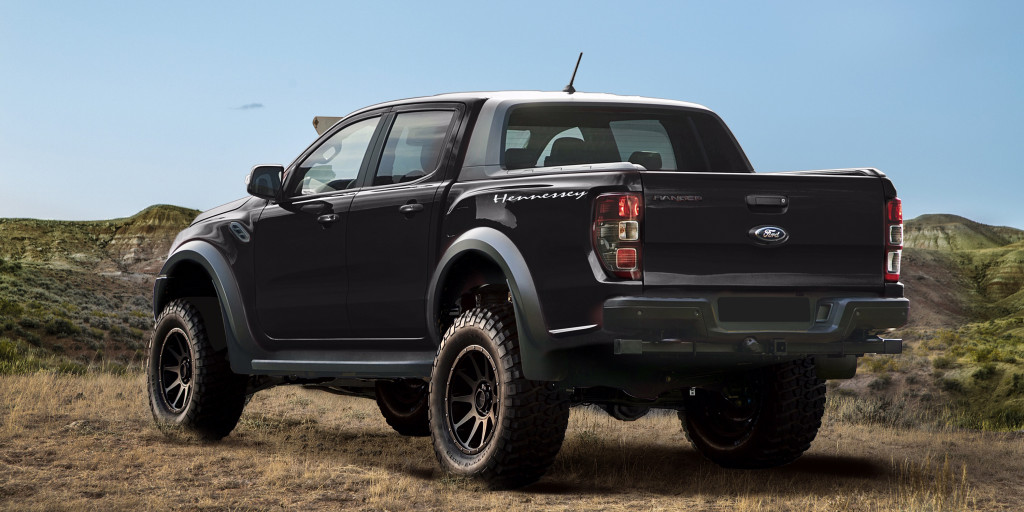 All of the upgraded internals bring the 0-60 mph time down 1.3 seconds from the stock truck to 6.1 seconds.

Yet, VelociRaptors aren’t known just for speed; they need to perform off-road, too. To ensure the VelociRaptor Ranger lives up to the ethos, HPE installs its Stage One off-road suspension with upgrades such as a 4.0-inch lift, 17-inch Hennessey wheels wrapped in BF Goodrich off-road tires, and a new front bumper. LED bumper lights and roof lights are optional for those who need to light up the path even better at night. 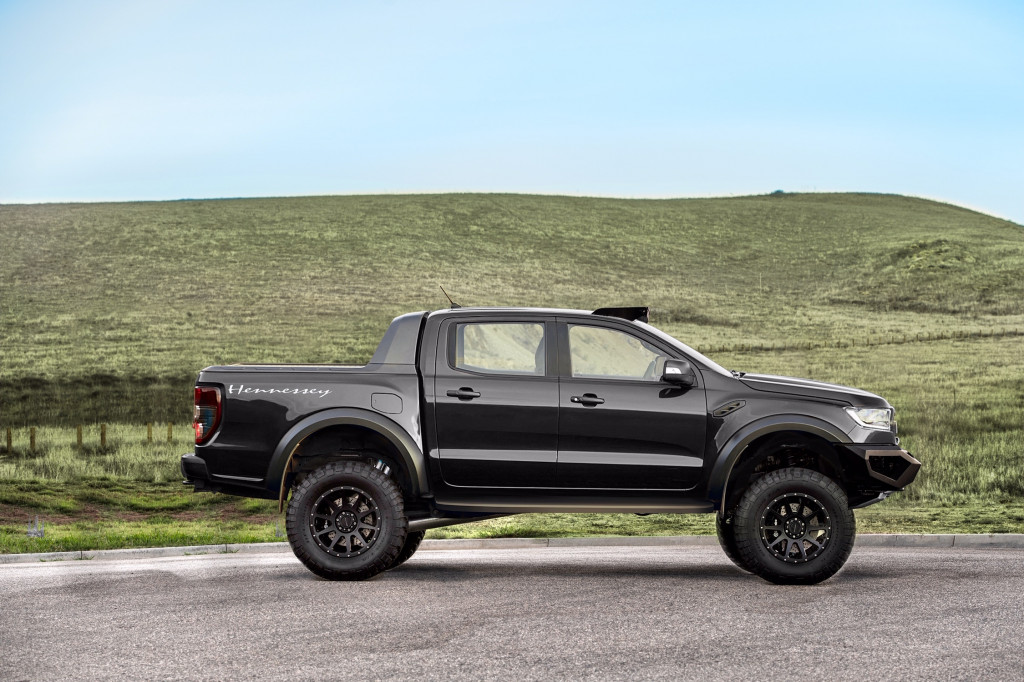 The upgrades won’t necessarily break the bank, either. HPE said the price to turn a standard Ford Ranger into a VelociRaptor Ranger is $19,950 plus shipping. For those who want to purchase the truck and send it immediately to HPE for the upgrades, it will cost $64,950 total. The company only plans to build 500 of the pickups this year, so fans best move quickly to secure their mid-size off-road Ford pickups the automaker itself won’t build— yet.

Fiat Chrysler to Workers: We’ll Decide When Our Plants Shut Down, Thank You

We love augmented reality, but let’s fix things that could become big problems

Microsoft Edge Based on Chromium Project Debuts on Windows 10, Available for Download in 2 Distinct Builds

Final Fantasy 8 is getting remastered and released sometime in 2019

Who'll be first to Mars?

The Who's Who of Nissan's board; decision on Ghosn's fate coming soon

​Receiving this rainbow emoji will crash your iPhone

Google sat on a Chromecast bug for years, now hackers could wreak havoc

Google is going all in on universal app campaigns

Ubuntu turns 15: what impact has it had and what does the future hold?

Samsung to Focus on Cheaper 5G Phones to Boost Its Sales