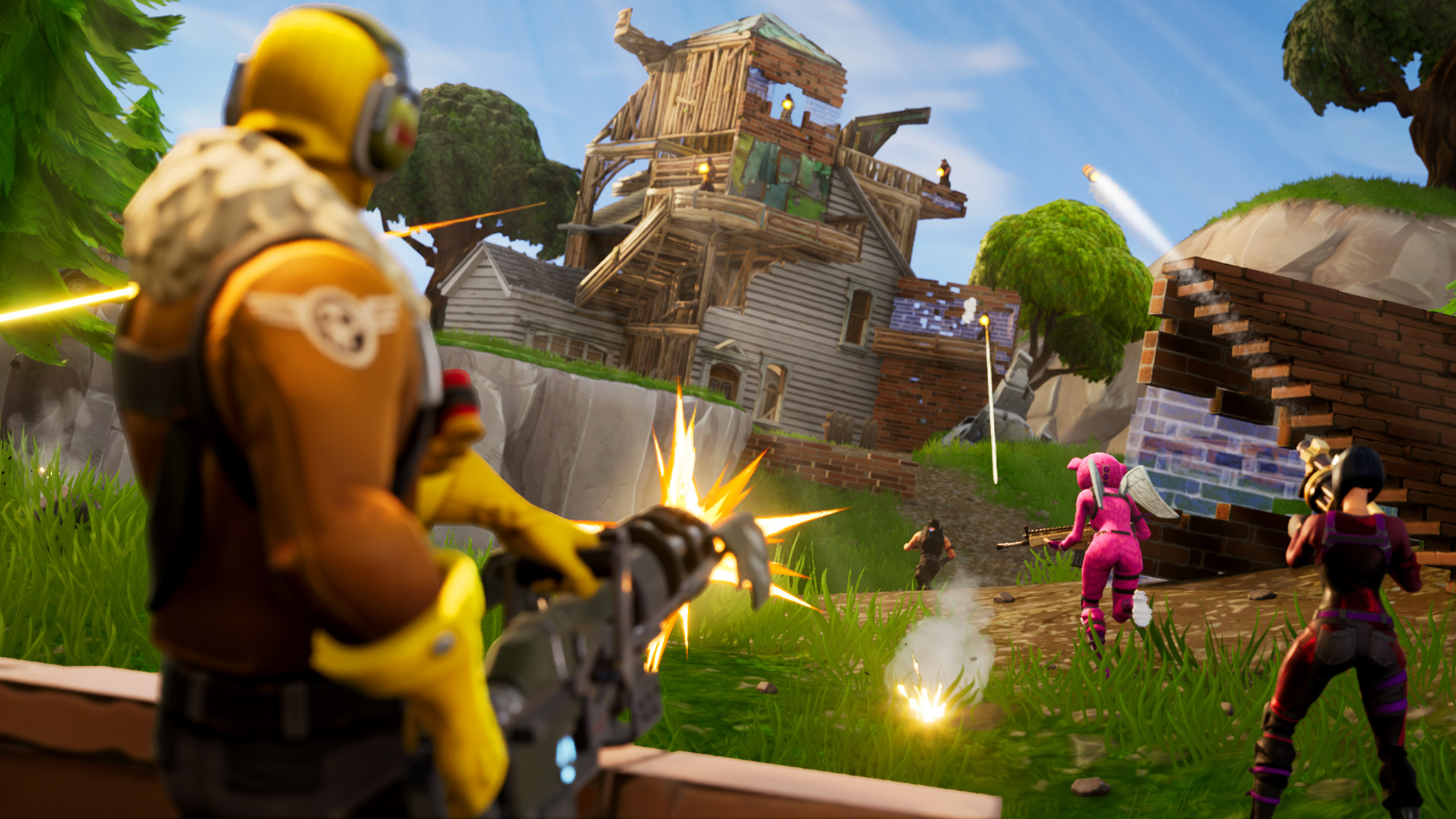 Fortnite Season 10 is coming – and Epic Games has decided that deserves a small bump in the game’s minimum requirement spec, so some of you running older graphics cards might have to invest in an upgrade.

The use of a DirectX 11 graphics card will go from being a recommended requirement to an absolute requirement for Fortnite Season 10, a per an official update.

“While a DirectX 11-capable graphics card has always been one of Fortnite’s system requirements, we’ve kept support online for players with older graphics cards – so they could keep playing!” explains Epic.

“However, when Season 10 begins, Fortnite will no longer be compatible with these older graphics cards. This allows us to focus our development and testing efforts to further optimize the Fortnite experience for all players.”

With compatible cards stretching back to 2009 (AMD) and 2010 (Nvidia), there’s a very good chance that you’re already running DirectX 11-ready hardware – but just in case you’re not, you need to think about upgrading.

A compatible card won’t cost you much either, with plenty of lower-end models on the market to pick from. DirectX 11 stretches all the way back to Windows Vista.

While there’s been no official confirmation, with Fortnite Season 9 ending on August 1, it’s a good bet that Fortnite Season 10 will start on August 2. That gives you a decent window of time for sorting out your hardware.

We haven’t heard much at this point about what Season 10 might bring with it, but expect the usual tweaks to the map and other features, and a teaser trailer in advance.

Breaking Down Photography Insights from 2020 to Project Trends for 2021

Underwater microphones can reveal where and when something hits the sea

Yongnuo is Developing a Mirrorless Camera

Watch Dogs 2 Gets a Limited-Time Free Trial on PS4, Xbox One

Lucid Air coming for Tesla with 517 miles of range

Glu Mobile To Invest Up To $7.5 Million In QuizUp, With Option To Acquire

The best free screen recorder 2019: record or stream from your screen

Chuwi's Smallest 4K Mini PC LarkBox is Finally Live on Indiegogo! Hey, Minimalist, Here's the Reason Why You Should Get One

UFC 247 live stream: how to watch Jones vs Reyes from anywhere tonight

What's going on inside your car's differential?

Jamboard Is Google's 4K Whiteboard For Collaboration, And It's Now Available For $4,999

UFC 242 live stream: how to watch Khabib vs Poirier (and the rest) from anywhere today

Here's why Apple's next iPhone could trigger a massive upgrade wave
Human Capital: Uber engineer explains why he spoke out against Prop 22

Shooting Portraits with Christmas Lights in an Ordinary Bedroom