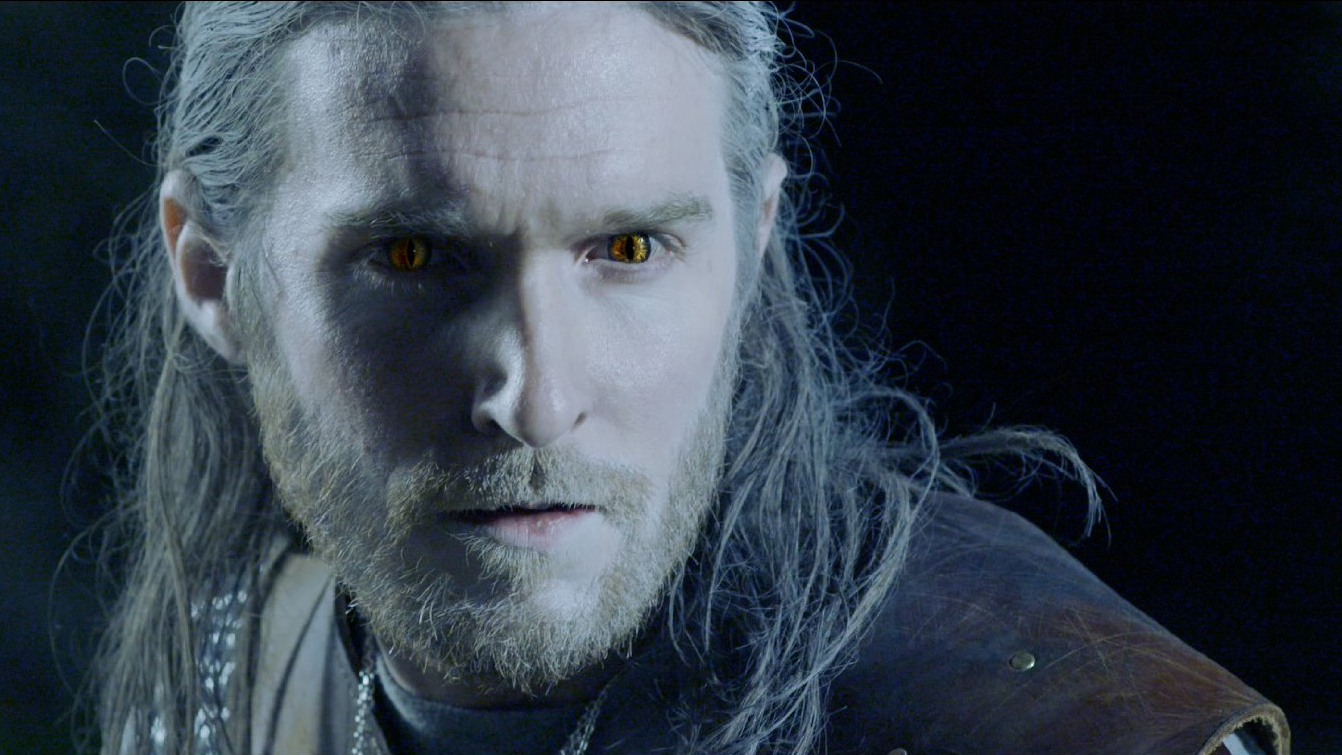 The internet was abuzz yesterday with the news that Netflix would be producing a TV series based on The Witcher, the franchise that’s so far generated three games and eight books.

But if you want to enjoy a live-action Witcher film you can do so right now with an Amazon Prime subscription.

Ok, it might be a short seven-minute long fan-film film rather than a professional production with all of the bells and whistles of a Netflix original, but ‘Witcher: First Hunt’ is an enjoyable take on the world of the Witcher.

Since it’s only seven minutes long, we won’t spoil too much of what happens, but suffice to say it follows Geralt through a scenario that anyone who’s played the Witcher games will be familiar with.

If you’d like to check out Witcher: First Hunt for yourself then the full thing is available now on Amazon Prime.

Google redesigns Fit to get you moving

How to watch the 2019 Grammys: live stream the awards ceremony from anywhere

How much horsepower does the new 2018 Chevrolet Corvette ZR1 need to have?

The GoPro MAX is the ultimate pocketable travel vlogging camera

The best wireless headphones 2019: our pick of the best ways to cut the cord

Zenimax Wants Oculus Rift Sales Stopped: Will Facebook Be Forced Into A Settlement?

Five security settings in iOS 12 you should change right now

How to Run Nik Collection Standalone Without Photoshop or Lightroom

Traveling to India? These are the apps you need to install

Jamboard Is Google's 4K Whiteboard For Collaboration, And It's Now Available For $4,999

Good VR is great — and bad VR is abysmal

The first third-party gamepads for Nintendo Switch Lite have arrived

PS5: all the games, specs, news, and rumors for Sony’s Playstation 5

The Huawei P30 Pro camera just got even better somehow