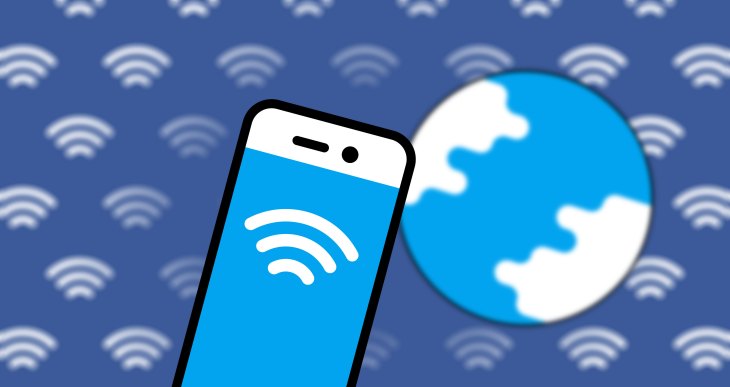 Facebook is today launching a partner program for its Express Wi-Fi initiative, which helps bring higher-speed connections to developing markets, including India, Indonesia, Kenya, Nigeria, and Tanzania. The program itself involves having local business owners install Wi-Fi hotspots, where internet service is provided by local ISPs, mobile network operators, and others that Facebook has partnered with. Now, Facebook is launching a new partner program that will allow access point manufacturers to build devices compatible with Express Wi-Fi.

Its debut lineup of partners for “Express Wi-Fi Certified,” as the partner program is called, include Arista, Cambium Networks, and Ruckus Networks, an ARRIS Company.

Facebook first began testing Express Wi-Fi three years ago, and has since expanded it to the five above countries and 10 partners. The idea behind the project is to create an entrepreneurial grassroots base for the its Wi-Fi service – that is, the operators and ISPs would be working with local entrepreneurs who want to resell internet access in their own communities. The partners set the prices, but Facebook provides the software.

The company has tried to address the needs of developing markets before, via its zero-rating program Free Basics. But this program was criticized over net neutrality concerns, as it only provided access to specific websites – like Facebook, of course – to the developing markets. India eventually banned that program in 2016, as a result.

Express Wi-Fi, on the other hand, offers full, unrestricted access to the web, not a selection of pre-approved sites and services. It’s one of Facebook’s many connectivity initiatives today, along with others like OpenCellular, rural access programs, drones, and other infrastructure projects.

The new partner program for Express Wi-Fi, announced today, was built to address specific issues Facebook and its partners faced in the field, the company now explains. It says it has been working with the manufacturers to build new access points that better detect registration pages and more accurately count the amount of Wi-Fi data consumed.

This will allow the Wi-Fi service providers to sell prepaid access as well as different traffic classes – like offering some services or content for free, while charging for others. Presumably, this would be another avenue of making Facebook free to developing markets down the road.

Facebook says having hardware manufacturers on board will help its operator partners more easily set up and manage their Express Wi-Fi hotspots.

Weak and expensive connectivity is a big barrier to Facebook adoption in developing markets, especially as user growth in developed regions is stalling – or, even decreasing at times. In July, Facebook reported no user growth in the U.S. and Canada, and a loss of European users it attribute to GDPR requirements. Developing regions, however, are still coming online and could bring Facebook a whole host of new users, if people can get connected.

These Android apps can secretly suck up your prepaid data

Astro A40 Headset got tuned up with tips from pro gamers

Amazon's Kindle Oasis is its lowest price ever, along with other great Kindle deals

Thanks, Apple: You saved me from an expensive mistake (buying an iPhone X)

PlayStation is celebrating PSVR’s first birthday with a huge sale

Google Maps for iOS Gets Real-Time Data for Crowded Places
In Depth: SpaceX Falcon 9 rocket explosion: what we know so far

iOS 11 turns your iPad into a completely different machine

The $50 Amazon Echo Dot is tough to resist

Particle announces the Mesh board, an easy way to make your DIY talk to itself

Samsung Foldable Smartphones to Be Showcased at MWC, Launched in Q4 2017: Reports