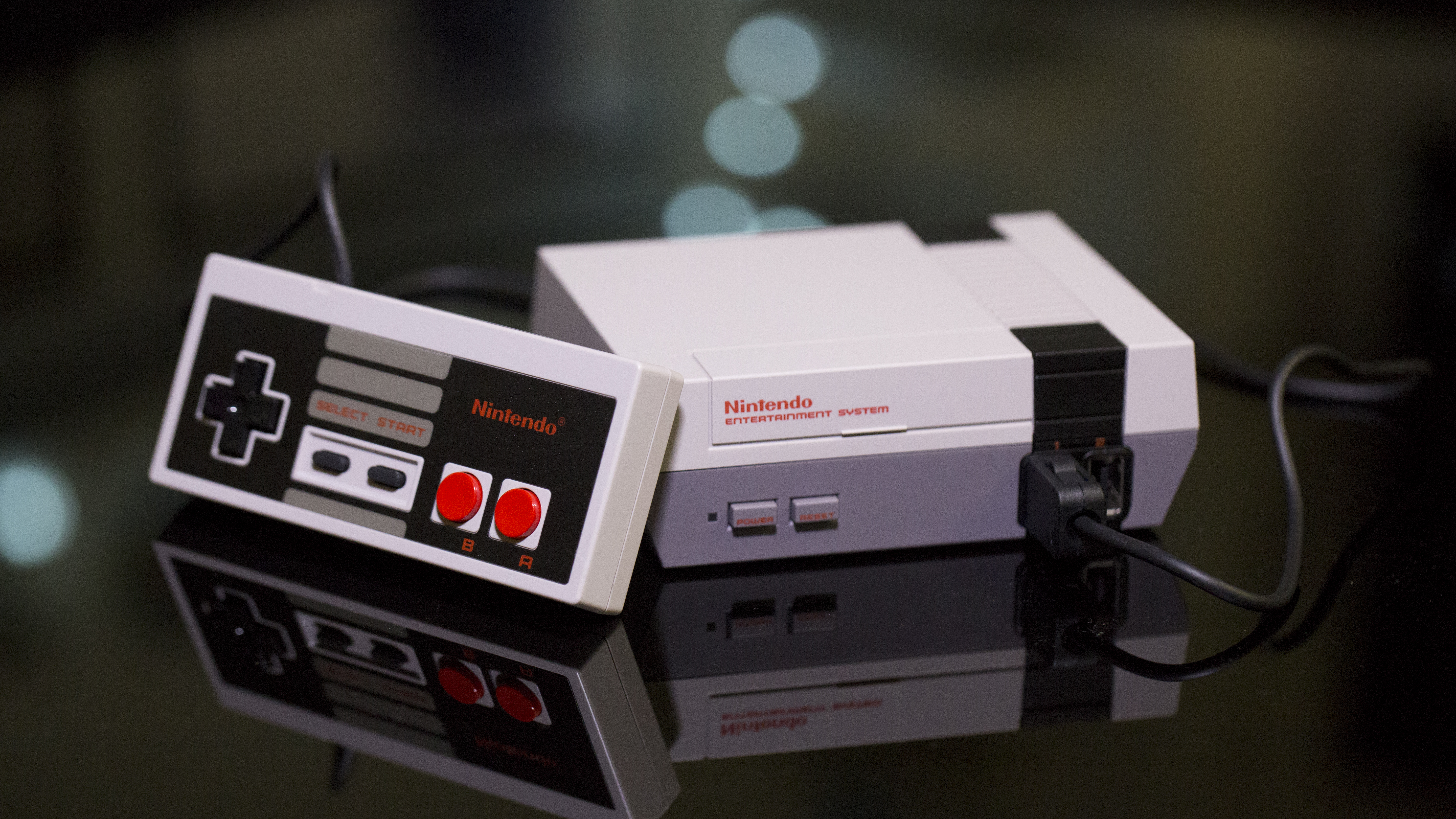 Cancel that eBay bid – production of Nintendo’s NES Classic Mini is set to continue, despite reports to the contrary.

Some online outlets have this week claimed that the Nintendo NES Mini’s production lines were set to grind to a halt, making the hard to come by console even more difficult to get hold of.

The reports arose from a Neo-Gaf post, citing Nordic distributor Bergsala, claiming that Nintendo had ended production and would send out final shipments of the console in the spring. This would result in some outstanding orders being unfulfilled. According to Nintendo, this is not true.

TechRadar has received a statement from Nintendo, refuting the claims.

“Production for the Nintendo Classic Mini: NES continues, and NOE [Nintendo of Europe] will continue to ship units to retail on a regular basis,” said a Nintendo UK representative.

So you might want to hold fire on selling off that kidney before splashing out on a second hand console with an inflated price tag.

The interest in the inaccurate report does however highlight the fact that, even months after launch, some fans have been unable to get hold of the console. Production may be continuing, but Nintendo still needs to ramp up production if it wants to avoid resellers taking advantage of the vacuum.

What to do about those ‘government-backed attack’ warnings from Google

Marilyn Monroe’s Ford Thunderbird to be auctioned for first time

Peelable circuits make it easy to Internet all the things

Nintendo confirms the 3DS has plenty of life in it yet

A Look at the Lytro Illum, The Camera of the Future That Failed

24 hours with the Samsung Galaxy S20: what we’ve learned from day one