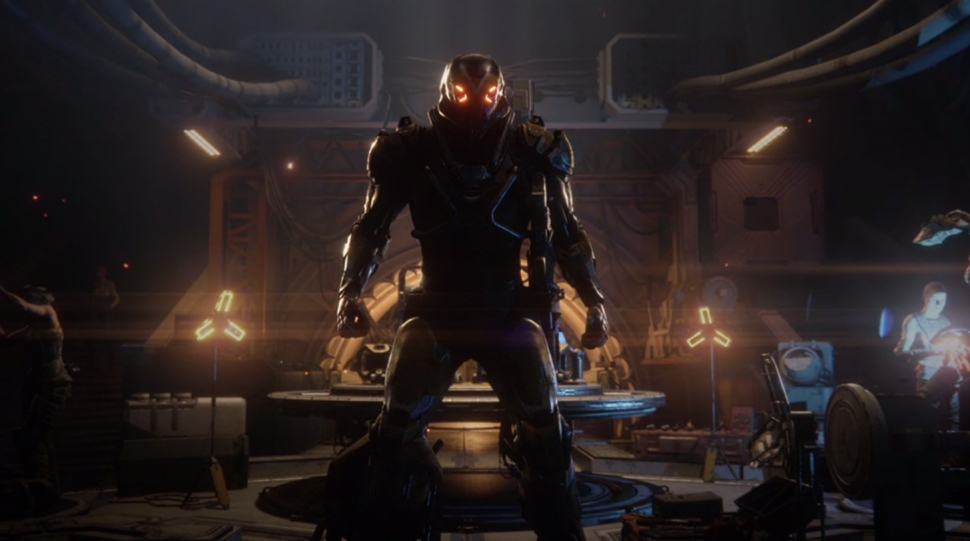 EA has confirmed that once again it’ll be hosting EA Play, its own dedicated event that takes place just before the official kick-off of E3 2018.

Taking place between June 9 and 11 in Los Angeles’ Hollywood Palladium, EA Play is the time when EA fans will get the chance to get hands-on with the games that the publisher will launch over the course of the next year.

At EA Play 2018 it’s been confirmed that attendees will have the chance to play “the next Battlefield experience”, around which there are very little details. While EA has confirmed that a brand new Battlefield game will be coming in 2018, it hasn’t actually given any hints as to what we can expect from it. After the series went back to WW1 with Battlefield 1 there really is room to go anywhere in the future.

Those at the event will also get the chance to play the 2019 roster of EA Sports titles which will include FIFA 19 and Madden 19.

Despite the fact that its release date has been pushed back to 2019, EA’s next big title, Anthem, will also appear at the show. It doesn’t look like fans will be able to actually play the game as EA has only promised “an inside look.” Regardless, it’ll be interesting to see a little more from the game after its brief teaser at E3 2017.

Tickets for EA Play will become available this spring and EA says it has changed the system “to give players better hands-on access to their favorite games.” What the new system will involve hasn’t been revealed just yet but more details about tickets and the event itself will be revealed in “coming weeks.”

Apple in talks with potential suppliers of sensors for self-driving cars: Sources

Hip hop finds its beat in the startup scene

Diane Arbus Gets NY Times Obituary 46 Years After Her Death

Now you can quantify your cat’s comings and goings too

Tim Cook admits ‘prices are high’ for iPhones in India

Fujifilm Officially Killing Off All B&W Film and Photo Paper

Did Tata just buy a $900M stake in Faraday Future?

The real-life physics of Super Mario: How could a portly plumber jump that high?

Using Focus Stacking on Landscapes for Extreme Depth of Field

How (Not Why) I Switched from Canon to Sony, and Had Some Fun with It

Cadillac says farewell to the ATS after 2018