Apple's 2020 iPhones could be getting 120Hz displays 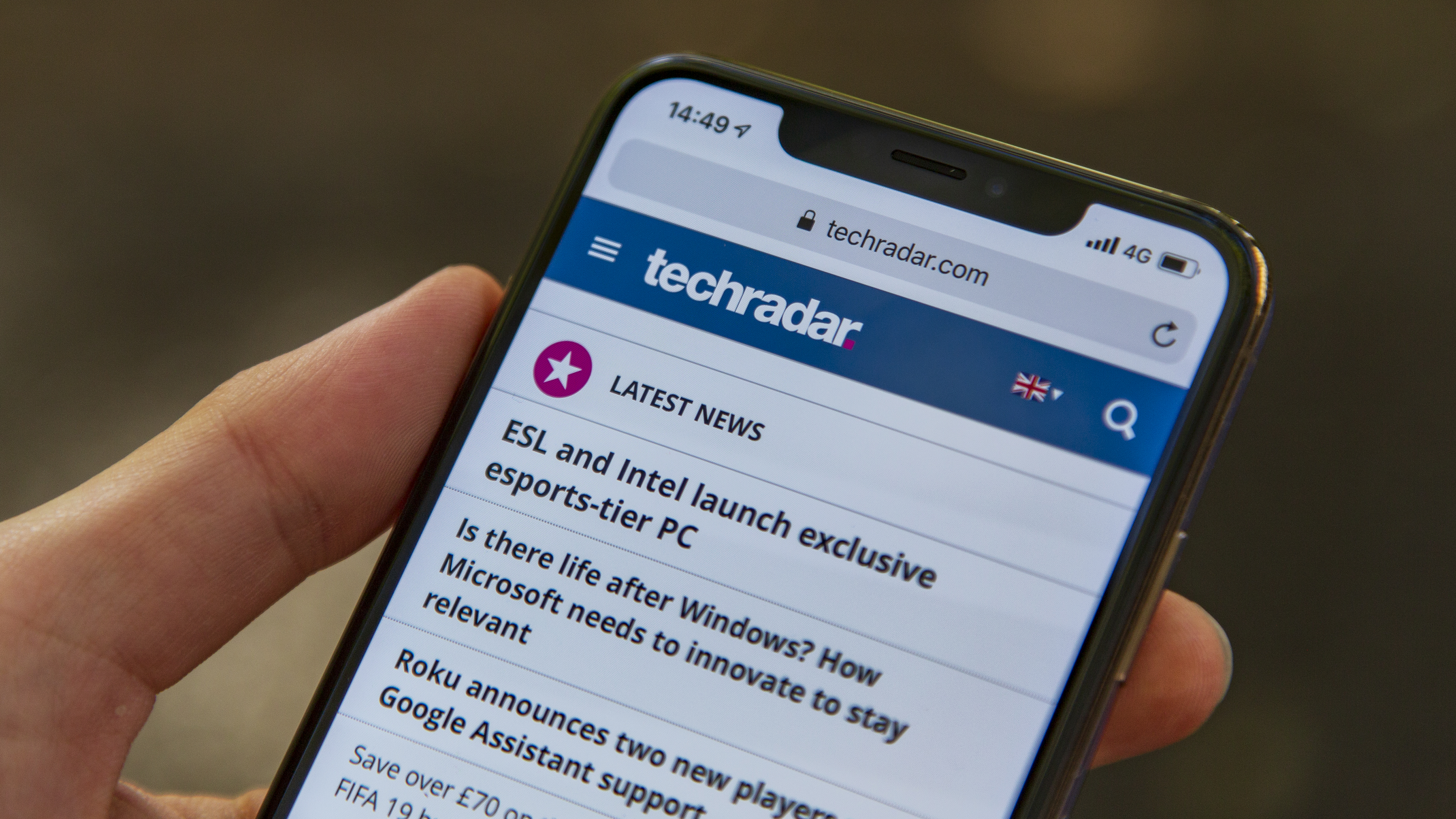 We’ve seen ultra-smooth 120Hz displays before in gaming-centric handsets like the Razer Phone and Razer Phone 2, but now a tweet from reliable tipster Ice Universe is claiming that Apple’s 2020 iPhones could be doubling their screen refresh rates from the current 60Hz-capable iPhone XS.

According to Ice Universe’s tweet, the Cupertino company is “considering a switchable 60Hz/120Hz refresh rate screen on the iPhone in 2020”. It also states that Apple “is discussing with Samsung and LG,” which are known to be the two biggest suppliers of smartphone AMOLED displays in the world.

Apple is considering a switchable 60Hz/120Hz refresh rate screen on the iPhone in 2020, and is discussing with Samsung and LG. pic.twitter.com/4aoU303umuJuly 21, 2019

By “switchable 60Hz/120Hz”, it’s presumed that next year’s iPhones will switch to a 60Hz refresh rate whenever static images are displayed in order to conserve battery.

If true, it won’t be the first time Apple has released mobile devices to market with 120Hz displays – all of its 10.5-inch and 12.9-inch iPads released since 2017 have boasted ultra-fast refresh rates, albeit without the benefits of OLED technology, such as individually-lit pixels, perfect blacks and low power consumption. Instead, the tablets sported LED Retina ProMotion displays.

Of course, Apple is currently preparing for the launch of this year’s iPhone 11 handsets in September, so it’ll likely be a long while before we hear any concrete details about next year’s model.

Olympus Reveals the Entry-Level PEN E-PL8, and It’s All About the Selfies

Buy A Google Pixel XL, Get A Free Google Home

Don’t have an Apple TV? The iPad can also be a Home Hub for HomeKit devices

The WriteyDesk is a desk you can write on

The Xbox One S gets bundled ‘Madden’ and ‘Halo’

Google Earth on Chrome Is Fast, Smooth, and Still a Lot of Fun

What are the limits for satellite connectivity?

Best soundbars for TV shows, movies and music in 2019